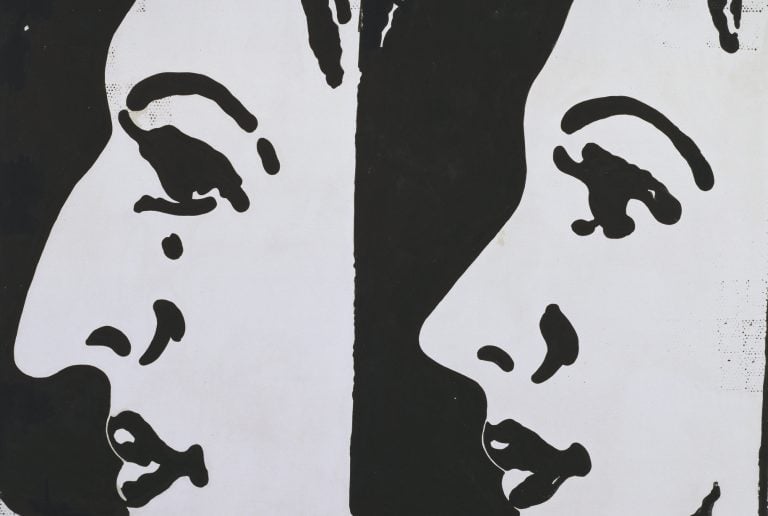 Andy Warhol’s love affair with plastic surgery is no secret. He was known for having said: “I love Los Angeles. I love Hollywood. They’re so beautiful. Everything’s plastic, but I love plastic. I want to be plastic!”

To be honest, some critics have claimed that little about Warhol was real. The artist had his nose re-shaped when he was 29 to remove the rounded contour of the facial feature he hated most, wore a wig after losing all his hair as a young man, and had to wear a girdle to support his damaged stomach muscles after being shot in 1968.

In 2017, Dr. Pamela Lipkin, a New York City-based plastic surgeon specializing in noses who used to treat Warhol during the artist’s heyday, opened up and told the public how it was to work with the famous artist.

According to her, Warhol was not only cheap, but also had some strange requests including calling to ask for collagen injections in the middle of the night. When she suggested he come in the morning before she operates, he was not pleased. She also added that the artist was a bit of a miser, saying: “He would also always try to negotiate my fee for something lower.”