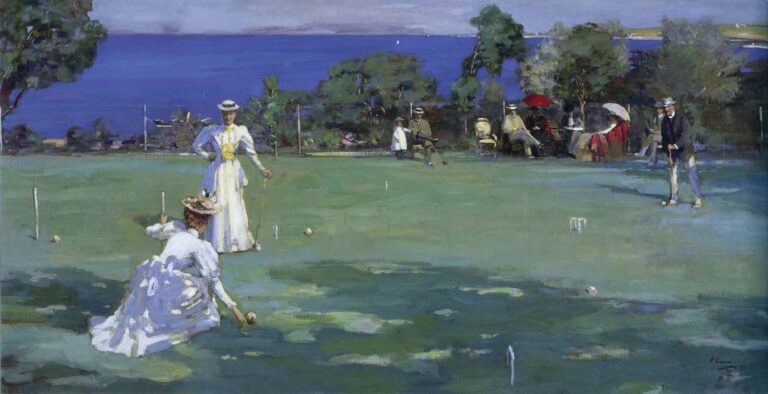 Are you an active person? You can't sit for a long while, you have to be always on the move? Well, then this is a short collection just for you: sports paintings by Sir John Lavery, an Irish painter associated with the Glasgow Boys and the Scottish Impressionism. If you a have a while, look up his intriguing female portraits (I feel I'll write a post about them pretty soon) and his paintings from the World War I. Task for extra points: Look carefully - how many balls can you spot? [caption id="attachment_1849" align="aligncenter" width="620"] 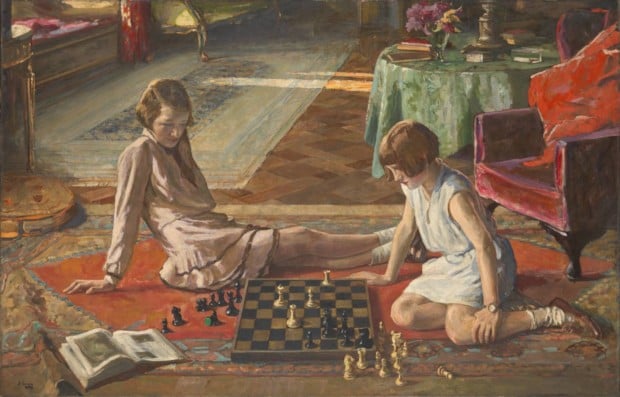 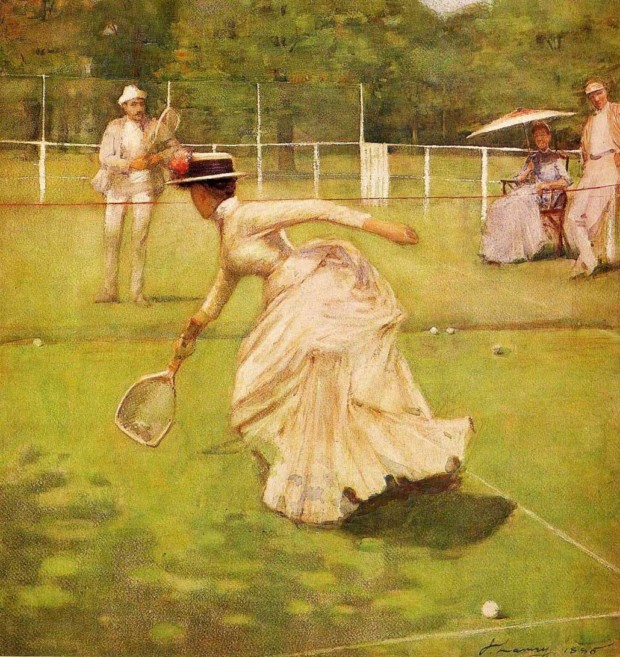 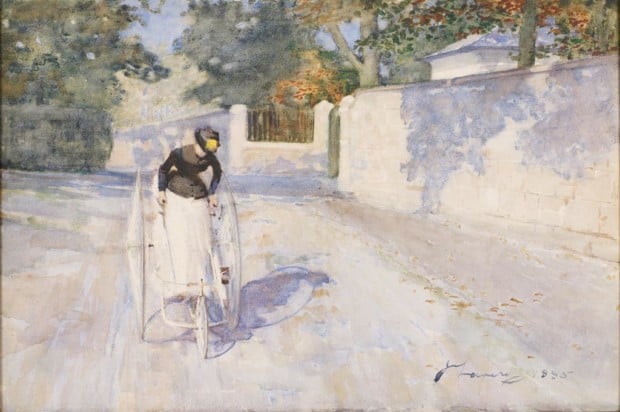 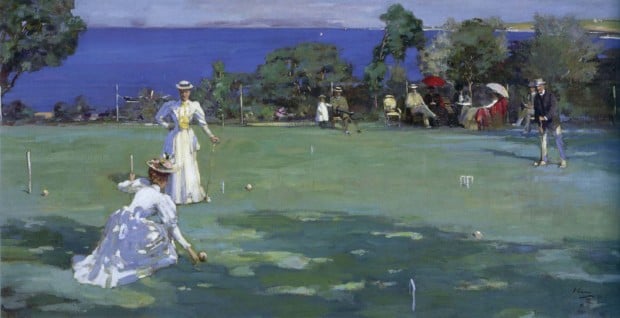 Sir John Lavery, The Croquet party, 1890, Private collection[/caption] I know, I know, all of them depict women... I just wanted to show that women'd been active before they started to wear trousers. So now, when it's easier, we have no excuses, so let's start moving! :) 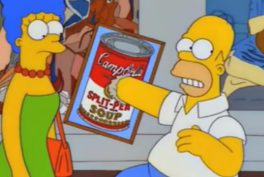 Back in the mid- 1990s, a friend of mine showed me a book titled Bart Simpson’s Guide to Life. It was just what the title described, [...] 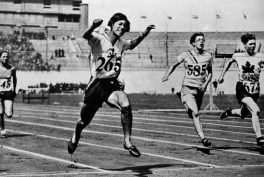 It’s Tokyo Olympics! It’s time when the greatest athletes gather in one place and compete against one other. If transported to the [...] 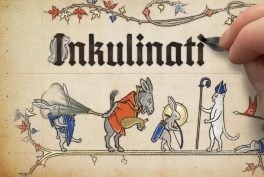 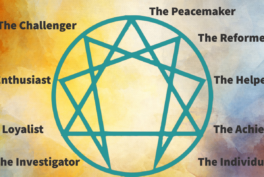 The Enneagram Types in Art – Of Amazing Painters, Paintings and Diagrams

If you are anything like us, your social media feed is probably full of quizzes! From ‘What is your ideal decorating style?’ to ‘What is your [...]