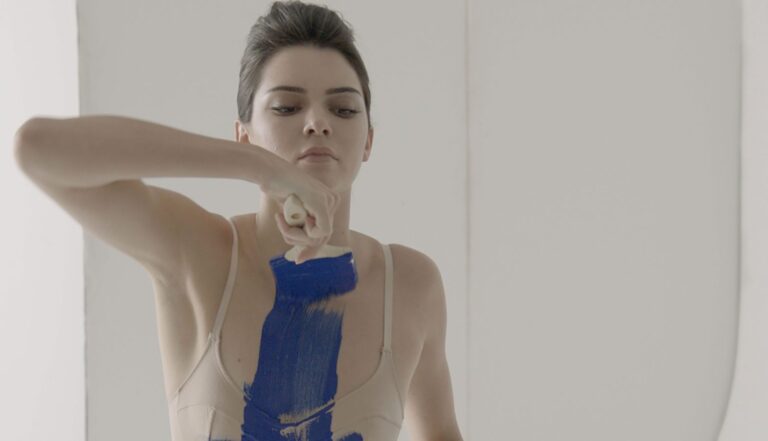 Pop culture amazes me. In celebration of W fashion magazine's 10th anniversary Art Issue Kendall Jenner, American fashion model and television personality known for appearing in the reality television show Keeping Up with the Kardashians dove into the dazzling history of performance art. She chose a few favorite works by Yoko Ono, Ulay and Marina Abramovic, and Yves Klein - yes, sh ebecame a human paintbrush. Ulay has been replaced by Gigi Hadid. You can watch everything here: