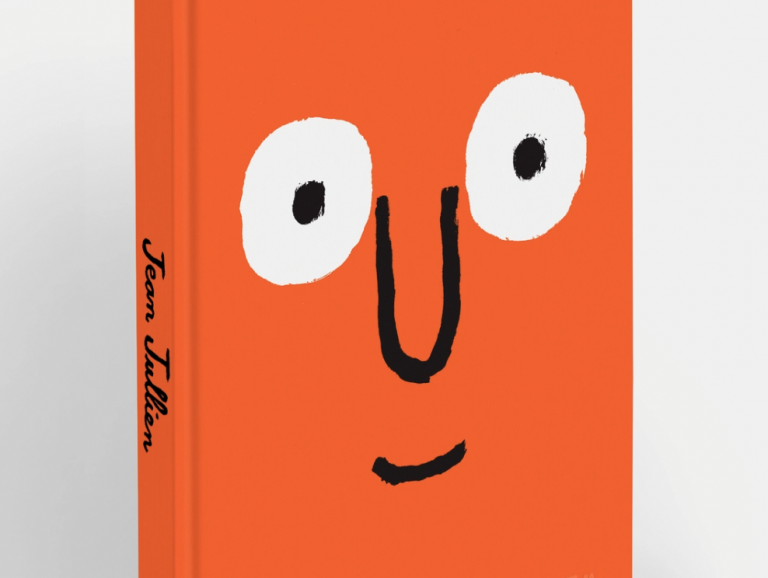 Making art out of anything – Christoph Niemann’s illustration

Even if you don’t know the name, you have probably seen his artwork. Jean Jullien is a prolific French graphic artist who lives and works in Paris. He studied in London at Central St Martins and then at The Royal College of Art. Do you know that there is a gorgeous new book by Jullien published in May 2022 by Phaidon? This is a perfect summer read – get your copy now!

Jullien works across many media – painting, posters, books, photography and video, and even clothing design. His images have been tweeted and shared across global social media thousands of times. He has 1.2 million followers on Instagram. Despite this wide-ranging work profile, there is always a coherent style and a sense of humor. His minimalist black-lined doodles look deceptively simple but often involve political commentary and a keen sense of the absurd.

These works are bold and colorful, with a very distinctive, instantly recognizable style. Jullien is always witty, sometimes subversive, but definitely very human. This young artist has an almost child-like view of the world – playful and innocent. He grew up loving comics and cartoons, and the influence is obvious. He has written a number of children’s books, which we can highly recommend as a great gift for any young (or old) kids in your life.

His address book reads like a list of the great and the good: The New Yorker; National Geographic; Vogue; RCA Records; Nike; London Underground; The Pompidou Centre, plus museums and galleries across the globe. He doesn’t feel stuffy about working in the commercial world, and his skill as a communicator makes him an ideal choice.

There is another side to Jullien – his work can be very political. In the wake of the November 2015 terrorist attacks in Paris, Jullien responded with a peace symbol based on the shape of the Eiffel Tower. Earlier that year he published an illustration in solidarity with journalists at the Charlie Hebdo satirical magazine where 12 people were shot dead by terrorists in front of their offices. Both images went viral on social media.

This is the first and only comprehensive overview of Jean Jullien’s work and is organized into three sections: Personal, Collaboration, Public. Section One looks at the development of his work and includes a lovely conversation between Jullien and his parents, Sylvie and Bruno.

Section Two features his work with names big and small, and includes a conversation with Jullien’s college friend and clothing collaborator Jae Huh of NouNou.

Section Three shows his most widely distributed works such as magazine covers and public sculpture.

In the book, Jullien talks about his brother Nico and their strong filial bond. Together they set up Jullien Brothers, specializing in moving images. As best friends with a complementary skill set, they describe their collaboration as ‘play’ rather than work. Jullien is not in the mold of the archetypal tortured artist. He speaks lovingly of his family and his childhood on the French coast.

This book is jam-packed with early sketches and never-before-seen works. If you love graphic art or contemporary illustration, then this is a must-buy. It would also be well-received by absolutely anyone with a quirky outlook or in need of a laugh. This comprehensive monograph is joyful and witty, and it’s just the read we need after the last couple of years of lonely lockdown.

Jean Jullien was published by Phaidon in May 2022 and is available for purchase!

For more on Jean Jullien, see the artist’s website.

Why Political Actionism Is So Popular in Russia

The sources of Russian political actionism are in the unofficial art of the 1960s. Nonconformism emerged in a country where kitschy socialist realism...