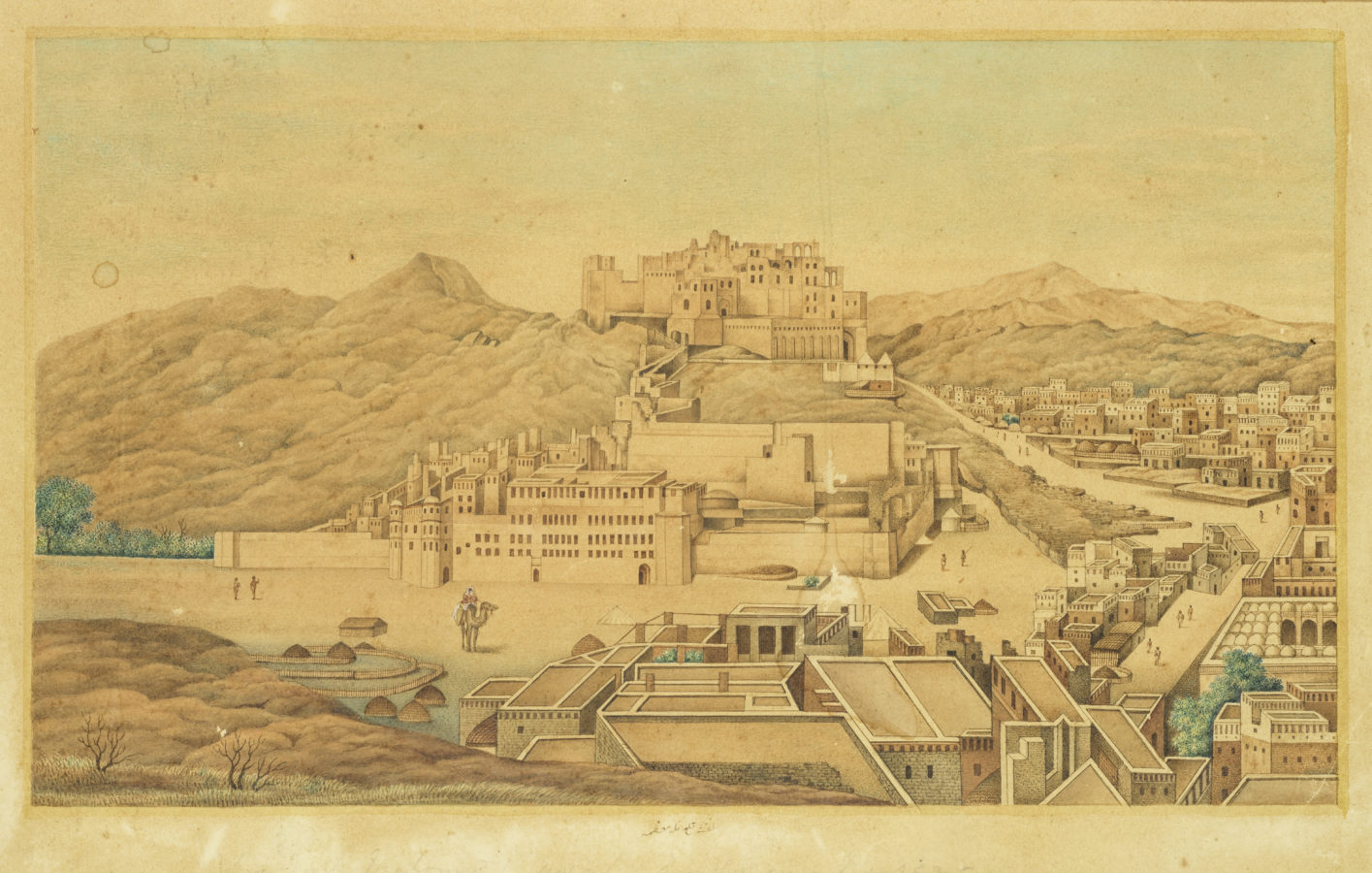 The global auction house, Bonhams and Arts of Hindostan will be staging a special exhibit of Fine Indian Paintings of the Company School from private collections that have never been publicly displayed before! This is a ‘viewing-only’ exhibit that is open to the general public – the paintings are not for sale and are only intended to promote public interest in artworks of the Company School.

The exhibition will be held from January 09, 2020, to January 17, 2020, at Bonhams in London (exhibit details below). If you happen to be in London this week, don’t miss out on this special opportunity!

Birth of the Company School

In the 18th and 19th centuries, many expatriates from Europe moved to India as employees of the British East India Company (and other European East India Companies). Their travels across India and the unusual sights in these foreign lands captivated them and urged them to seek mementos of their incredible journey. Enterprising Indian painters capitalized on this demand and produced watercolor renditions of picturesque Indian scenes in a typically European style, thus giving rise to the Company School of art – also known as Kampani Kalam.

The Company style was not a pan-Indian phenomenon and was generally relegated to areas that attracted foreign tourists or were centers of trade or governance for the British Raj. The style first emerged in Murshidabad (West Bengal) and then spread to other centers of trade; Varanasi, Patna, Lucknow Delhi, etc. The patronage of the Frasers in Delhi, Lord Valentia and Lady Impey in Calcutta and Claude Martin in Lucknow resulted in an impressive collection of Company style works.

Subject Matter of the Artworks

The subject matter of these paintings was of a documentary nature. They usually included renditions of Indian royalty, festivals, gatherings, trades, occupations, etc. Mughal monuments were in a popular subject of the paintings from Delhi. Some of the works were also for official purposes such as architectural drawings of monuments, palaces, forts, etc. Indian artists started to adopt a more naturalistic approach to painting than had traditionally been used.

Company style combined traditional elements from the Rajput and Mughal style of paintings with Western treatment. The technique varied but was generally drawn upon the western watercolor technique. European artists such as Thomas and William Daniells, William Hodges, Johann Zoffany and Balthazar Solvyns provided influences such as the use of perspective, the move from gouache to watercolor, and the use of softer palettes.

While most of the works were painted on paper, there was also a demand for images of Mughal monuments and Mughal nobility painted on plaques of ivory. Other media such as mica, textile, and shell were also used. These works were generally intended to be stored in portfolios or albums.

The Decline of the Company School

Though the style survived until the 20th century, the Company School lost its momentum after the introduction of photography in India around the 1840s. Ishwari Prasad who died in 1950 was the last notable exponent of company style paintings.

Masters of the Company Style

After the decline of the Mughals, many of the court painters flocked to European patrons and established themselves as masters of the Company style. Sewak Ram became an esteemed Company painter from Patna who catapulted the Patna works onto a national audience. Though inaccurate for all Company paintings, some patrons started to refer their artworks as belonging to the Patna School. Another noteworthy artist was Gulam Ali Kham, from Delhi whose circle excelled in portraitures and scenes of village life.

The works of Sewak Ram, Ghulam Ali Khan, Shaikh Muhammad Amir of Karraya, Zayn al-Din, Bhawani Das and many others will be on display at the Bonhams exhibit. Don’t miss out!

If you find any joy and inspiration in our stories, PLEASE SUPPORT
DailyArt Magazine with modest donation. We love art history and we want to keep going with writing about it.
$5 $10 $25 $50 $100 MONTHLY
Related Topics:Bonhams, company school, featured, India, indian art, London