Get Yourself Ready, Met Gala 2018 Theme Is Revealed: “Heavenly Bodies: Fashion and the Catholic Imagination” 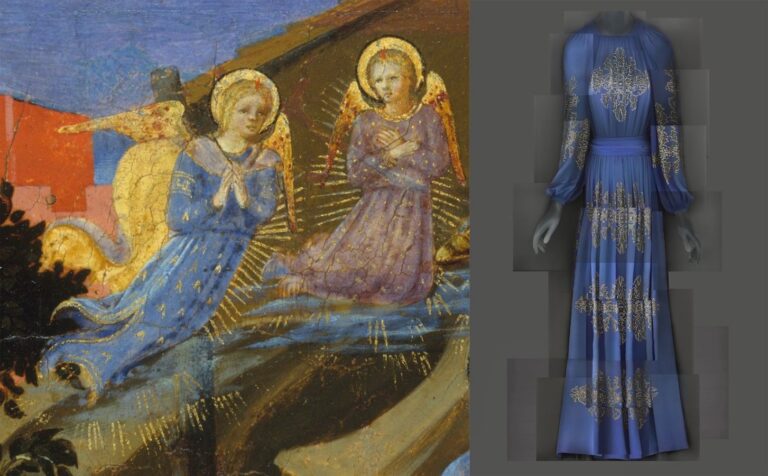 This is going to be MADNESS.

Next spring, the Costume Institute will sanctify its love of fashion as it presents the exhibition “Heavenly Bodies: Fashion and the Catholic Imagination.” It will also be the theme of the Met Gala 2018!

The huge exhibition, on view May 10–October 8, presenting the long-lived dialogue between fashion and the masterworks of religious art in the museum’s holdings will be displayed in a trinity of locations: the Anna Wintour Costume Center, the medieval galleries at the Met’s Fifth Avenue location, and further uptown at the Cloisters. Central to the conversation will be the papal garb on loan from the Sistine Chapel sacristy, many of which have never been seen outside the Vatican. Wow.

The show will include houte-couture pieces from Cristóbal Balenciaga to Donatella Versace, who is a sponsor. Among the 150 or so ensembles that will be on display are pieces by Coco Chanel, who was educated by nuns, and John Galliano, whose transgressive Fall 2000 Couture collection for Christian Dior opened with a pope-like figure who proceeded down the runway to a voice intoning: “Understand the concept of love.” It seems that the show will include also one of my favorite, Dolce & Gabbana Fall 2013 collection.