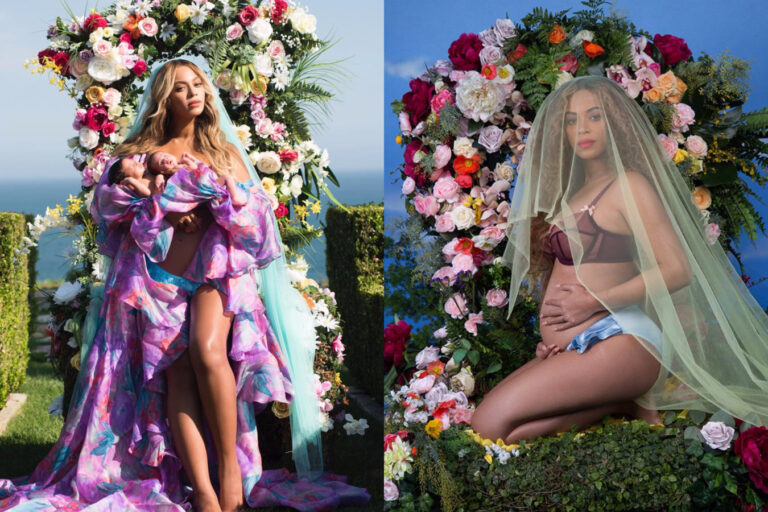 A week ago we've published on our DailyArt Facebook fanpage a photo, showing pregnant Beyoncé. Exactly this one: 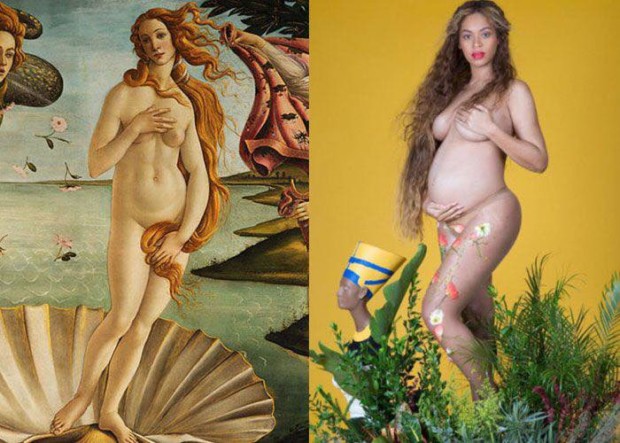 And guess what - it caused an outrage!

How Beyoncé can compare herself to the most beautiful woman of the Renaissance, Simonetta Vespucci?

How can she use other great masterpieces from art history? 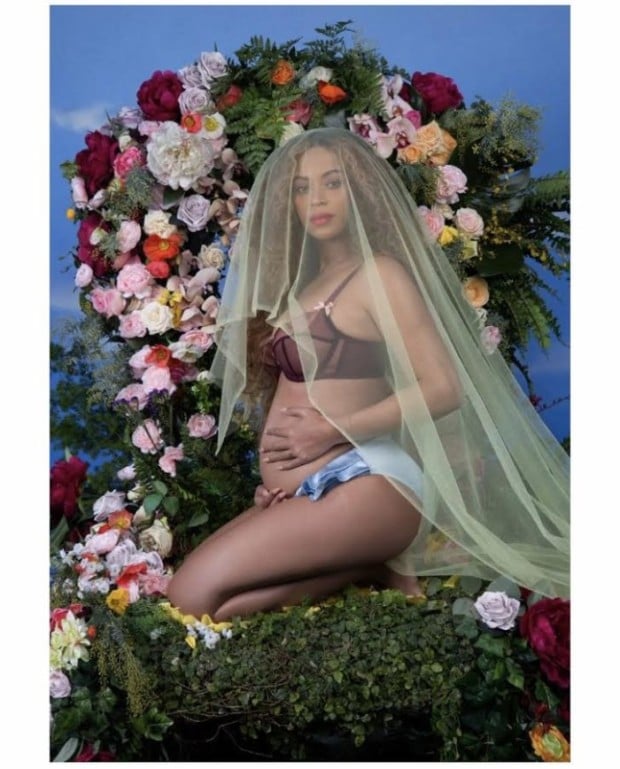 Like here, where she reminds of a Renaissance Madonna with garland of roses, such as 'Madonna in a Rose Garden' painted by Martin Schongauer in Colmar in 1473. Roses are traditionally symbols of the Madonna, suggesting fertility, purity and chastity. But this portrait shows also empowerment. Look how Beyoncé is looking at us, right in the eye, but with a little dose of uncertainty. Typical Madonna-style type of worry about the future of baby Jesus. 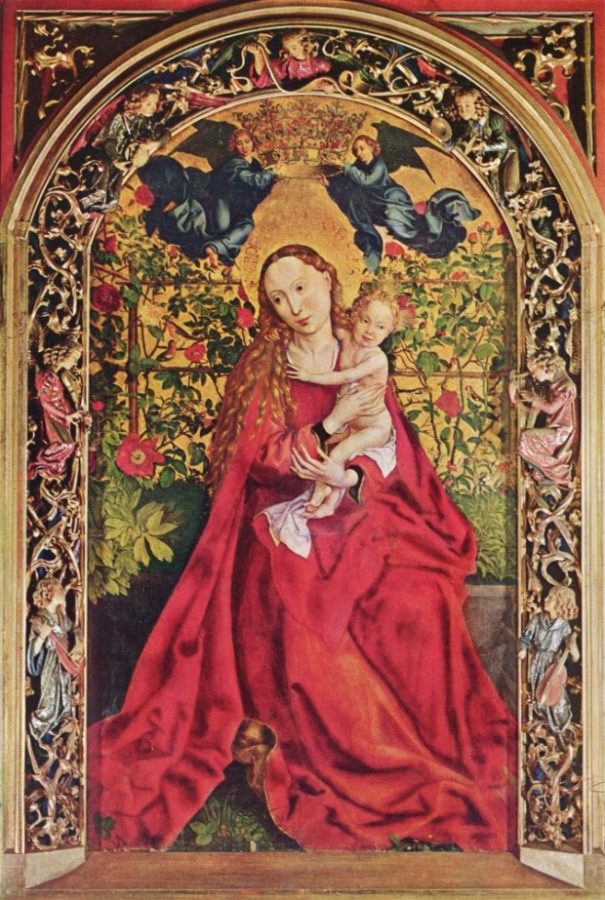 The photo session was shot by an artist Awol Erizku. This 28-year-old works in a variety of mediums - painting, photography, sculpture, music, filmmaking. He often focuses on reimagining iconic works of art with black subjects. Beyonce session was no exception. His photograph is now part of a series on Beyoncé’s website under the title “I Have Three Hearts.” The accompanying text, written by poet Warsan Shire (whose work was also quoted in Beyoncé Lemonade film), intersperses lines like, “Mother has one foot in this world and one foot in the next, mother black venus” and “Venus has flooded me”.

You must know that Erizku is no stranger to this kind of iconographic mashup - just look at his well-known 2009 work Girl With a Bamboo Earring, which reinterprets Jan Vermeer’s iconic Girl with a Pearl Earring with a modern black model. [caption id="attachment_3639" align="aligncenter" width="600"] 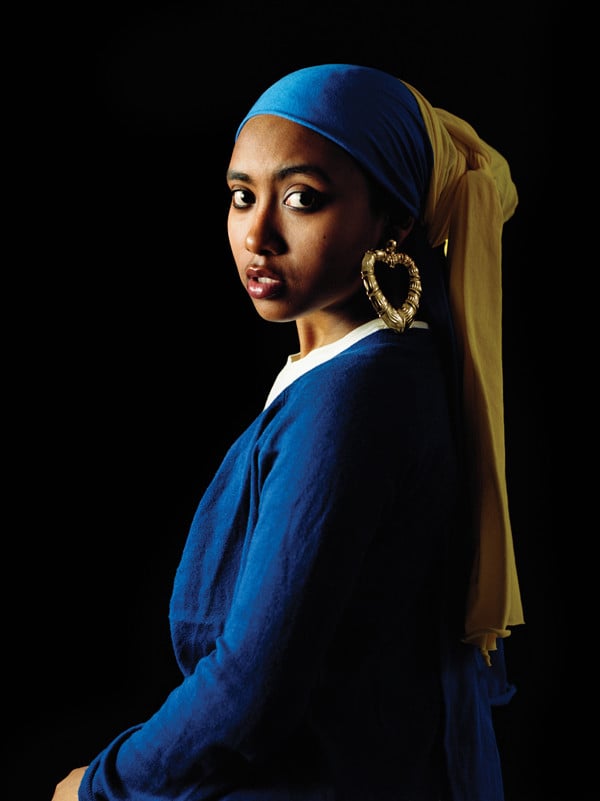 Awol Erizku, Girl With a Bamboo Earring, 2009[/caption] But coming back to Beyoncé. Here she emulates Titian’s Venus of Urbino, which was commissioned by the Duke of Urbino of his young wife and for his viewing pleasure. You can also hear the echo of Paolina Borghese by Antonio Canova with her victorious pose and ancient Roman reclining nudes on lecti (beds for dining and entertaining). [caption id="attachment_3637" align="aligncenter" width="600"] 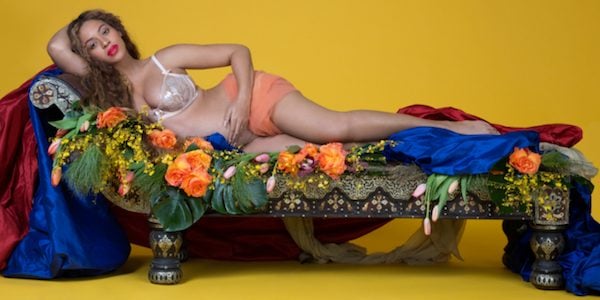 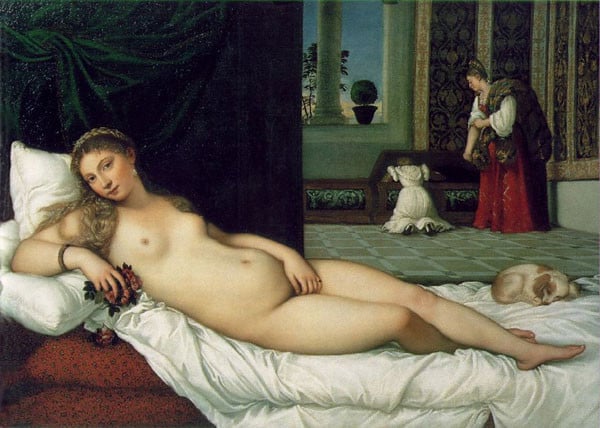 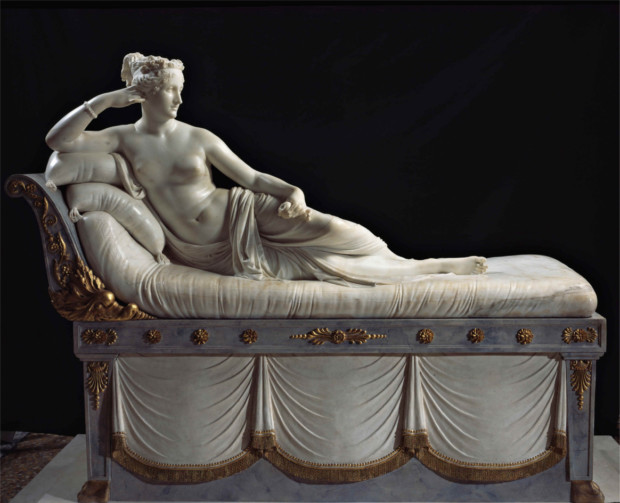 Well, you can dislike Beyoncé comparisons to Madonna or Venus. But what you can't deny is that she does a lot to make people know more about classic art - whether she does it on purpose or not.

We can end this article with Jay Z's declaration that “Beyoncé is Mona Lisa with better features”. Here they are, in front of Mona Lisa.

Where the heck all the tourists disappeared?! 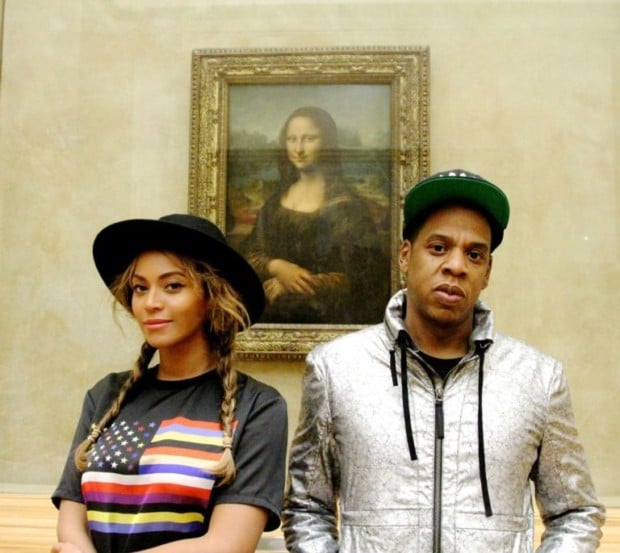