Anish Kapoor On The Scale Of The Sculpture 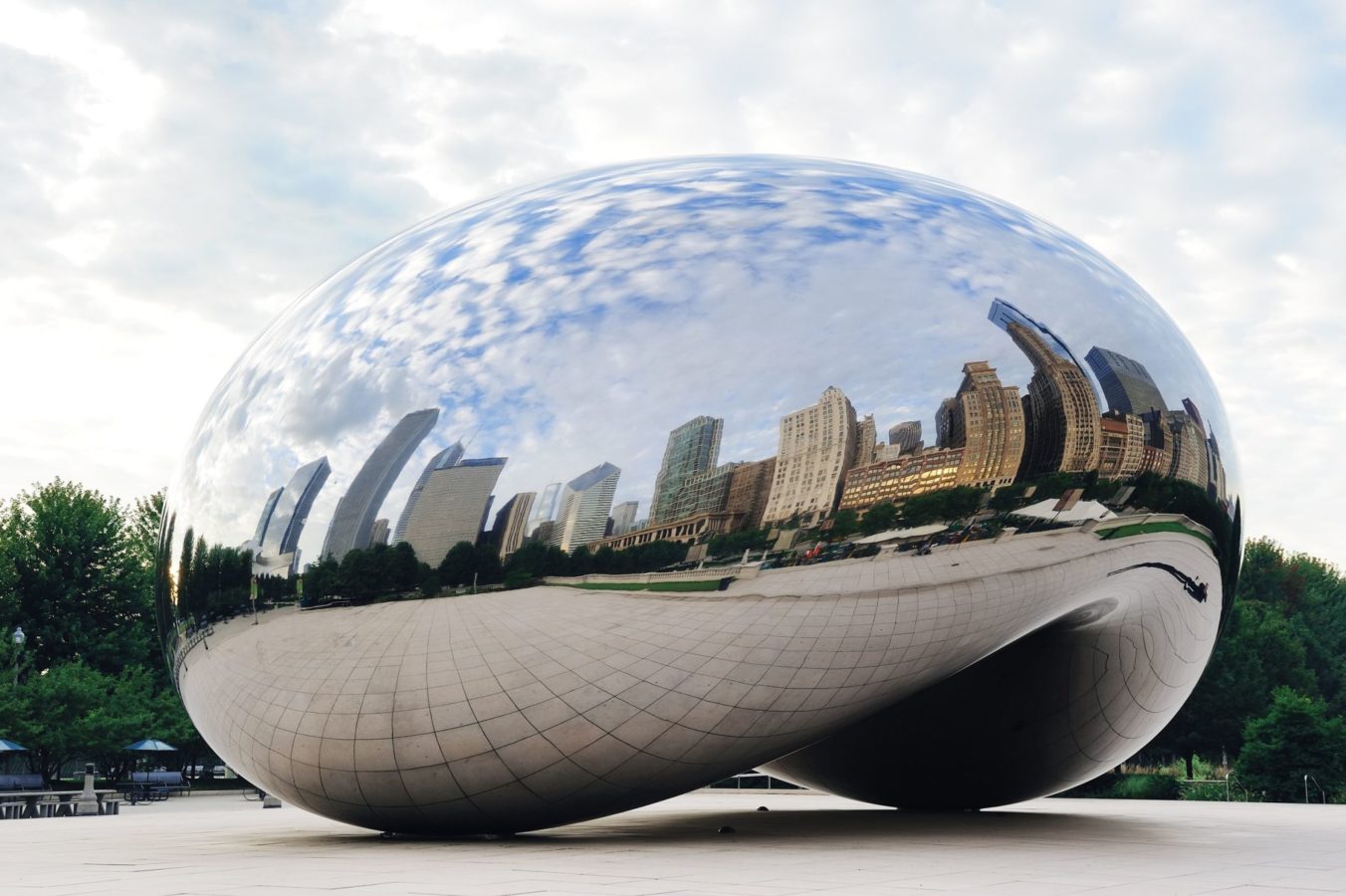 Sir Anish Kapoor is a British sculptor. Born in Bombay, Kapoor has lived and worked in London since the early 1970s when he moved to study art, first at the Hornsey College of Art and later at the Chelsea School of Art and Design. He is one of the most influential sculptors of his generation. Perhaps most famous for public sculptures that are both adventures in form and feats of engineering, he manoeuvres between vastly different scales, across numerous series of work. There are resonances with mythologies of the ancient world – Indian, Egyptian, Greek and Roman – and with modern times, where 20th century events loom large 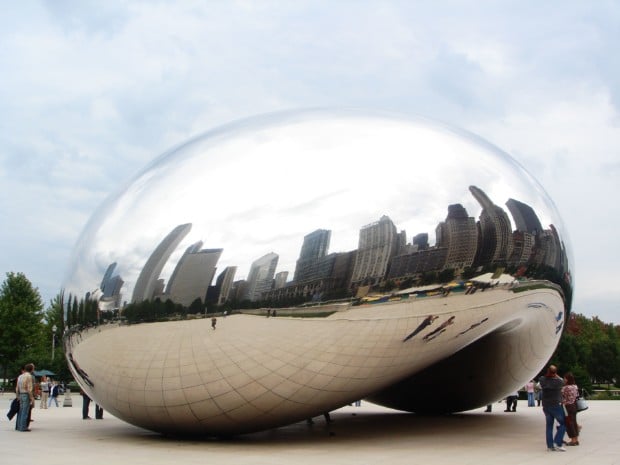 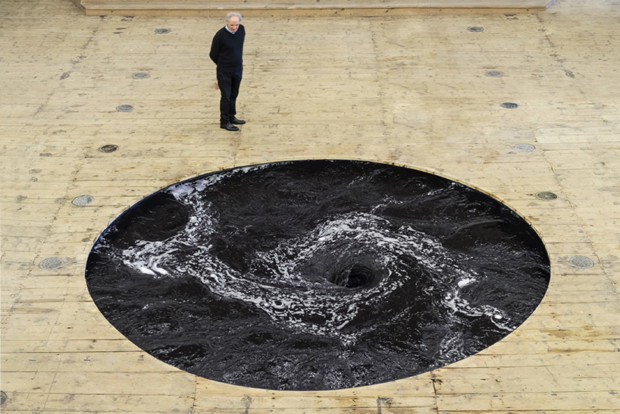 The scale is connected to the idea of the immense. Kapoor said: “The immense inspires us all. Eyes wide open if you like. I think it’s not so far away from the problem of time. I think of Caspar David Friedrich ‘s two figures standing on the edge of the cliff and looking at the immense landscape, they’re lost in wonder, they are lost in time. Standing there in a timeless space, I think scale is the same thing.” 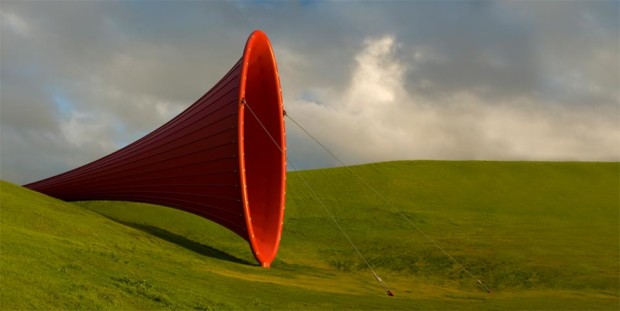 Here you can watch the interview where Kapoor talks about the significance of the element of scale in sculpture: