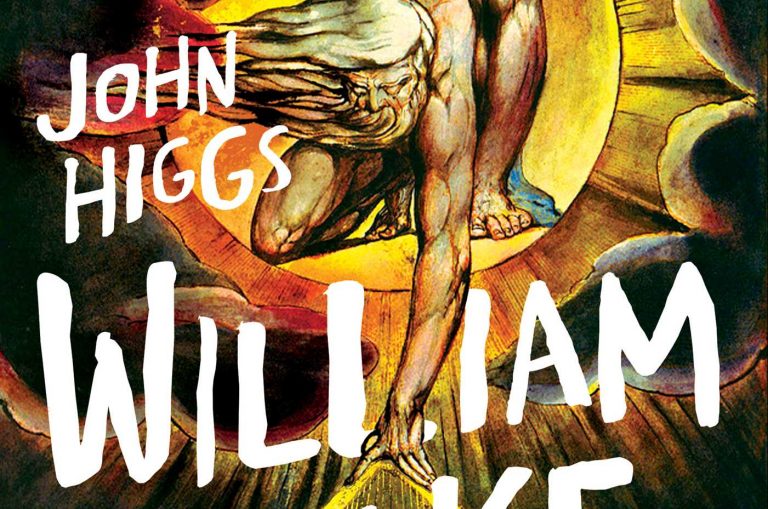 Book cover of William Blake vs. The World by John Higgs. Published in 2022 by Pegasus Books. Detail.

William Blake’s Songs of Innocence and of Experience Explained

Painter, poet, printmaker (and even called a prophet by many) of the pre-Romantic period in UK, William Blake is the subject of a recent book published this year by Pegasus Books. In William Blake vs. the World, the author, John Higgs, proposes new keys to reading the life and art of this unique artist, allowing readers to become more immersed in his work… and in their own lives.

And Throughout all eternity

Born in London in 1757, above a hosier’s shop, William Blake had, at first sight, a difficult daily life unmarked by great adventures. Having hardly left his hometown, his main and obsessive occupation was engraving. In reality, the multifaceted artist developed a certain power of vision that he himself called “poetic genius”, “prophetic genius”, or, more simply, “imagination.”

This “poetic genius” and this disproportionate imagination meant to him a world more precise, more alive, and more true than that which is delivered to us by the simple glance carried on things and events. Thus, John Higgs recalls in his book that Blake’s writings underline the importance of seeing “through” rather than “with” the eye. The author describes in detail the imaginative capacities of Blake and their meanings. Thus, through his visions, Blake created his “own mythology”, helping him to visualize his personal concerns and difficulties.

There is certainly another world, but it is in this one.

Author of a number of books published in Great Britain, such as I Have America Surrounded, Stranger Than We Can Imagine, and The Future Starts Here, John Higgs thus introduces his work with these words, making the link with the visionary introspection capacities of William Blake.

In this book, his first published in America, the author presents Blake as “an archetypal misunderstood genius” as well as a bearer of “a rare inclusive symbol of human identity”. Embellished with 30 integrated illustrations, the book aims to analyze in depth the fact that Blake has famously experienced visions. Using the work of neuroscientists and psychologists, it is a question here of contextualizing the eccentric production of this artist by bringing new elements relating to the scientific field.

John Higgs’ postulate is thus to seriously study and apprehend Blake’s visions to better understand the man and his artistic and literary production. To do this, the author goes back in detail on the life of the man, borrowing many points of view – including, above all, those of his relatives – but also on his artistic production as well as his late recognition.

Through the meticulous study of the life, art, and imaginative capacities of this fascinating artist, John Higgs invites the reader to realize their own introspection. He offers us a new reading of works by this timeless and visionary artist. And finally, more than anything, Higgs reminds us of the importance of imagination.

William Blake vs. the World by John Higgs is available for purchase on Amazon, Barnes & Noble and IndieBound.