Can you imagine seeing your whole day in just one photograph?

In Stephen Wilkes' photos it's possible!

Photos are related to our past and our past is made from our memories. To make them last, people take photos which always have determined time and place, such as the 3rd of June at one of the beaches in Hawaii. It might seem simple to take a photo, but a genius photographer called Stephen Wilkes shows that photos can be more than they seem. [caption id="attachment_13774" align="aligncenter" width="800"] 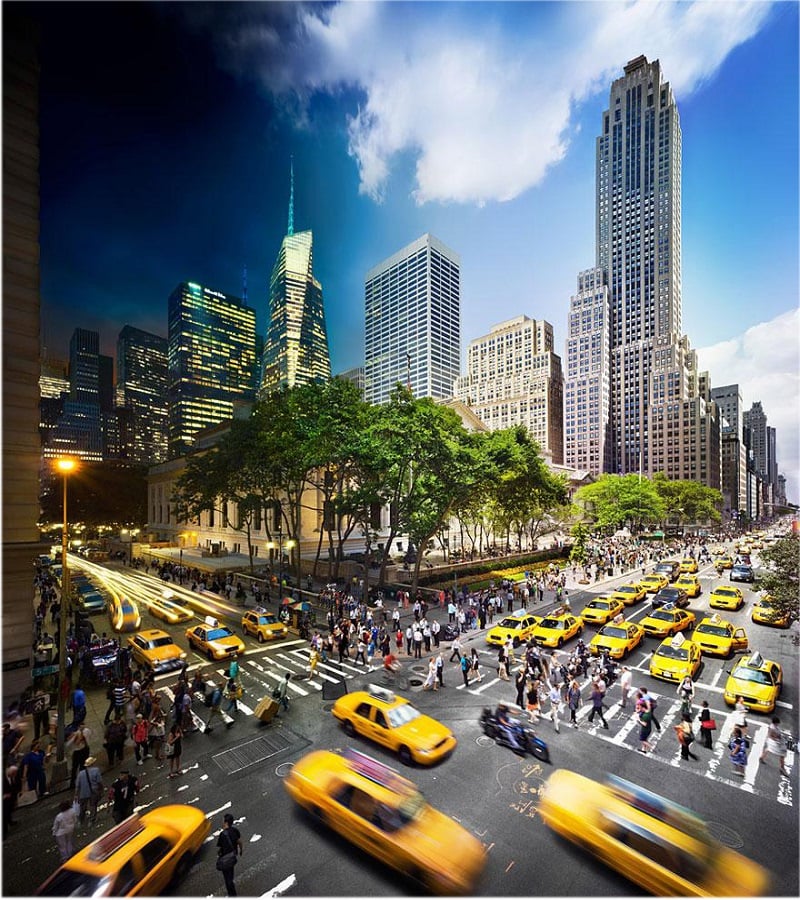 Stephen Wilkes, Day to Night, 2017, NYC, source: stephenwilkes.com[/caption] Wilkes creates a magnificent image by capturing the best moments of the day and uniting them in just one photo, like here where we see Day to Night.

Who is Stephen Wilkes?

He has been a prestigious photographer for approximately 20 -25 years. Stephen Wilkes' photos are part of collections of many important museums such as the George Eastman Museum, James A. Michener Art Museum, Houston Museum of Fine Arts. Also, his photos are published on first pages of such popular magazines as New York Times Magazine, Vanity Fair, Time, Fortune, National Geographic. [caption id="attachment_14684" align="alignnone" width="1000"]

What is the Project of the day to night?

Stephen has started this project in 2009. He steadies his camera on a chosen spot and takes about a hundred photos sometimes shooting for 15-30 hours. Later, he eliminates most of the photos until he has around 50 of the best takes. Then, he arranges for them to make up an ordinary day from daytime to nighttime. [caption id="attachment_13770" align="aligncenter" width="1500"] 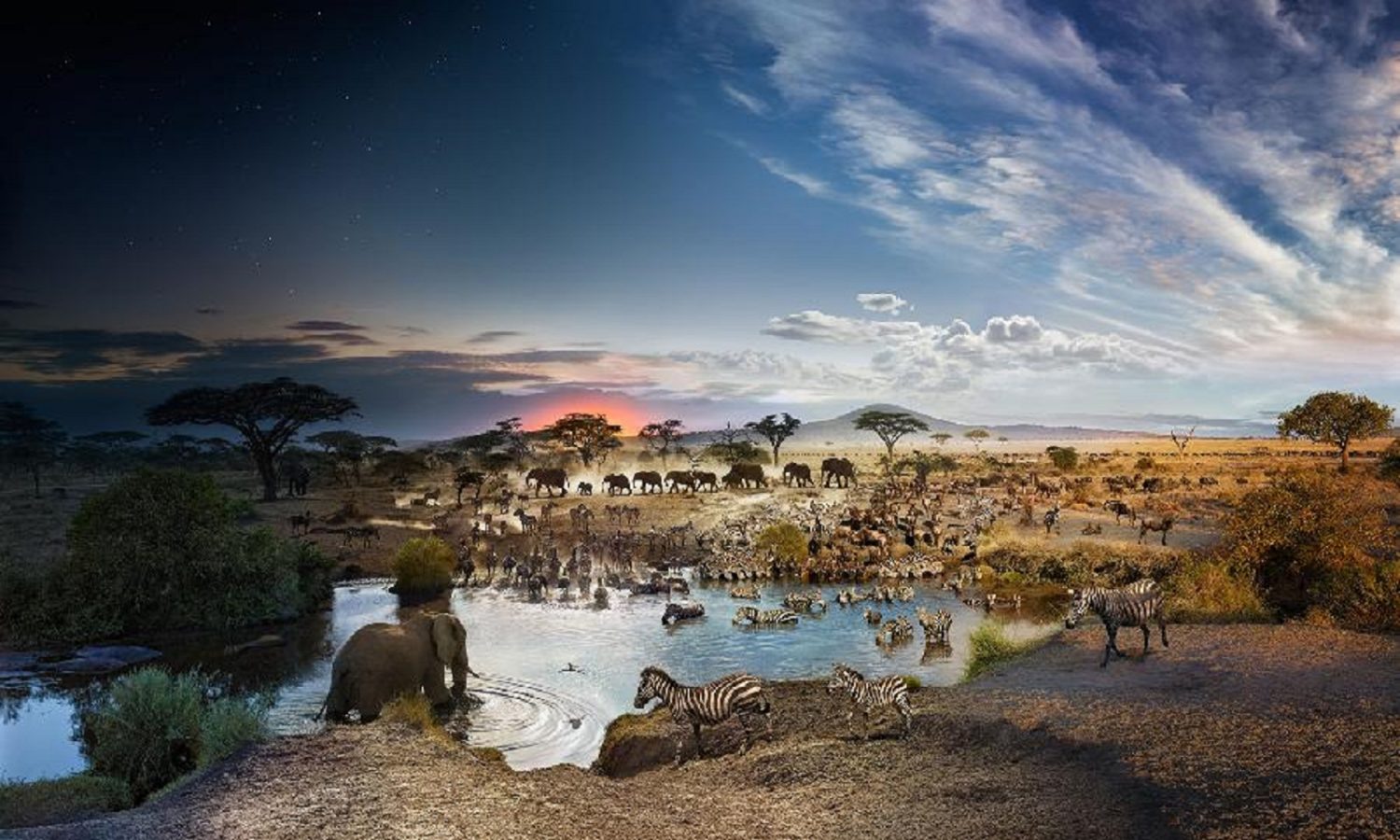 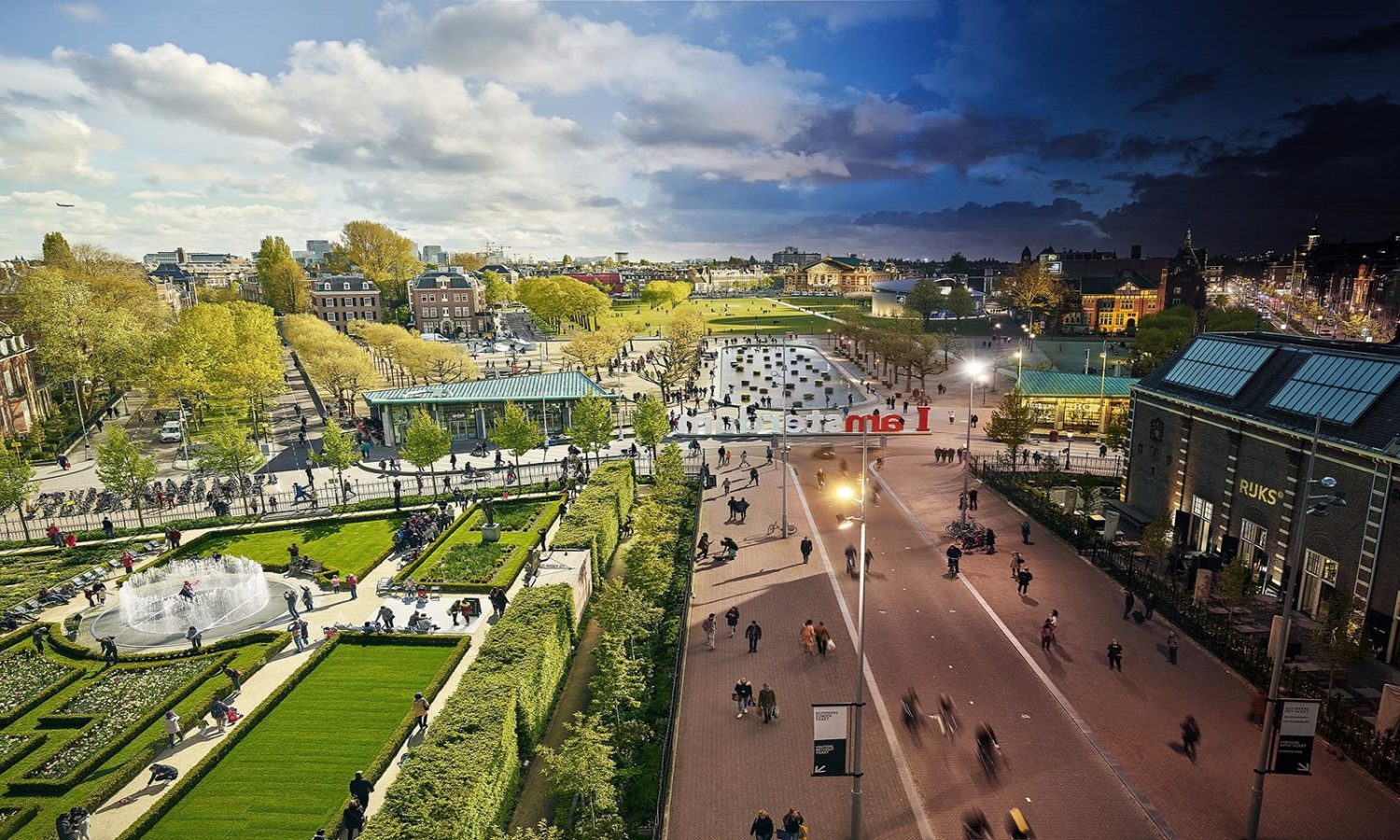 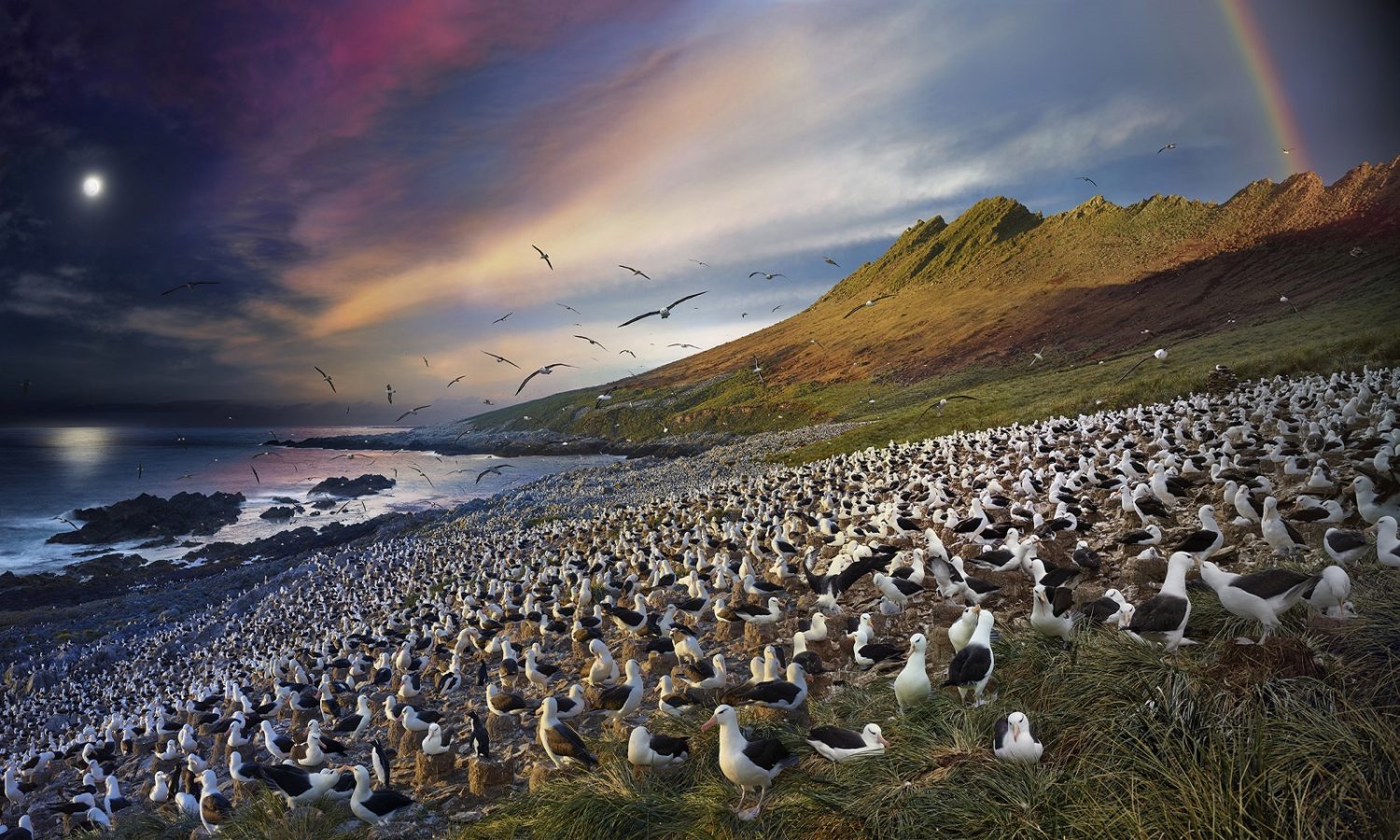 ...for us physicists believe the separation between past, present, and future is only an illusion, although a convincing one.

For him, we can’t divide past and future. There is no division of time. This theory of Einstein is called The Fabric of Time. Stephen Wilkes argues that his project has a similar vision of time since it brings our past, present, and future together. I think every artist should aim to make a difference and help us see the world from multiple perspectives. Therefore Stephen Wilkes can be the best example to promote my opinion because I couldn't help myself  but search for his works after I saw one of his photo on social media.  They show me that we are time travelers and the concept of time is a part of the fabric of our lives.

Her love for art has been contiuning since she saw fascinating italian art. For her every period of art is unique in itself but she admire Matisse for his brilliant art and she thinks art is the only thing to make us smile even when we are under bad conditions.