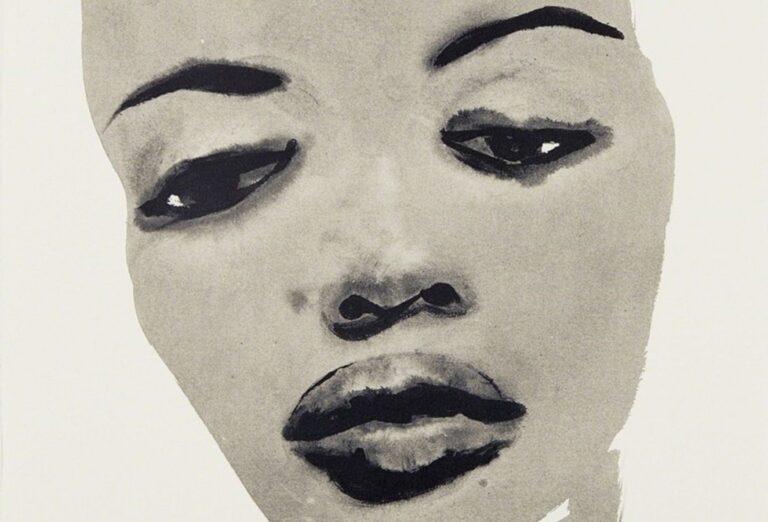 Marlene Dumas is a South African painter living in Amsterdam. She paints provocatively but her portraits of celebrities, young women, or children are strangely beautiful. I hope you will be as enthralled as I am when looking at her works! [caption id="attachment_8746" align="aligncenter" width="620"]

Marlene Dumas, For Whom the Bell Tolls, 2008, Tate Portraits By Marlene Dumas[/caption] Dumas uses a technique wet-on-wet as she combines thin layers of paint with thick ones, which creates an intimate but estranging atmosphere. Most of her paintings are taken from original photographs or magazine illustrations. [caption id="attachment_8751" align="aligncenter" width="620"] 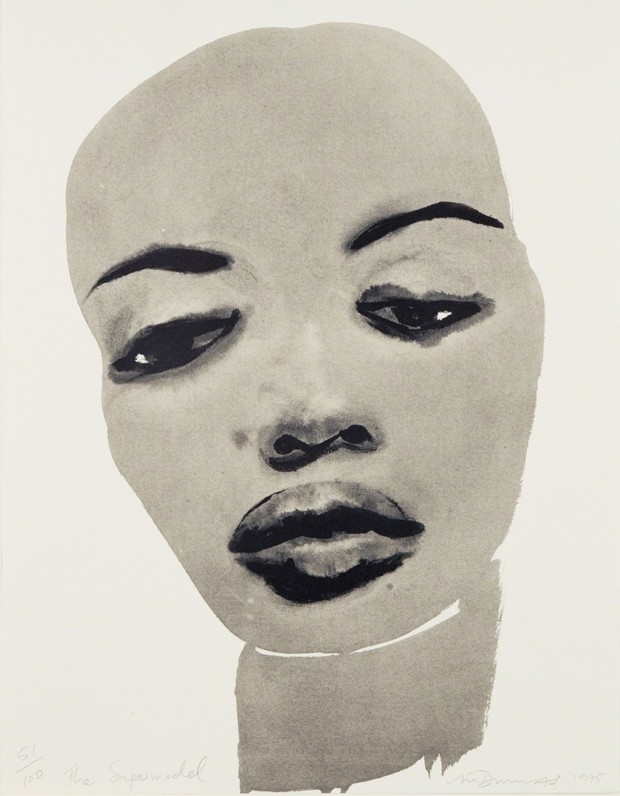 Marlene Dumas, Supermodel, 1995, Institute of Contemporary Art, Philadelphia[/caption] As Dumas described her works, she said that her main intention is to 'reveal' rather than to 'show'. She admits to be prfoundly united with her works. [caption id="attachment_8747" align="aligncenter" width="620"]

Lord Alfred Douglas ‘Bosie’ by Marlene Dumas, 2016, © Marlene Dumas, On loan from the artist’s studio, Photographs: National Portrait Gallery, London[/caption] Lord Alfred Douglas (1870–1945), also known as ‘Bosie’, was a lover of Oscar Wilde and for this relationship the writer was incarcerated in Reading Prison between 1895 and 1897. Dumas said in Amsterdam in 2017: I have been a fan of Oscar Wilde ever since I can remember. As a writer of great wit, his combination of intelligence and humour is unique. He was imprisoned at Reading for two years for loving the beautiful, untrustworthy 'golden boy' Bosie. [caption id="attachment_8748" align="aligncenter" width="620"] 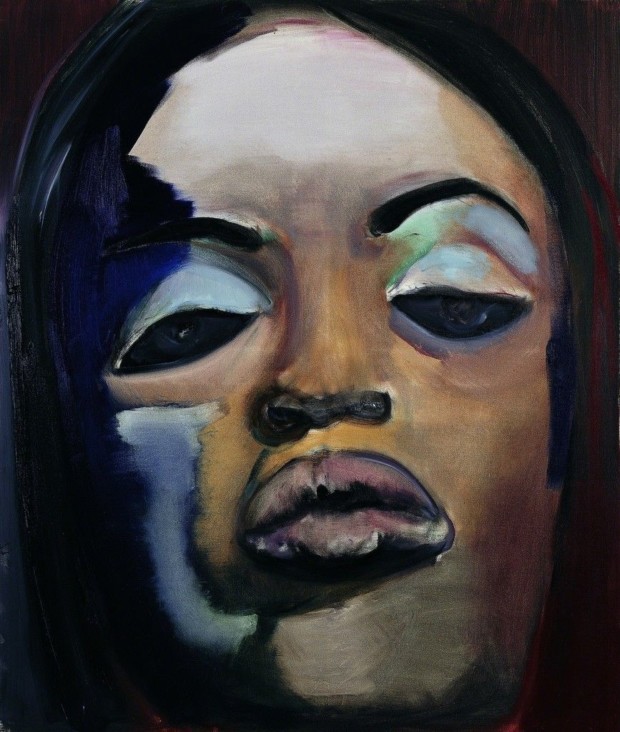 Marlene Dumas, Naomi, 1995, The Stedelijk Museum© Marlene Dumas photo: Peter Cox Image provided by: The Stedelijk Museum[/caption] Dumas plays with perspective and the proportionality of her figures to highlight what is most important to her- the emotion, expressed through gesturality of her austere oil technique. [caption id="attachment_8749" align="aligncenter" width="620"]

Marlene Dumas, The Pilgrim, 2006, private collection. © 2009 Marlene Dumas[/caption] Dumas studied first in South Africa: "Art school in South Africa was very stimulating in a theoretical way, issues that only now are becoming important for some Europeans, like... what is political art? I learned a lot about ethics, philosophy and theory in South Africa, while in Holland I started to look at paintings for the first time. I started to appreciate the pictorial or visual intelligence of remarkable paintings. So, that's important to my work, as well as being white in a black country influenced my philosophy in life. I was not the victim of the bad system. I was part of the wrong system. So I don't make work about being victimized (although apartheid as a whole was very bad for the spirit of its people). I rather find everyone capable of terrible things and I fear my own weakness and blindness first."