If You’re Searching For A Path…

I have recently come across a tiny little poem by a Bulgarian poet, Blaga Dimitrova: Grass "I'm not afraid They'll stamp me flat

Soon becomes a path..." Sometimes it's difficult to be yourself and go against the current. But it's worth it. This post comes a little bit late for the Coming Out Day, which was on the 11th October, but I still want to dedicate it to all those who have become paths for others... Let's see the best paths from art! 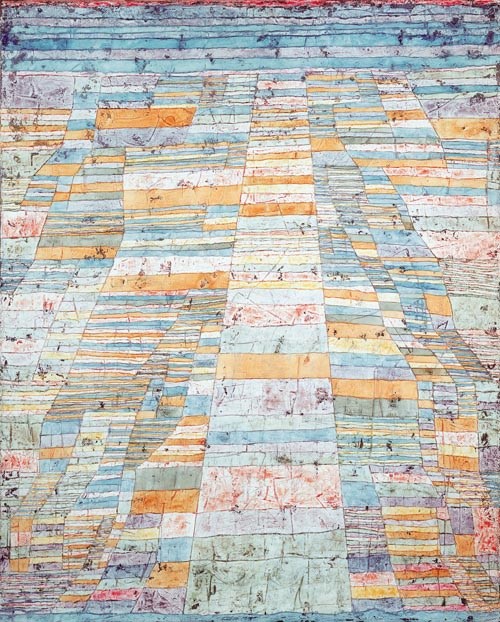 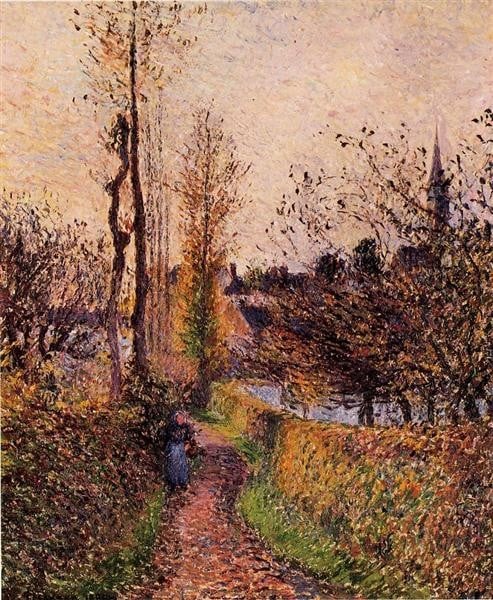 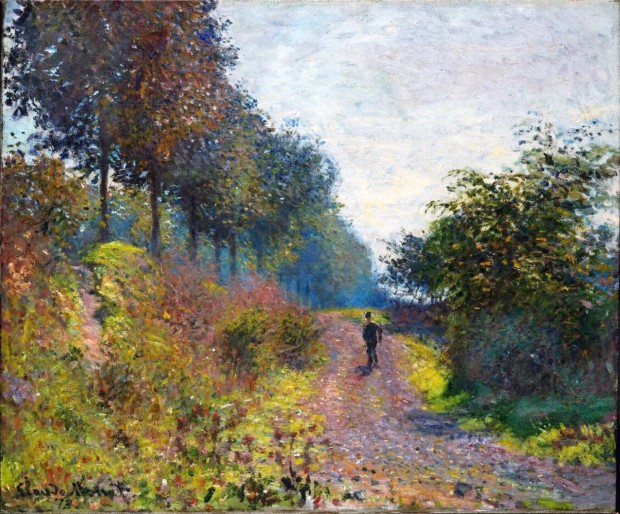 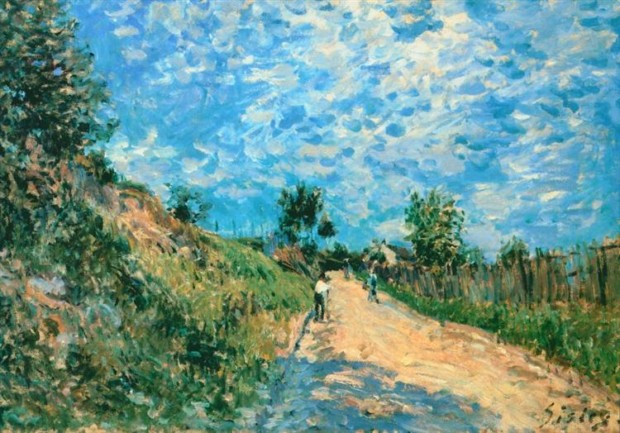 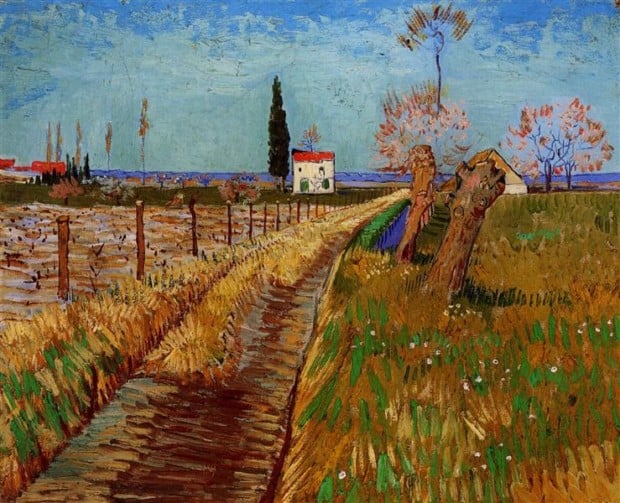 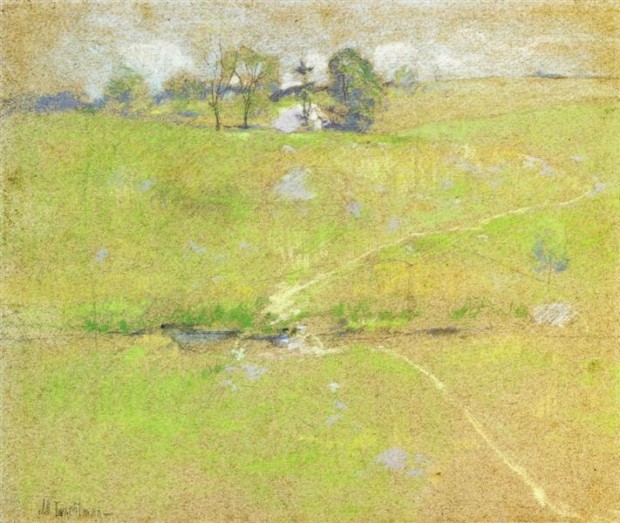 John Henry Twachtman, Path in the Hills, Branchville, Connecticut, c.1888 - c.1891, Private Collection[/caption] If you feel lost, or at the crossroads, I hope these paths from art will lead you to a better place, an awaited decision, an answer...