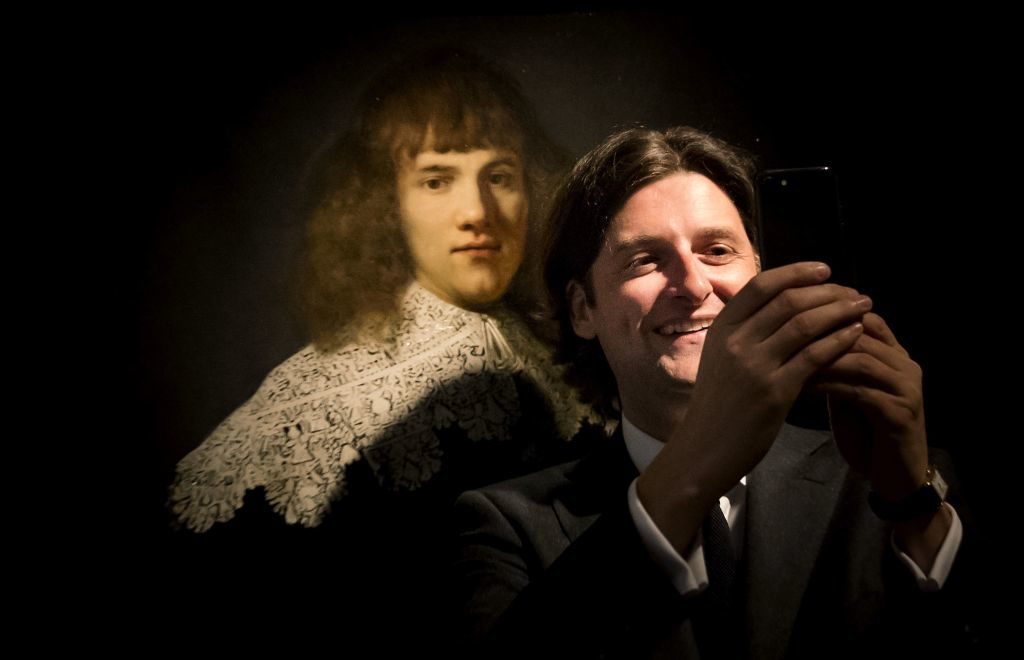 Rembrandt van Rijn in The Hermitage Museum, Amsterdam on 16 May 2018. Photo by Koen Van Weel/AFP/Getty Images.

In 2016, the Dutch art dealer Jan Six purchased a 17th-century portrait of an unidentified young man at a Christie’s auction in London. The pre-sale estimate of the then-unidentified painting had been just £15,000 – £20,000 ($20,000 – $27,000).  The painting was classified as being from the “school of Rembrandt.” But Six, an expert in Old Masters paintings, suspected that the unsigned work was by Rembrandt himself. 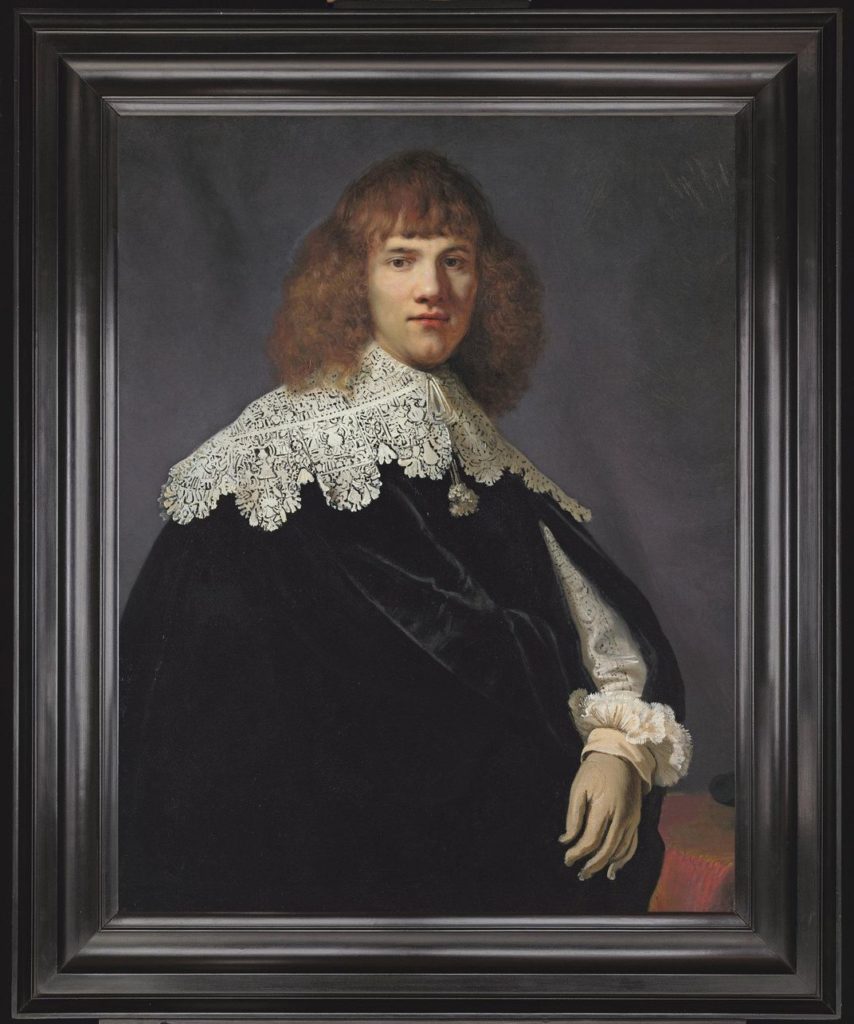 18 months later, after conducting some heavy research, which included paint sample analysis and scanning technologies like X-radiography,  Six published a book arguing that “Portrait of a Young Gentleman” should be attributed to Rembrandt. A dozen Rembrandt experts also backed him, including the professor Ernst van de Wetering, known for the Rembrandt Research Project and widely considered the world’s foremost authority on the painter. If they are correct in their assessment, “Portrait of a Young Gentleman” is the first new Rembrandt to come to light in 44 years. And now it will cost millions.

The portrait is believed to have been painted in 1634 or 1635, when Rembrandt was in his late 20s. According to Bart H. Meijer of Reuters, the work was likely to cut out from a larger painting, which may have also featured the gentleman’s wife.

Six has a special connection to Rembrandt. His ancestor also named Jan Six, an Amsterdam mayor sat for Rembrandt for a 1654 portrait.

You can buy his book and see the painting in Amsterdam’s Hermitage Museum, where Six has agreed to show the painting until June 15. Then the painting will be probably sold.