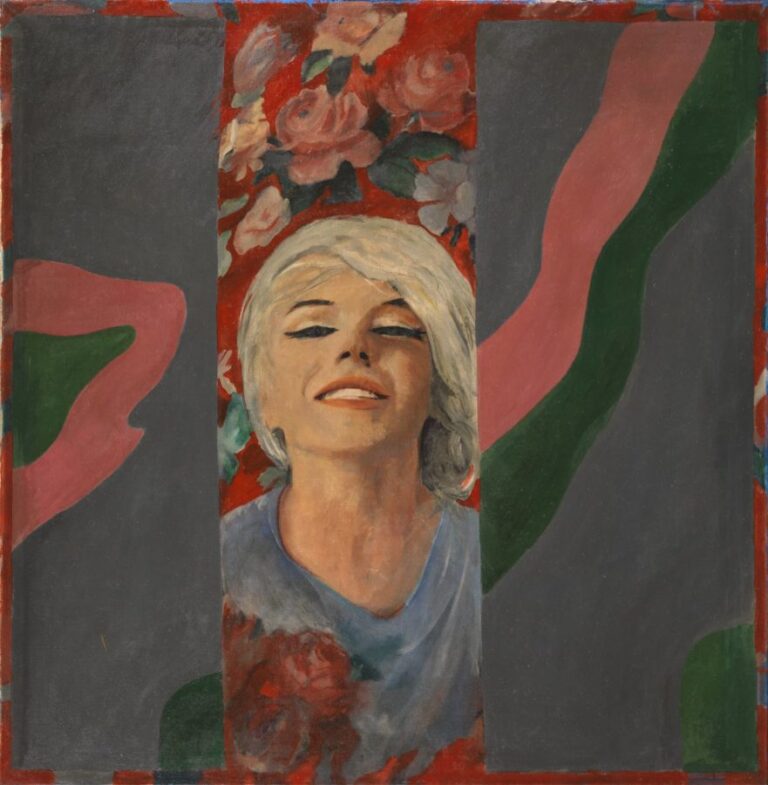 Surprise, surprise, Pop Art did not begin in the States in the sixties but in the United Kingdom, and already in 1952. Everything started with Eduardo Paolozzi's series of collages "Bunk" in which he used pieces of American advertisements and comic strips. But today I'm not going to talk about Paolozzi, but the first British Pop Art artist who was a female. Sadly, Pauline Boty was also the only female in the entire movement in Britain.

It's a man's world 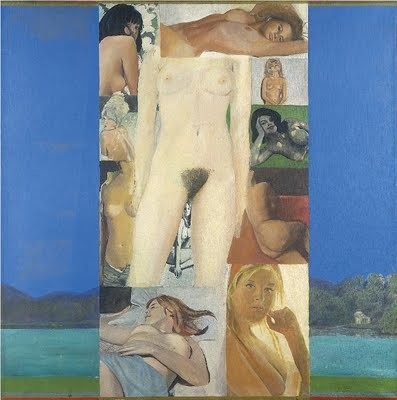 Pauline Boty, It's A Man's World II, 1965[/caption] And this fact definitely was an obstacle. Boty, who was an attractive blonde and talented actress, was often patronized by male co-artists and critics. She did not get as much attention as her male Pop friends and the press didn't help either: magazine Scene remarked on Boty in November 1962  that "actresses often have tiny brains. Painters often have large beards. Imagine a brainy actress who is also a painter and also a blonde, and you have PAULINE BOTY." 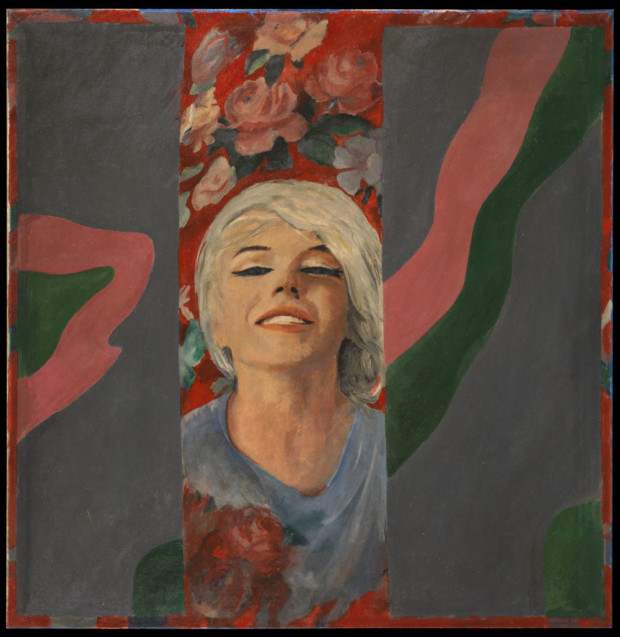 Pauline Boty, Colour Her Gone, 1962[/caption] This difficult position made Boty try to address the perception of women in her art. Her works often focused on female body and presented it from a perspective of a woman artist. Similarly to Andy Warhol, Boty used the press photos of celebrities - both male and female- and incorporated them in her art. Marylin Monroe was one of such stars and her tragic death in 1962 inspired Boty to create works which touched upon such issues like discrepancies between a real person and an artistic persona, or sexualization of women and their images in the media. 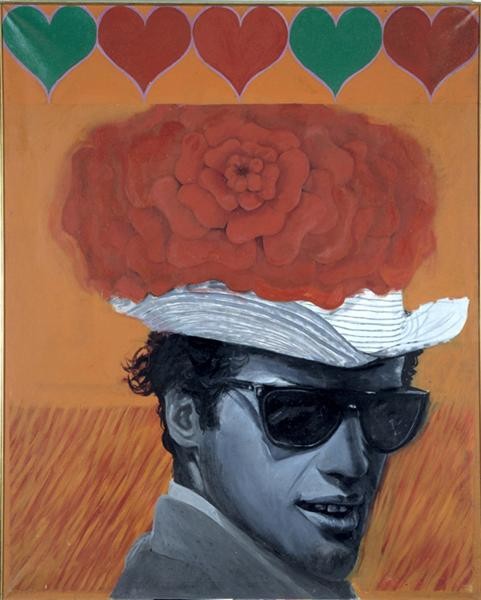 Pauline Boty, With Love To Jean-Paul Belmondo, 1962[/caption] Boty's life ended untimely. When she became pregnant with her daughter, she was diagnosed with cancer during a prenatal exam. She refused to terminate the pregnancy and did not accept chemotherapy because it could harm the baby. Her child was born in February and Pauline died in July of the same year 1966. Her work was stored in a barn by her brother and her art remained forgotten for many years.