Memphis Is Not in Fact a City but a Design Group

Heard of Memphis? And I do not mean here the city in Tennessee or the ancient capital in Egypt, but an international group of designers and architects who one day met in Milan, Italy, to develop together New Design, which quickly became a revolutionizing global cultural phenomenon of the 1980s. 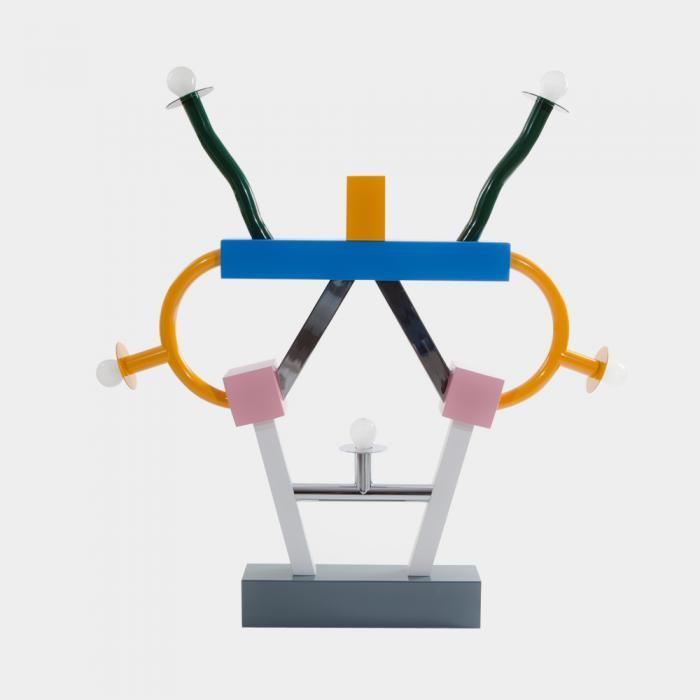 Ettore Sottsass, Ashoka, lamp in lacquered metal, 1981. www.memphis-milano.com[/caption] Founded by Ettore Sottsass and Barbara Radice in 1981, Memphis challenged the dominating Minimalist trend and the idea that design should above all be functional and useful. With the colourful and pop-art like style objects, the group advocated a more sensorial and fun approach to design.

How come a group of artists chooses a name Memphis for their collective-to-be? During the first meeting on December 1, 1980, when Sottsass in his sixties invited younger artists to bring their ideas and drawings for new objects for the following year's Milan Furniture Fair, the Bob Dylan song entitled "Stuck Inside of Mobile (with the Memphis Blues Again)" was played repeatedly on the record player. Since the needle kept sticking on the last words of the title, it somehow naturally gave a name to the group. 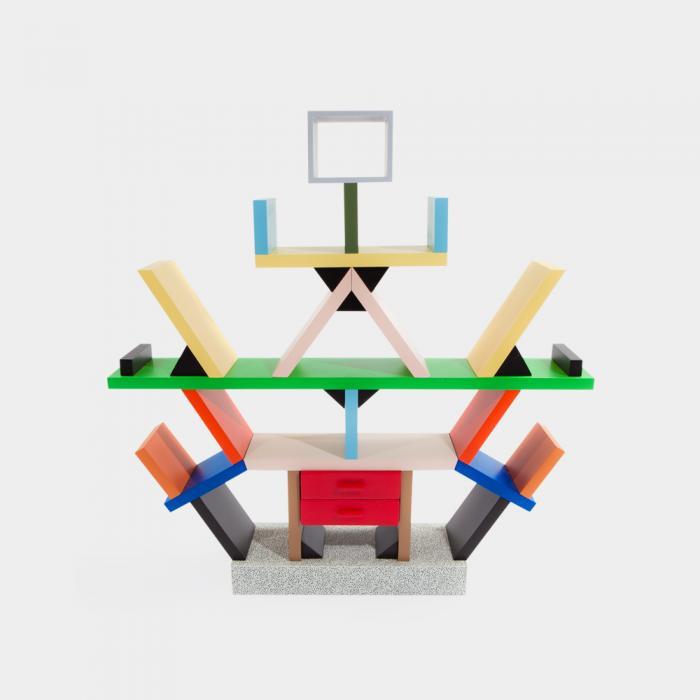 Ettore Sottsass, Carlton, room divider in wood and plastic laminate, 1981, source: https://www.memphis-milano.com[/caption] The collective was quickly joined by designers from all over the world like Masanori Umeda (Japan), Peter Shire (US), George J.Sowden (UK), Nathalie Du Pasquier (France), Martine Bedin (France), Gerard Taylor (UK), and many many others... 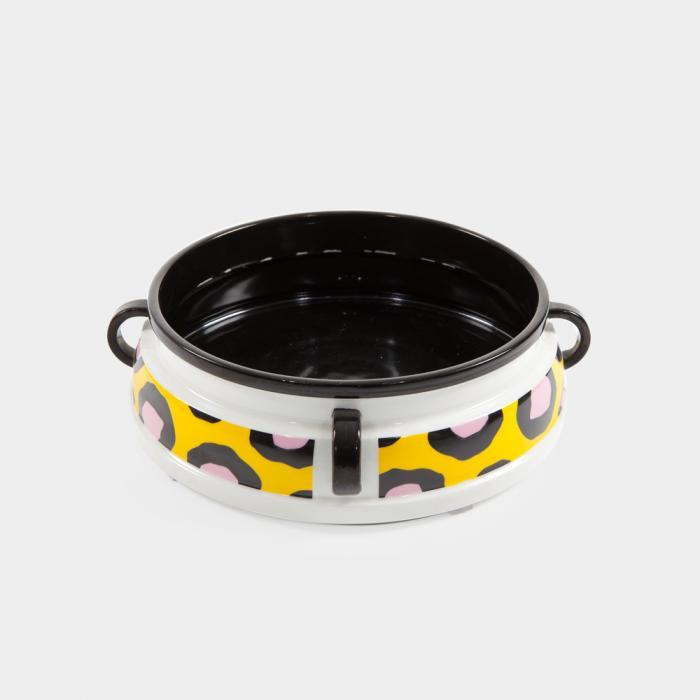 Nathalie Du Pasquier, Cauliflower, ceramic pot, 1985. www.memphis-milano.com[/caption] Although their work was often ridiculed and described as bizarre or "a shotgun wedding between Bauhaus and Fisher-Price", and simply a fad. It's true that misunderstood style made the members go separate ways just 6 years after the formation, but the geometric and colourful style persisted and became widely accepted in the 1990s. [caption id="attachment_18586" align="aligncenter" width="700"] 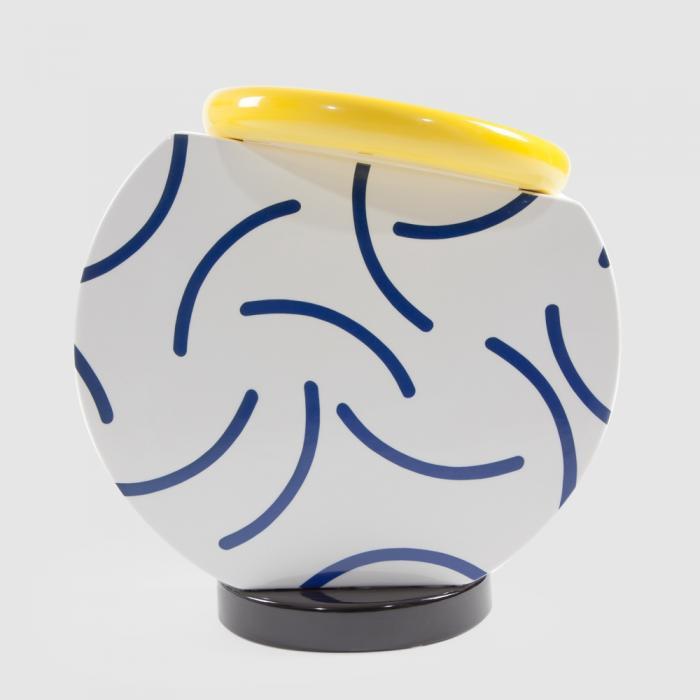 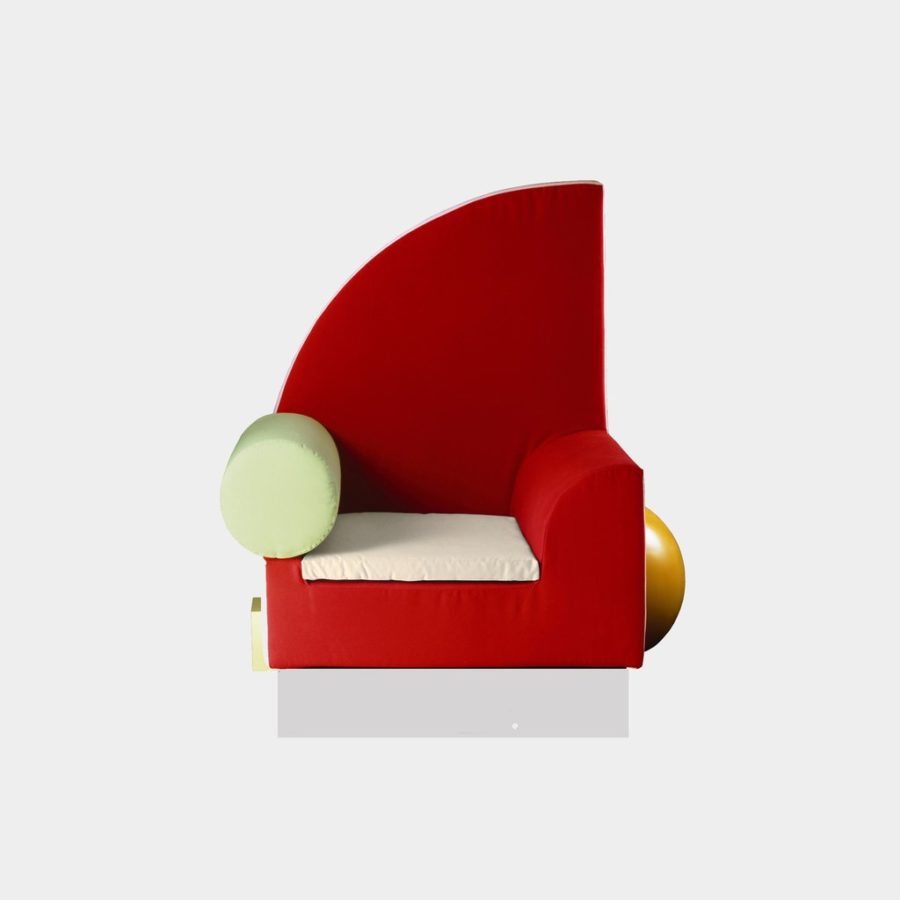 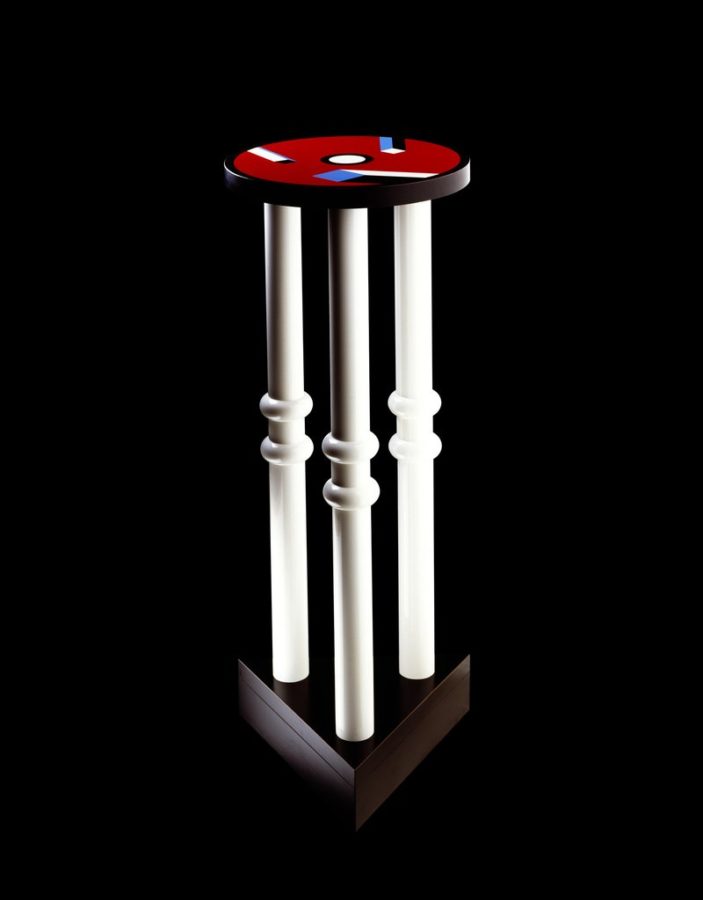 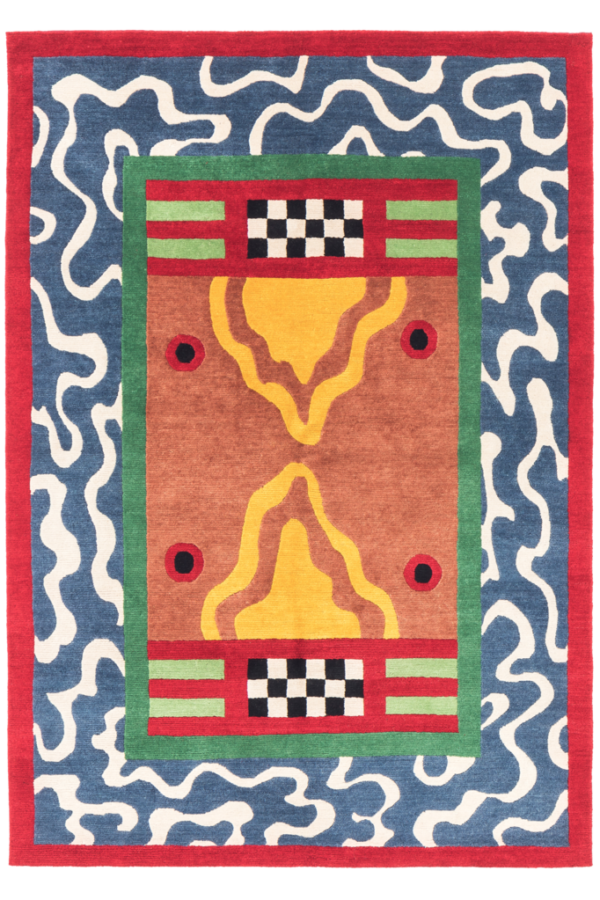 Tiffany Glass is one of the most recognizable expressions of art to emerge at the turn of the 20th century and is a fine example of the American Art...