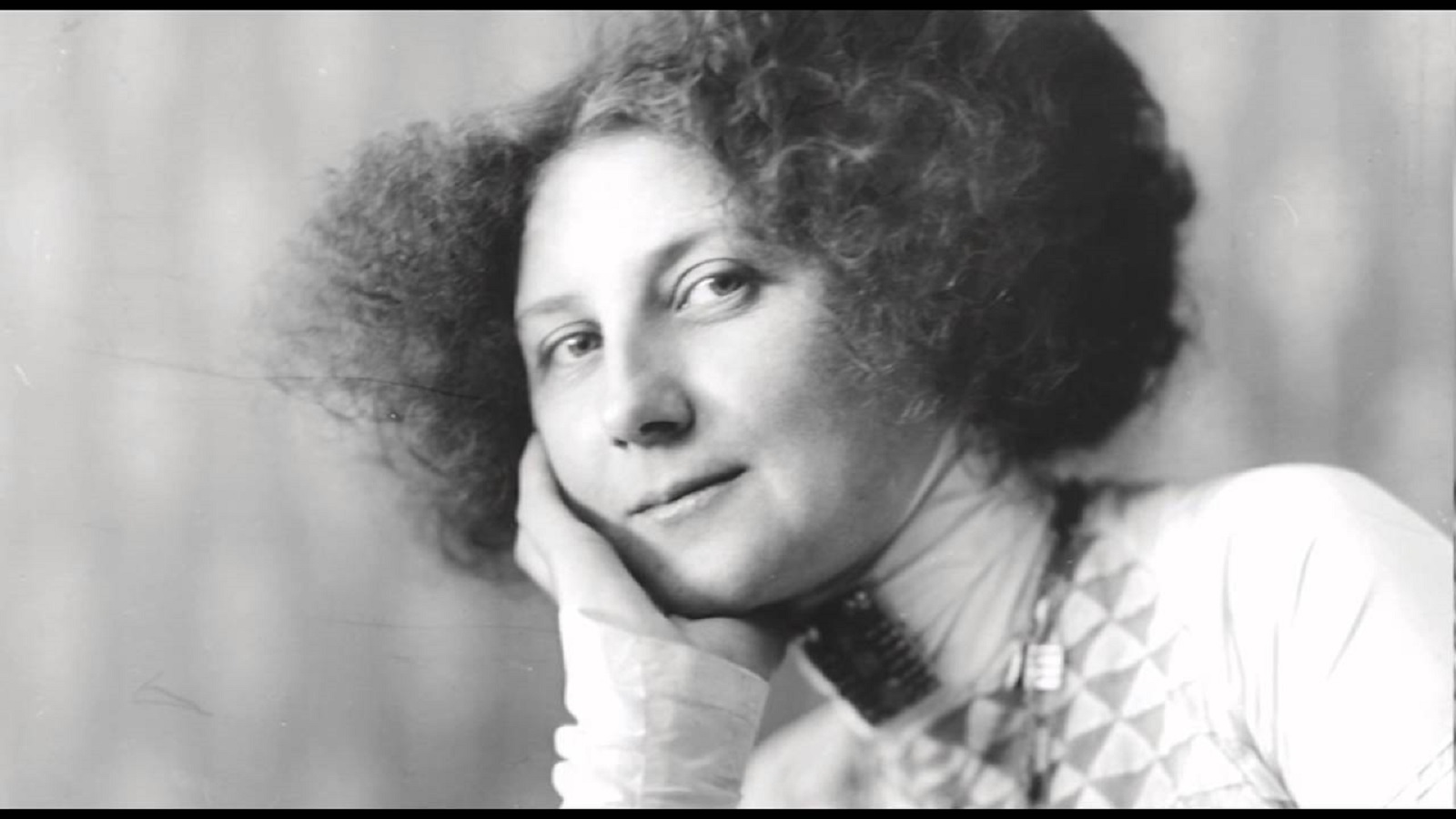 When I decided to write about Dora Kallmus, more known by her pseudonym Madame d’Ora, I found out that the Leopold Museum in Vienna is going to open in July an exhibition entirely dedicated to her, entitled Make Me Beautiful, Madame d’Ora. It’s looking to be a stunning one, so when you’re making your holiday plans, consider coming to Vienna, especially in the year of the centenary of deaths of Klimt and Schiele, for which Vienna prepared special events and exhibitions of both artists. But, let’s get back to Dora and her photography: 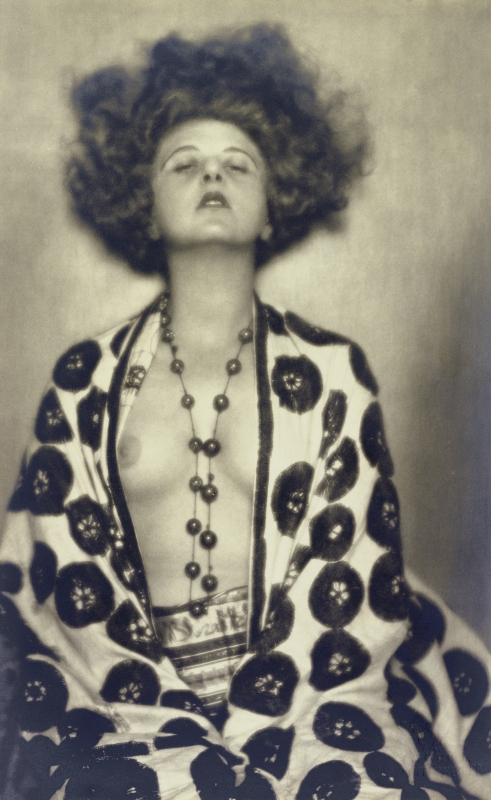 In 1907, Dora Kallmus was one of the first women in Vienna to open a photographic studio. She delved into the Viennese world of fashion, aristocracy, and politics to immortalize the biggest names of creme de la creme of Austria and abroad, as within only a few months her atelier had established itself as the most elegant and renowned for artistic portraits. The first artist photographed was Gustav Klimt in 1908 (the last was Pablo Picasso in 1956), to progress further to the Emperor Charles I of Austria and members of the Rothschild family, Coco Chanel and Josephine Baker, as well as Marc Chagall and Maurice Chevalier. 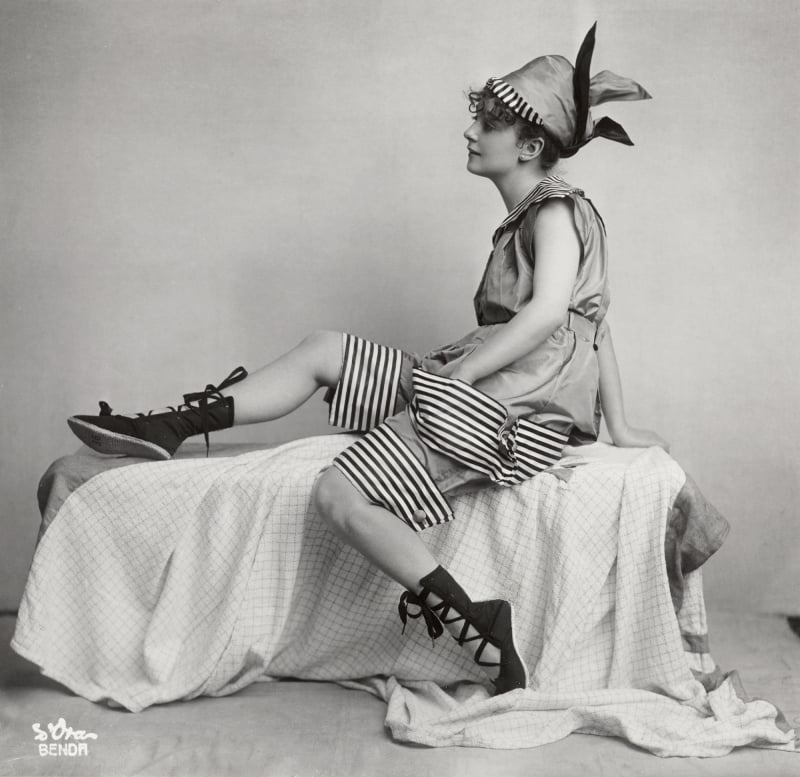 In 1925, she received an offer from the Parisian fashion magazine L’Officiel. She moved there to establish a new studio which would enjoy countless commissions from fashion and lifestyle magazines. Unfortunately, another world war was looming, and d’Ora who was a disenfranchised Jew, started to receive fewer offers with the mid-1930s. She lost the Paris studio in 1940 and had to hide from German occupying forces in France. 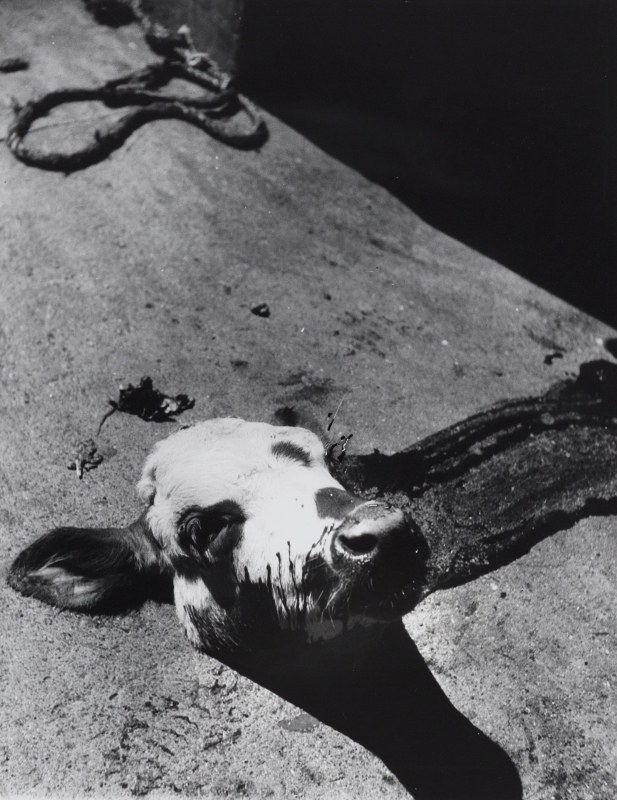 After 1945, she turned her gaze away from socialite circles to focus on nameless concentration camp survivors as well as on the Parisian abattoirs and their meat stock (probably the crudeness of the meats was the only aesthetic that she found appropriate to the post-war era). In 1959, she was hit by a motorcycle and lost much of her memory. This accident hindered her work and she spent her remaining years in Frohnleiten, Austria. She died on October 28, 1963.