How Well Do You Know Shakespeare? Check Your Knowledge [Quiz] 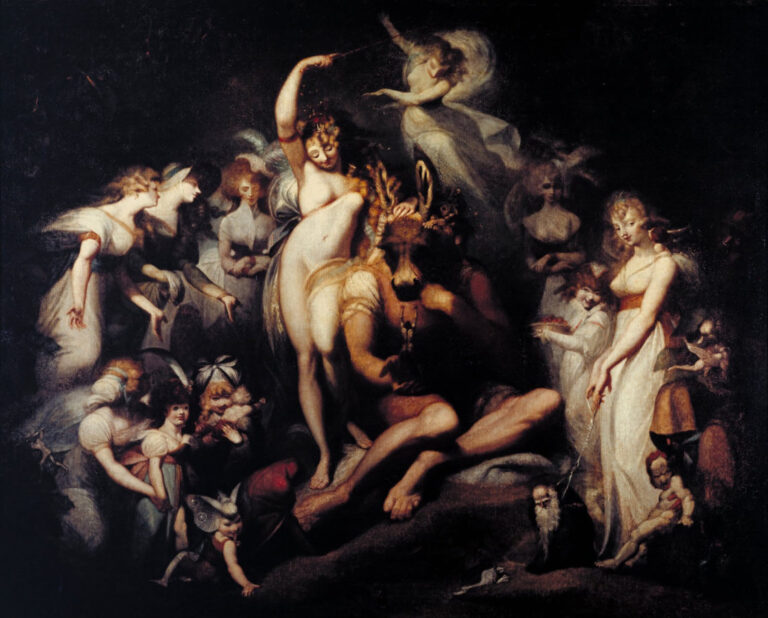 As probably every fan of Shakespeare is aware of, in 2016 The entire Globe (pun intended) celebrates this ingenious writer, poet and actor. On this occasion, we want to join the party and present 5 stunning works by Henry Fuseli depicting scenes from Shakespeare's dramas. But... in order to make it a little bit more fun for you, they are not going to be signed so that you'll have a chance to guess what scenes they represent. Ready? 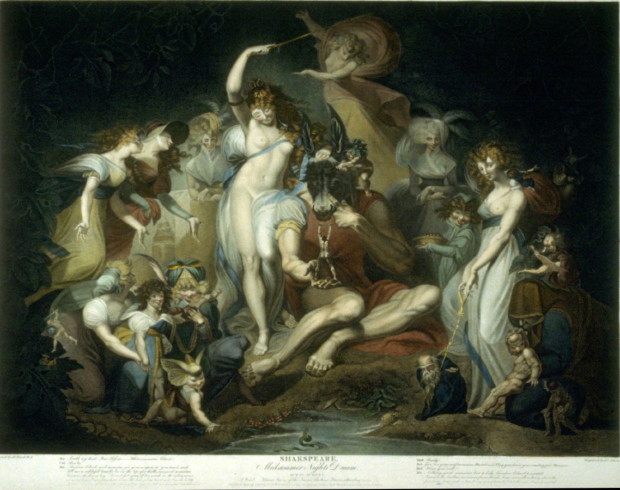 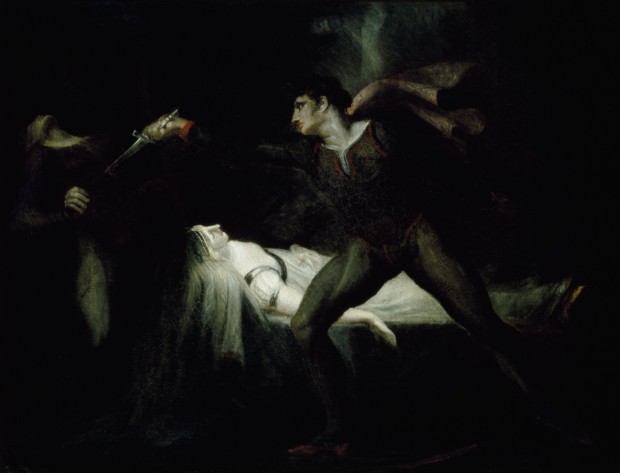 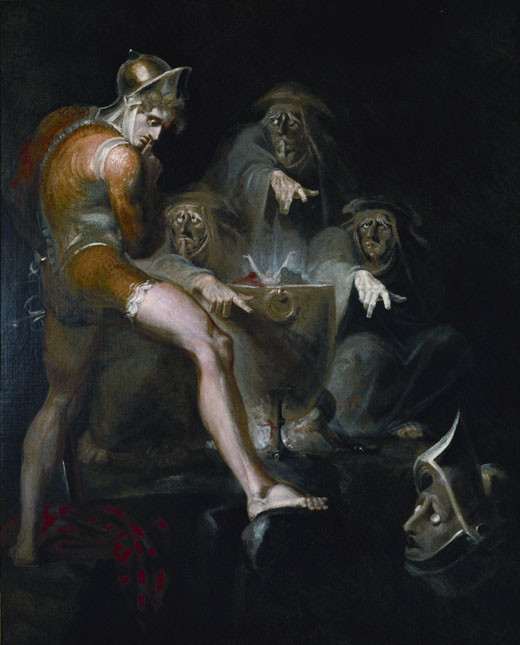 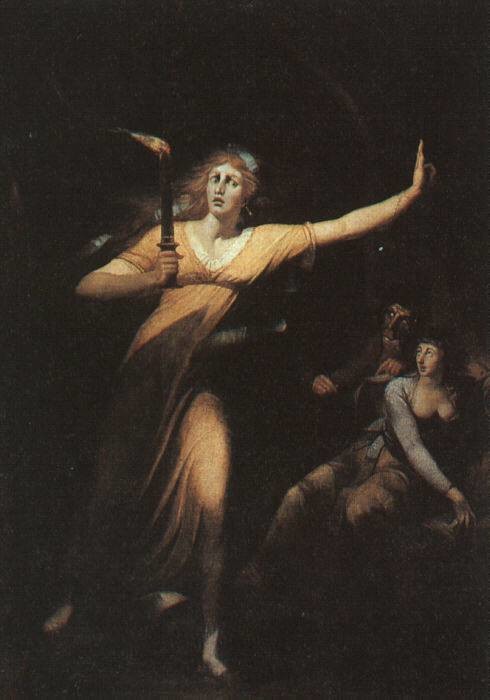 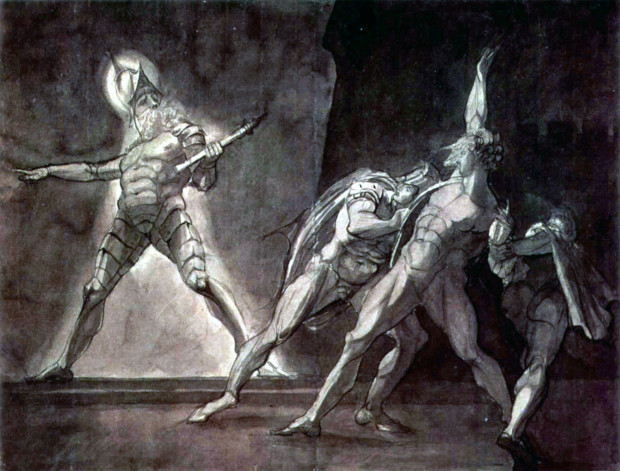 1. Fuseli illustrates a moment from A Midsummer's Night Dream (Act IV scene 1). Oberon casts a spell on Queen Titania to punish her for her pride. In consequence, she falls in love with Bottom, whose head has been transformed into that of an ass. Tough life. 2. Oh yes, this tragic moment in which Romeo kills Paris by the bier of Juliet. "ROMEO: Wilt thou provoke me? then have at thee, boy!" 3. Of course it is Macbeth! This work is dating to 1793 and it depicts the Three Witches who point with bony hands the vision of the armed head which warns “Macbeth! Macbeth! Macbeth! Beware Macduff!”. 4. We're again in Macbeth. This time it's his wife, who at this point has gone completely mad. She's sleepwalking and seeing things. You can find Lady Macbeth from 1784 walking along corridors of the Louvre Museum. 5. This is Hamlet, Horatio, Marcellus, and the Ghost of Hamlet’s Father from 1780-85. The Ghost tells Hamlet that Claudius has killed him and calls Hamlet to revenge him. In the play Horatio and Marcellus arrive after the apparition but that's not so dramatic, so Fuseli altered the scene a bit.   Happy Shakespeare Year everyone!