Duchamp’s Pipe: A Chess Romance. The Marriage of Man and Mind 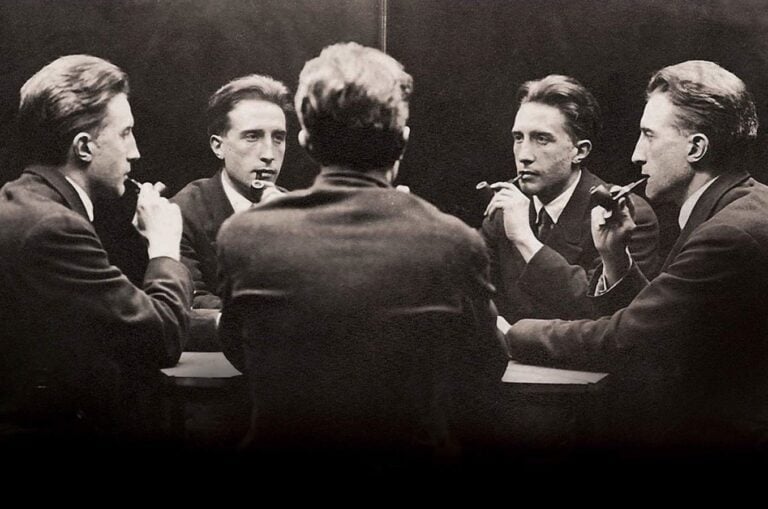 Allow me to begin this review of Celia Rabinovitch’s Duchamp’s Pipe: A Chess of Romance by stating, unequivocally, that I had no interest in chess before reading this book. To me, chess was a dull game played by my late grandfather. As a child, he would frequently tell me, between his periods of staring in quiet contemplation at the game board, that although I might beat him at PlayStation games, the true mark of a man’s tactical ability came in the way he could maneuver a single pawn piece around a black and white landscape. To a 10-year-old, this meant very little. To a 26-year-old, his message quite frequently resonates through my day-to-day life in ways I never imagined it would.

The reason for that is quite simple. As this book might suggest, chess is not simply a game for old men on a park bench. Though common depictions of chess players are either the look of a ‘nerdy’ teenager or an aged and lonely man, these are merely unjust stereotypes of a game played by a multitude of people across the world and throughout history.

Enter Marcel Duchamp, the cubist turned chess master of the early 20th century. In his own words:

A game of chess is a visual and plastic thing, and if it isn’t geometric in the static sense of the word, it is mechanical, since it moves. It’s a drawing, it’s a mechanical reality.

The book itself takes you through the eventful life of its title artist. Rabinovitch does a fantastic job of tracking Duchamp from a young age, through his life between different countries, and later as he develops not only as a successful artist but also as an established player in the world of competitive chess. With a mixture of academic and narrative flair, Rabinovitch makes the marriage of art and chess not only a joy to read but also an investment in knowledge for any art enthusiast.

Typically, books about the lives of artists tend to go one of two ways. Either textbook complexity or poorly researched biography. Duchamp’s Pipe is different, however. With regards to Rabinovitch’s writing style, the hybrid of academic tone and entertaining narrative really does put Duchamp’s Pipe into a league of its own. She seamlessly blends a mixture of educational tone and form with the interest and humor of a more accessible biography. Thus she creates what can only be described as a cocktail of Duchamp’s eccentric lifestyle and hard-hitting art theory.

What did it mean to me?

To me, this book represented a few different things in my engagement with art. I was able to enjoy reading it from many different angles. I enjoyed Duchamp’s Pipe as an academic – reminiscent of the detailed and insightful textbooks read during my time studying for my degree. Equally, I enjoyed it as a casual reader – thinking of this text not as an educational piece but as a story peppered with a creative flair and progressive narrative points. The two sides marry perfectly in a collage of information. It offers its reader a unique opportunity to gain knowledge of art history. It also gives one an impulse to keep flipping through the pages. Now, strictly speaking, Duchamp’s Pipe is most certainly an educational text. However, if like me you’ve read your fair share of academic textbooks, you’ll be pleasantly surprised at just how entertaining and interesting this book can be.

If you don’t like art or chess… don’t read this book. But I would have thought that to be obvious given the title.