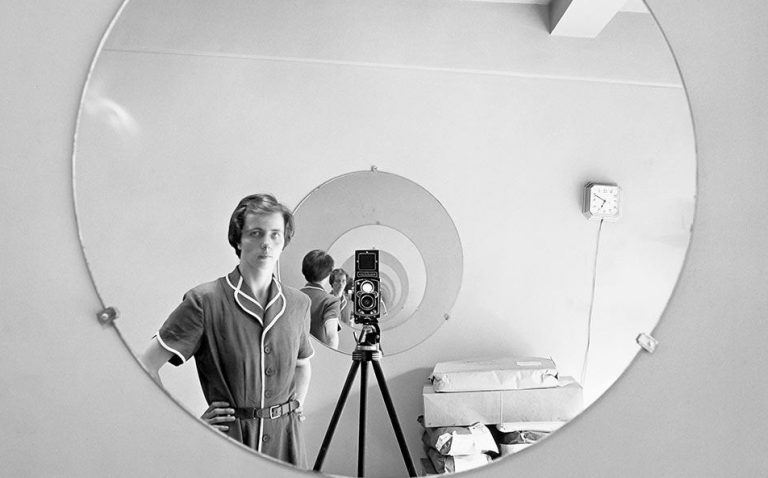 For the first time in Belgium, Bozar presents an exhibition on the work of Vivian Maier. Unknown in her lifetime, she is now recognized as one of the greatest American photographers, among those including Robert Frank and Diane Arbus. Her vast body of work is multifaceted and Bozar approached it from a specific angle: the self-portrait.

Vivian Maier remained unknown until she passed away. She spent over 40 years working as a nanny, first in New York and later in Chicago. Passionate about photography, she kept constantly capturing snaphsots of her daily life. This self-taught artist has meticulously archived the world around her. It seems that she was totally dedicated to this task. Indeed, she collected an impressive photographic corpus : 120 000 negatives, films in super 8 and 16 mm, various audio recordings, a few photographs, and hundreds of undeveloped rolls of film. At this point, it’s definitely more than a hobby.

Around 2000, she put her extensive collection in storage. A few years later, the entire collection was seized as payment for unpaid rent. At the same time, John Maloof, a real estate agent, was looking for photographs to illustrate a local history book. At an auction, he bought the Vivian Maier lot without knowing her. Soon he realized that he had found a gold mine.

It was a great starting point of a great adventure: he began to reconstruct her life. He sorted, classified, and digitized the photographic work he  discovered and also met her relatives. In 2011, he organized her first exhibition at the Chicago Cultural Center, Finding Vivian Maier. It was an immediate success. Maier’s work immediately found her audience, as evidence. After that, John Maloof co-produced a documentary, also called Finding Vivian Maier, where he related the conditions of his discovery and interviewed many people who knew the photographer. That was a success as well. Consequently, these events led effectively to worldwide Vivian-Maier-mania.

The Self-Portrait and His Double

The whole work of Vivian Maier is crossed by recurring themes, including street scenes, portraits of people, as well as the world of children. But Bozar has decided to approach it from a specific angle: the self-portrait. These abound in Vivian Maier’s work and were definitely a playground for her. Self-portraits are great for experimenting, but it was also a way to express her identity. This is important when you consider her living conditions and social status, which indeed, in a way, reduced her to invisibility. Designing a mass of quality self-portraits as she did can be interpreted as a smart way to affirm her existence with elegance, a sort of discreet resilience, a silent resistance.

The exhibition is divided into three parts, each linked to a theme: shadow, reflection, and mirror. Each section is introduced by two imposing rectangular parallelepipeds. On them there are informative texts, but above all, they have a silver face where the public is reflected.

Reflection, mirror, and shadow: these are key elements of Vivian Maier’s visual language. From this, she created infinite variations and combinations. She liked to photograph her shadow, to include it in the frame. As an element of the composition that gives a mysterious twist to the daily atmosphere of the image and also echoes the anonymity that characterized her life.

Mirrors are also often present — mirrors or any surface that sends back a reflection. She used them as tools of experimentation, to play with her image and to conceive elaborate compositions where she staged herself as a photographer. The reflection helped her to discover new points of view, not only on herself but also on the environment and the people around her.

Vivian Maier’s work is captivating. Of course, the story that accompanies the discovery of her work is incredible, and it will continue to arouse the curiosity of many people. But even without that, there’s an obvious statement: she was a remarkable photographer. Inspired, she excelled in capturing the moment and composing the frame. One of those people gifted with an extraordinary gaze to sublimate daily life.

If you liked what you’ve seen so far, visit the Bozar (Brussels) until July 21, 2022. There are also other exhibitions to see in parallel.

Tickets are available online and at the door.

Bozar is a Center of Fine Arts of Brussels (not to be confused with the Royal Museums of Fine Arts of Belgium). The building Bozar is located in was designed in the early 20th century. It’s a masterpiece of Art Deco made by Victor Horta. As you can imagine, the decor is as interesting as the exhibitions! 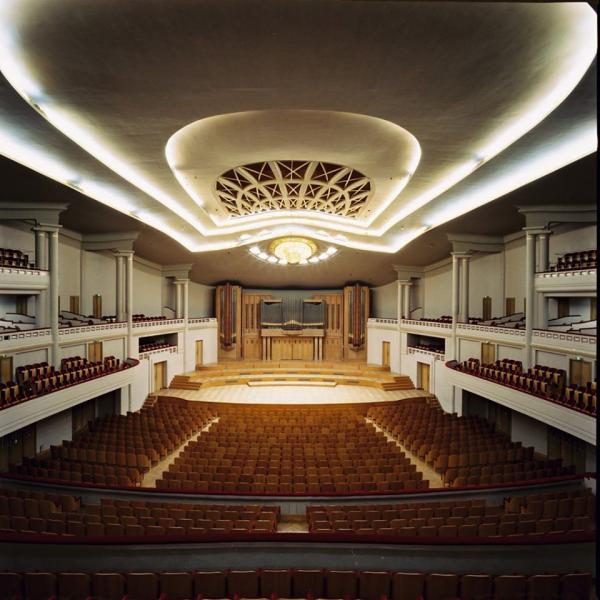 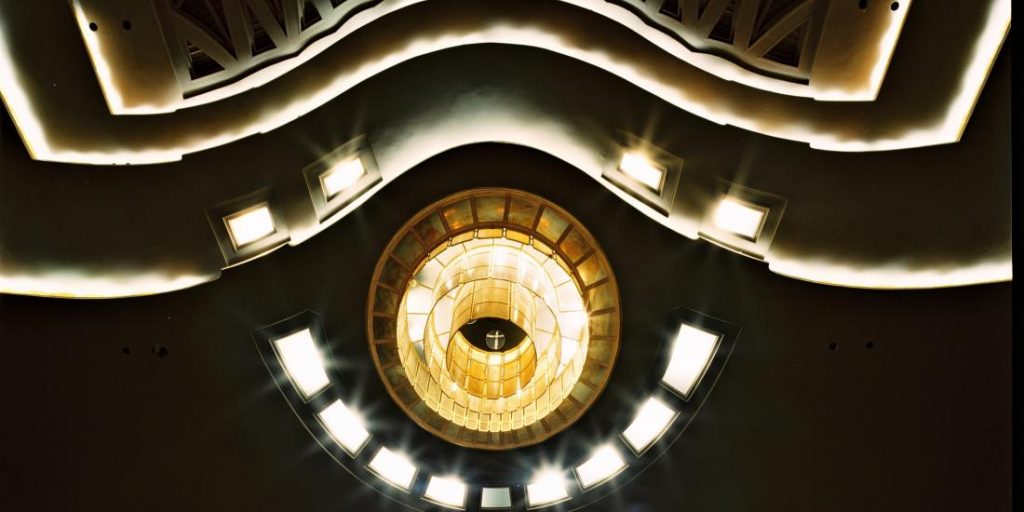 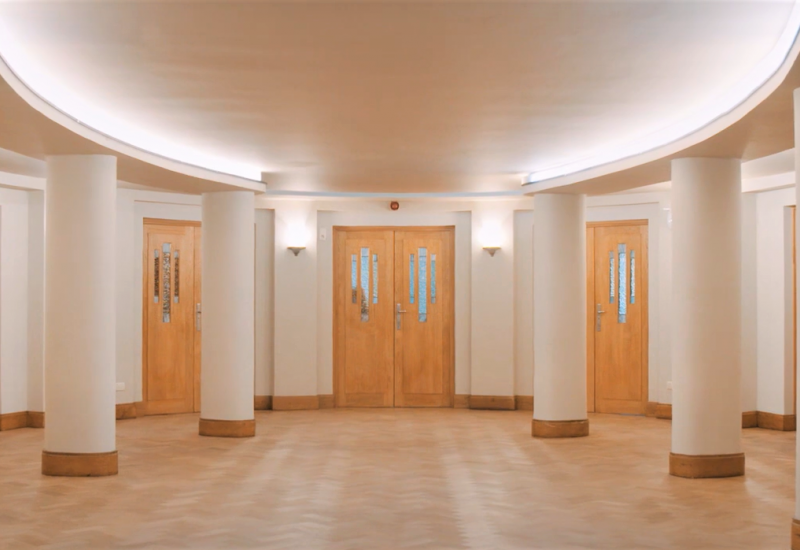 This is the facade of the Bozar building in the 1950s.

Detail of the Bozar building in Art Deco style.

Luminous detail of the concert venue.