Suzanne Valadon: The Mistress Of Montmartre 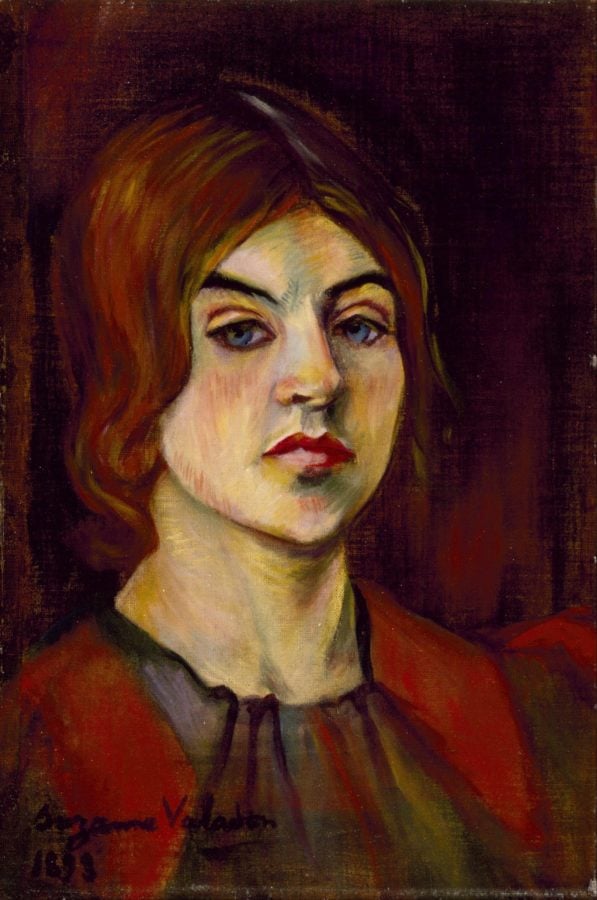 She started as a model because she didn't have money for professional painting classes. She would watch the artists for whom she worked, such as Henri de Tolouse-Lautrec or Pierre-Auguste Renoir, and follow their moves and techniques. Suzanne Valadon - a first woman admitted to  Société Nationale des Beaux-Arts in France. And today's her birthday! [caption id="attachment_1739" align="aligncenter" width="368"] 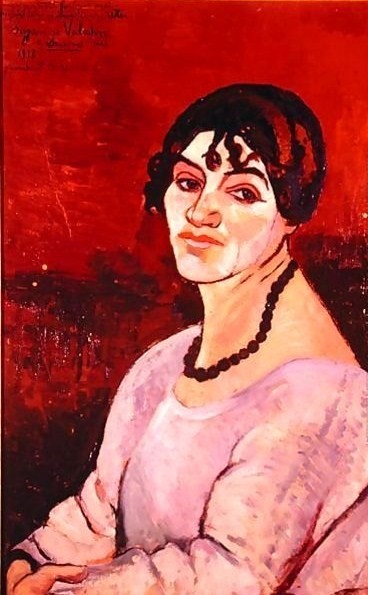 Suzanne Valadon, Self-portrait, 1918, Private collection[/caption] She only had a mum who worked as a laundress and didn't earn much.  Hence little Suzanne, her real name was Marie-Clémentine, had to start working at the age of 11. She was a waitress, a vegetable seller, a maker of funerary wreaths and even a trapeze gymnast. They lived in Montmartre, a quite dodgy Parisian neighbourhood which housed many brothels. [caption id="attachment_1738" align="aligncenter" width="620"] 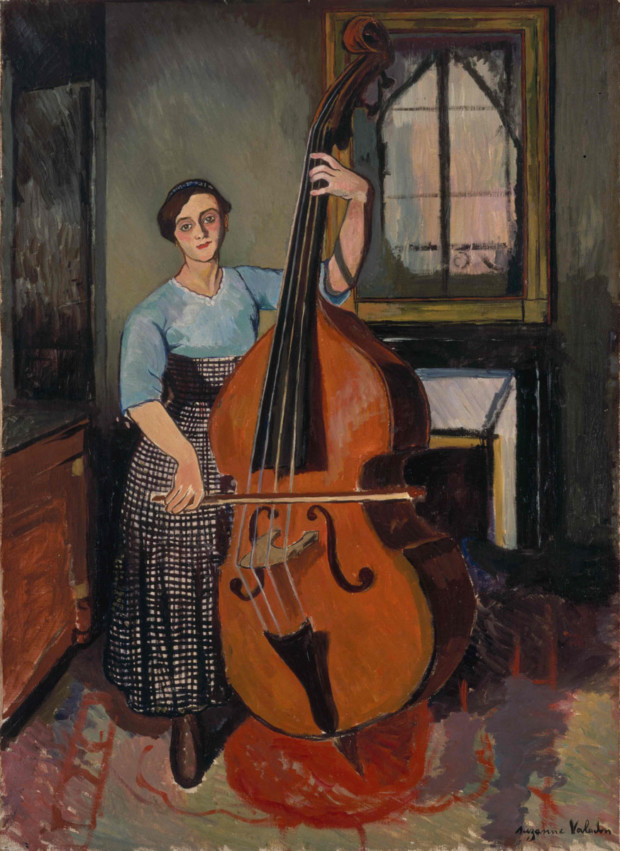 Suzanne Valadon, Woman with a double bass, 1908, Petit Palais, Geneva, Switzerland[/caption] She began modelling when she was 15 and soon she was known as a provocative, self-confident and rebellious girl. Her new name, Suzanne, was given her by Lautrec who called her after the biblical story of Suzanne and the Elders. In the 1890s she met Edgar Degas and they became lifelong friends. Degas supported Suzanne in her painterly efforts and bought many of her works. [caption id="attachment_1736" align="aligncenter" width="393"]

Suzanne Valadon, My son at 7 years old, 1890[/caption] Suzanne had her first son when she was only 18. Her friend Miguel Utrillo signed the documents confirming paternity but it's uncertain whether he was the real father of the child. Because of this act, Maurice Valadon, a boy to become a famous painter himself, is known nowadays as Maurice Utrillo. [caption id="attachment_1737" align="aligncenter" width="620"]

Suzanne Valadon, Nu au canapé rouge, 1920, Musée du Petit Palais Genève[/caption] Suzanne truly was an independent girl. Although she personally knew so many artists, she didn't follow any of their styles. She painted in her own way and chose her own subjects. There were still lifes, landscapes, portraits and many nudes. Since she had worked as a model, she perfectly knew how to depict bodies and, more importantly, she resisted the typical sexualized manner of rendering female bodies of the male artists.