Salvador Dali Exhumation Shows The Truth About His Fatherhood And Mustache 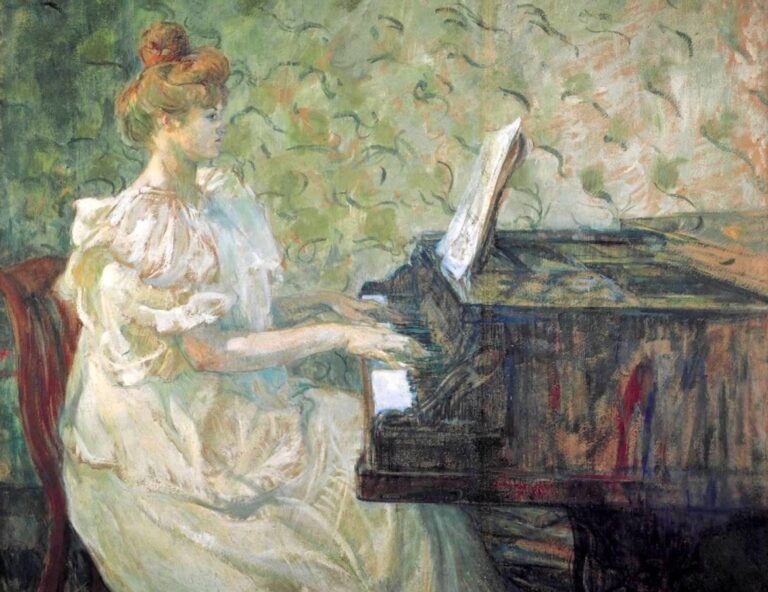 Couple of weeks ago we were informing that Salvador Dali’s remains will be exhumed in Spain to collect samples for use in a paternity claim.

A DNA test on the exhumed remains of Salvador Dali show he is not the father of a Spanish psychic claiming to be his illegitimate daughter, the Dali Foundation said.

A court had ordered Dali’s exhumation to settle the paternity suit lodged by Maria Pilar Abel, who would have been entitled to a share of his vast fortune if she was found to be his daughter.

Well, that was something that everyone expected, Mrs. Abel claim sounded a little unbelievable.

But during the exhumation the forensics experts made a startling discovery: The artist’s trademark mustache was still intact.

“The mustache kept its classic 10-past-10 position,” Lluís Peñuelas, the secretary general of the foundation that oversees Dalí’s estate, told reporters on Friday, referring to the artist’s waxed and gravity-defying bristles, which Dalí kept pointed upward, like the hands of a clock. “Finding this out was a very emotional moment.”

Narcís Bardalet, who had embalmed Dalí’s body in 1989, told the Catalan radio station RAC1 that finding the mustache intact was “a miracle.” He added: “Salvador Dalí is forever.”

The discovery of the mustache was a striking, if unintended, outcome of the opening of Dalí’s tomb, in a crypt beneath the museum that he had designed for himself in his hometown, Figueres, which has also become one of the Catalonia region’s main tourism destinations.

This story is a great addition to the crazy life of Salvador Dali. Surrealism is glued to him even after his death.

Here you can read the story of the 10 weird things you should know about Dali. His exhumation and mustaches are the 11th 🙂