The Private Collection of Edgar Degas 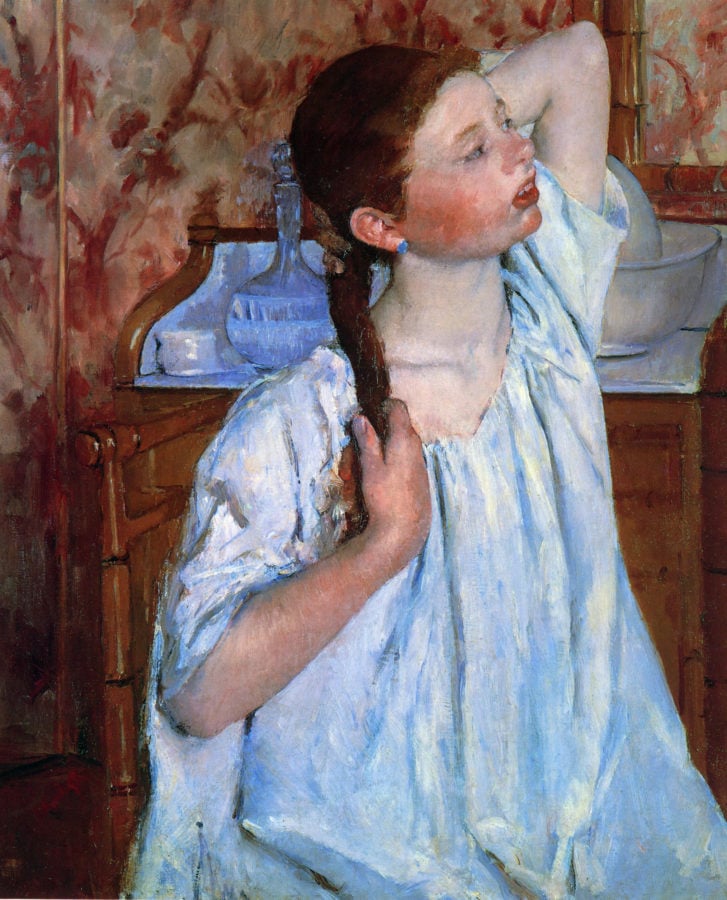 Edgar Degas was one of the greatest Impressionists. He was also an art collector. His collection, revealed after his death, was remarkable not only for its quality, size, and depth but also for its revelation of Degas’s artistic affinities. It included a great numbers of works by the nineteenth-century French masters like Ingres, Delacroix, and Daumier. He bought, or bartered his own pictures for, art by many of his contemporaries, particularly Manet, Cézanne, Gauguin, Cassatt, Whistler. In total, Degas owned more than… five thousand works.

Everything was sold when the collection came up for auction in Paris in 1918 in what was called the sale of the century and was widely dispersed. Here you will find a couple of highlights from Degas’ collection:

3. Mary Cassatt, In the Loge

14. Paul Gauguin,The Moon and The Earth