Pablo Picasso’s Bulls: On The Road To Simplicity 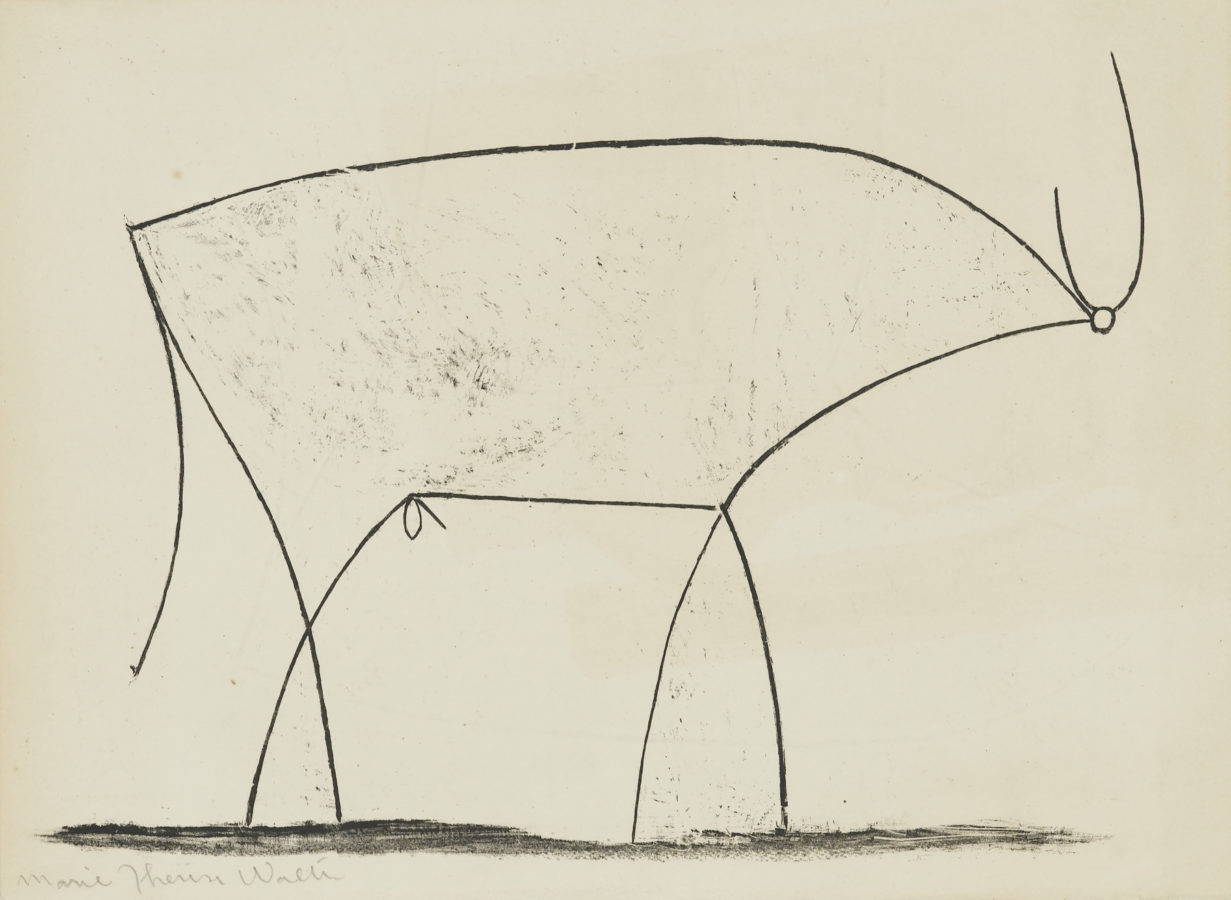 Pablo Picasso’s bulls are something that once seen, cannot be forgotten. The Bull is a series of 11 lithographs created around Christmas in 1945, that famously depict the beast in various stages of abstraction. All pulled from a single stone, is a one big investigation on the true “spirit” of the animal. And in this case “the spirit” is equal to “the form”. 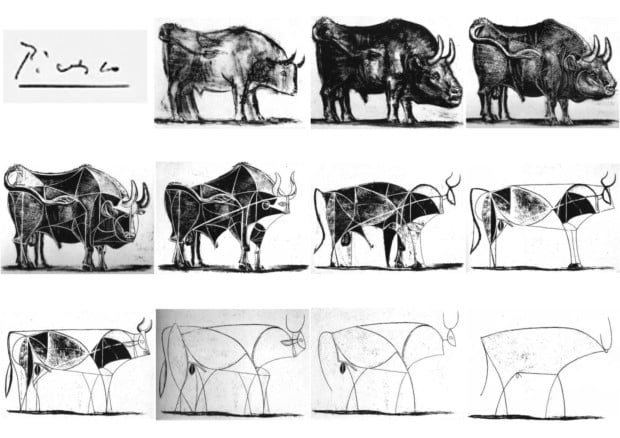 Picasso had his favorite animals. His love to pigeons was well known – it even became an international symbol of peace in a post-war world. Picasso also loved bulls – he was a frequent guest to Spanish corridas. There the artist used the bull as a metaphor – depending on its context, it has been interpreted in various ways: as a representation of the Spanish people; as a comment on fascism and brutality; as a symbol of virility; or as a reflection of Picasso’s self image. But to be honest, it is not important here. What is important, is the artists’ search of the real “idea” of a bull. He started from flesh and bones – an image of a bull, lightly sketched. Then the bull gained weight, and slowly started to turn into an abstract animal similar to what we know from other Picasso’s paintings.  Finally around plate 9 the bull became only couple of lines – a great anthem to simplicity.

If you find any joy and inspiration in our stories, PLEASE SUPPORT
DailyArt Magazine with modest donation. We love art history and we want to keep going with writing about it.
$5 $10 $25 $50 $100 MONTHLY
Related Topics:abstraction, Animals, bull, cubism, picasso