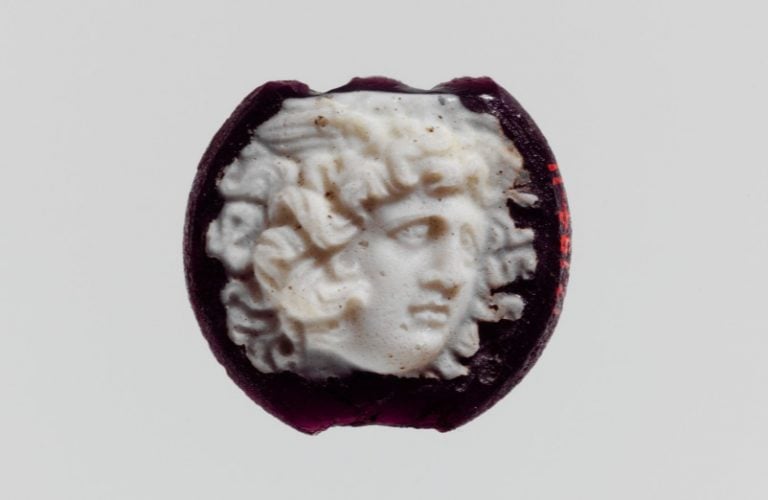 Since ancient times jewelry hasn’t only been a fashion detail or simple ornament, but a status symbol with a variety of meanings. On it, among representations of the mythological or everyday life, was also depictions of Medusa, a woman who was punished for her beauty. Immerse yourself to find out how one woman’s curse became protection for all women.

The Roman epoch abounded with numerous recognizable ornaments, among which one stood out. It had several interpretations and underwent numerous changes over time. A beautiful female face with lush hair graced with snakes and wings was a decoration for both funerary and architectural monuments, as well as weapons, and other military equipment, but also women’s jewelry. However her name is known to us from even earlier, particularly from a mythological story that could be heard in ancient Greece. Her name is Medusa.

The Myth of Medusa

According to mythology there were three Gorgon sisters: Stheno, Euryale, and Medusa, winged monsters born in the night. While the other two were given immortality and eternal youth, Medusa was the only mortal among them.

Her mesmerizing beauty captivated and attracted the attention of many suitors, including the lord of the sea, Neptune (Poseidon in Greek myth). He raped Medusa in Minerva’s (or Athena’s) temple. The goddess punished Medusa for it by turning her stunning curls, which were her most impressive attribute, into monstrous snakes. This is then followed by the mythical story of the hero Perseus. His task was to decapitate the terrifying Medusa who petrifies with her gaze and in which he succeeds.

Similar to the changes in stories, Medusa’s appearance in art also underwent changes. Subsequently her image adapted overtime to appeal to contemporary tastes. The inspiration for her iconography was found in the Epic of Gilgamesh, more precisely in a demon named Humbaba.

The animalistic characteristics of Medusa of the archaic period were softened during the classical period of Greek art. She became an attractive young woman, but also the embodiment of a tragic figure. Regardless of the feminization and humanization of her appearance, Medusa Rondanini is considered to be her first embellished display.

Due to the apotropaic (protective) function of her image, the hydra Medusa motif has been widespread since the Hellenistic period. It appears on numerous objects of applied art, such as earrings, cameo rings, and medallion necklaces, etc.

For women in ancient times, this motif had a specific function and was of great importance. Medusa was generally accepted as a symbol of divine female wisdom while also rejecting immoral behavior. Respectable matrons wore jewelry with Medusa motifs not only because of its decorativeness but also as an amulet to protect them and repel unwanted glances. By wearing such jewelry, they pointed to a dignified life shaped by the rules of moral principles.

The necklace shown above with a Medusa medallion was discovered on the former territory of Moesia Superior. It is presumed that it originates from a workshop in Viminacium. There is other jewelry of the same motif and origin but with noticeable variation in quality. Furthermore, it is difficult to date these pieces due to their simplified and schematic design. Based on certain characteristics, they can be placed from the end of the 2nd to the beginning of the 4th century. Today, the example shown here is kept in the National Museum of Belgrade and there are others in the National Museum of Pozarevac (both in Serbia).

From Ancient to Modern Times

Due to mass production and wide distribution, Medusa became a favorite motif for jewelry decoration. Her esteemed apotropaic power was so important for the people of the ancient period that, in the hope that they would be protected, they created a kind of personality cult. Women wore this kind of jewelry believing in the myth of Medusa and her magical gaze, which had the power to petrify men, would stop unwanted glances. According to tradition, it had no influence on women themselves however.

Ancient tradition has also influenced modern times. Today we do not have examples similar to antiquity in jewelry, but the image of Medusa did inspire the Italian designer Gianni Versace. Of the decision to make her the brand’s trademark Versace explains in 1996 interview:

Andjelkovic Grasar, J. and B. Milovanovic, “Female power that protects: Examples of the apotropaic and decorative functions of the Medusa in Roman visual culture from the territory of the Central Balkans,” Starinar, No. 67 (2017), pp. 172-176. 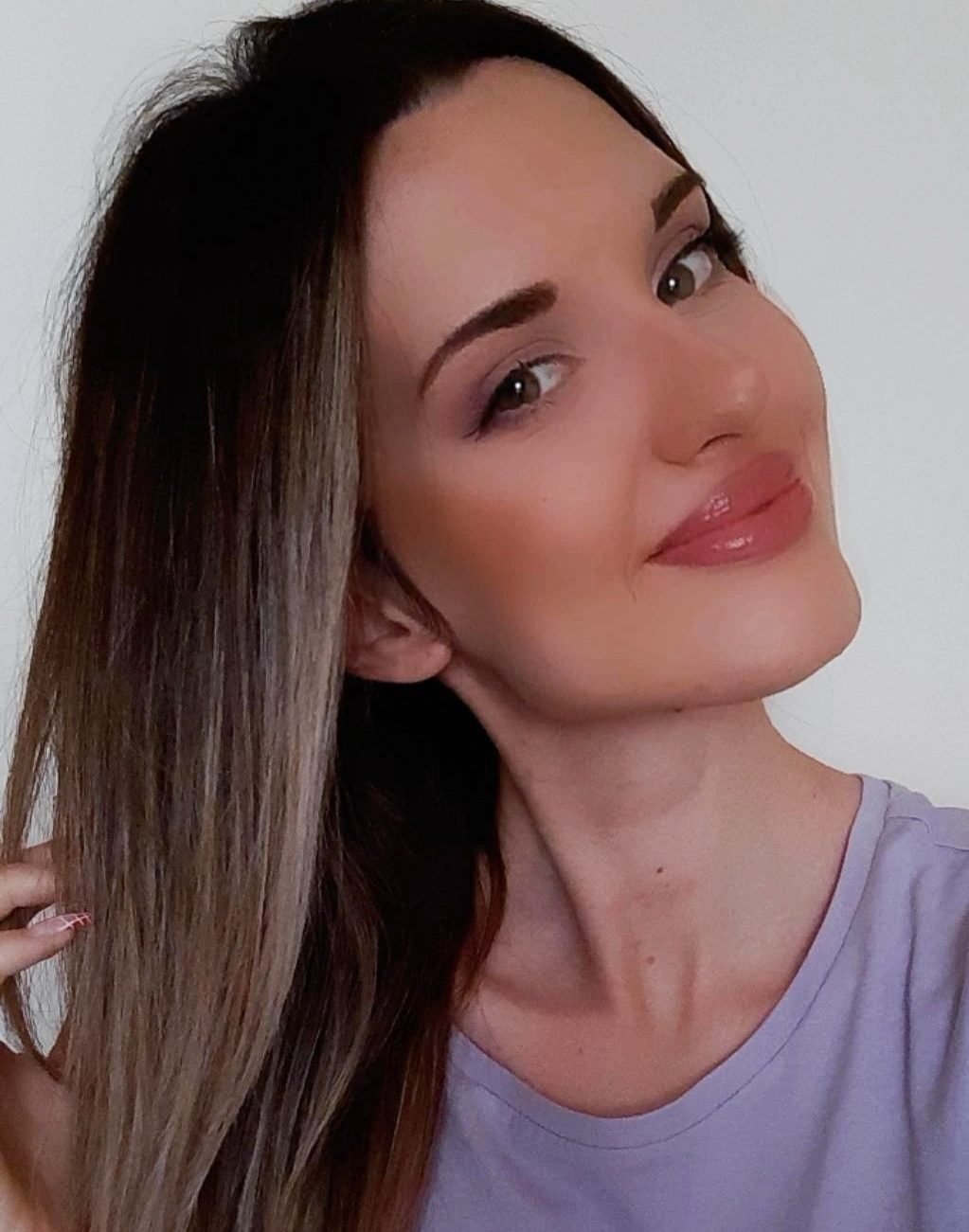