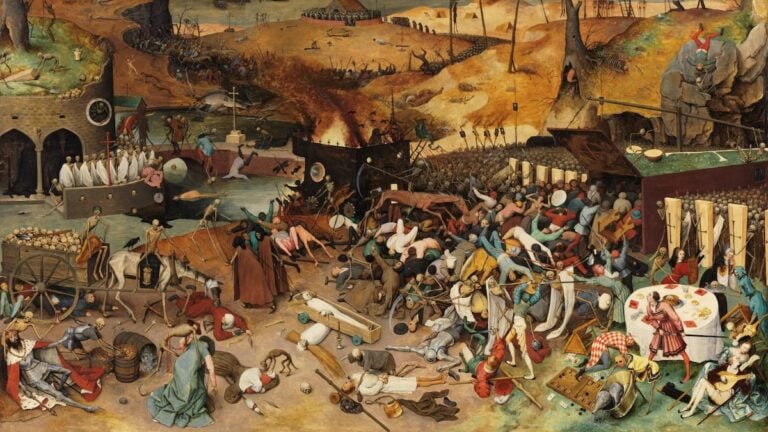 Salvador Dalí was a man of many talents – the most famous of Surrealists, he created not only iconic paintings of 20th century but also Chupa Chups logo or an illustrated cookbook. He also created incredible illustrations for Lewis Carroll’s “Alice in Wonderland”.

Published by New York’s Maecenas Press-Random House in 1969 and distributed as their book of the month, the volume went on to become one of the most sought-after Dalí suites of all time. It contains 12 heliogravures – one for each chapter of the book and an original signed etching in four colors as the frontispiece.