Why You May Not Have Heard of Clyfford Still 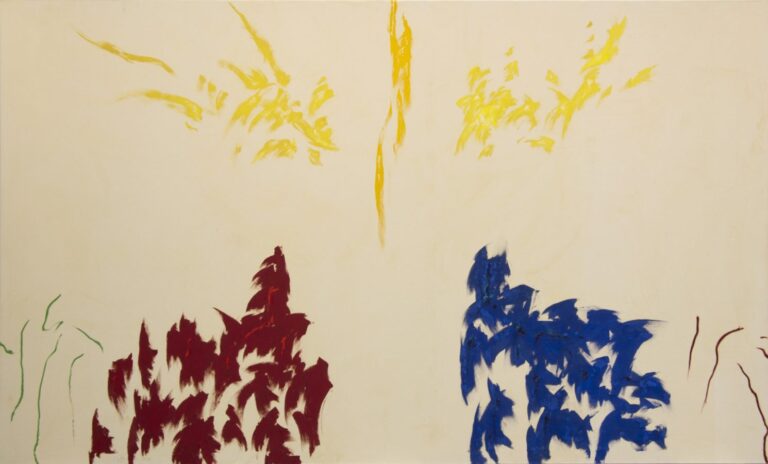 Abstract Expressionism is an American movement that included artists such as Jackson Pollock, Mark Rothko, and Willem de Kooning. While you probably have heard of these artists, have you heard of Clyfford Still? He is acknowledged for being the leading artist and laying the groundwork for the movement. In my opinion, his works are quite impressive. So why is he not more famous? [caption id="attachment_5411" align="aligncenter" width="620"] 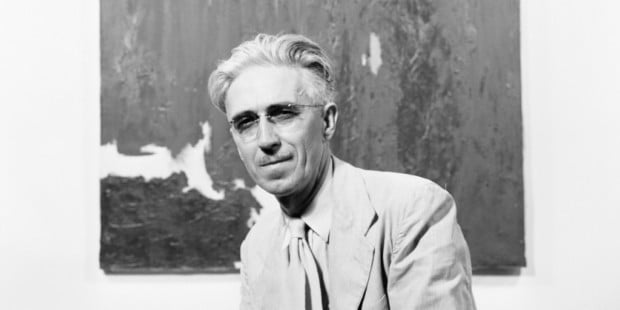 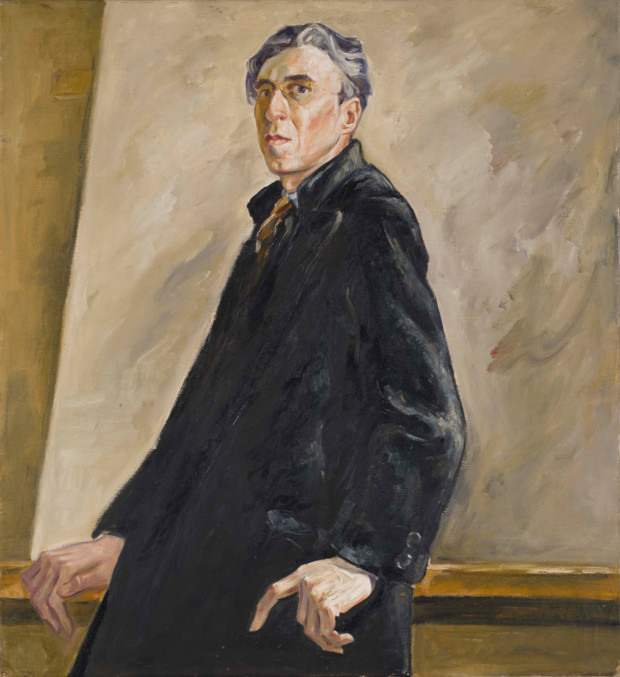 PH-382 (Self-Portrait), Clyfford Still, 1940, Clyfford Still Museum, © City and County of Denver[/caption] While the artists that make up the Abstract Expressionist have varying styles, Clyfford Still was the first to define the movement. He painted on a monumental scale using expressive brushstrokes and abstract forms. His paintings have no center image to focus your attention, but force the viewer to view the entire canvas. Still used small patches of color to keep the viewer's eyes moving over the canvas. Using non-traditional methods, Still's paintings were too large for an easel and he used a trowel or a palette knife to paint. He labeled his paintings with numbers and dates. While there are no recognizable forms or titles, Still invokes strong emotional responses through his paintings. [caption id="attachment_5409" align="aligncenter" width="620"] 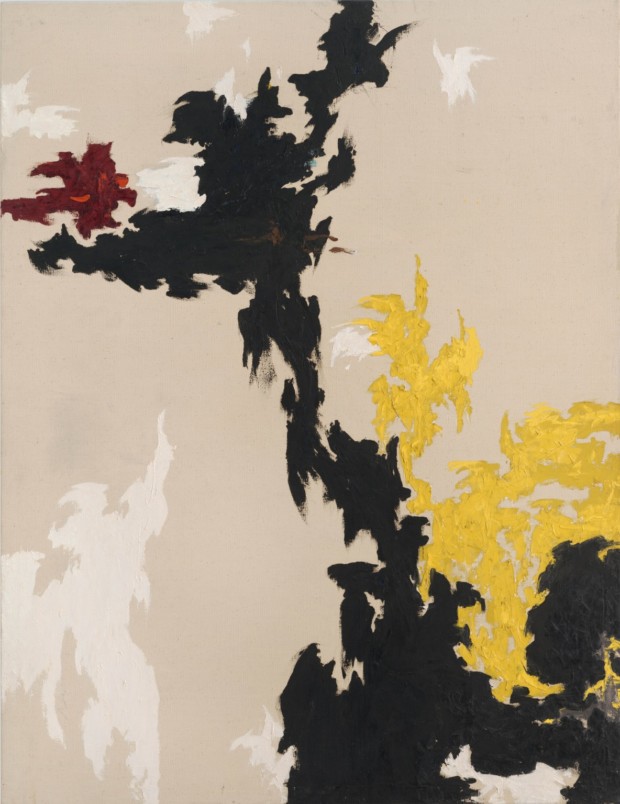 This painting is 69 inches tall by 53 inches wide. Notice how your eyes wander all over the painting and don't rest on a single image. 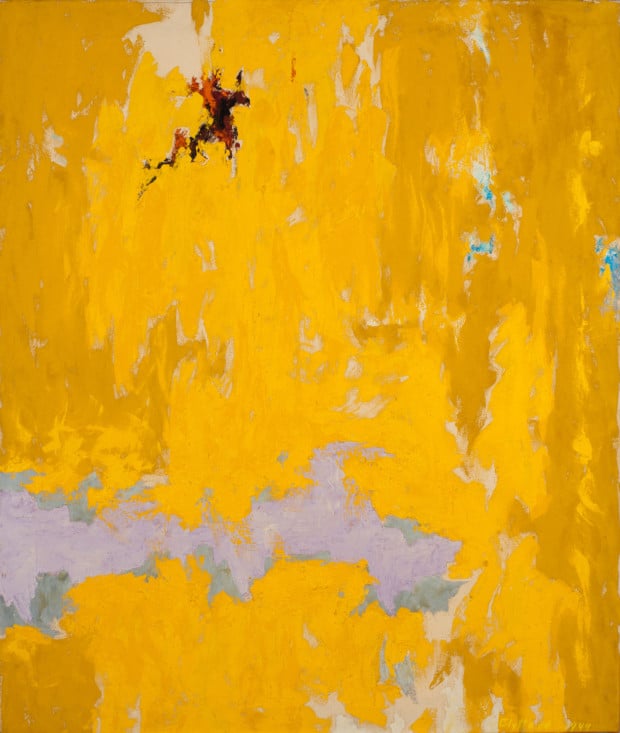 PH-129, Clyfford Still, 1949 San Francisco, California © City and County of Denver[/caption] Notice the surprising bits of light blue and red in the composition. Still became successful early on and moved to New York City in the 1950s. Here he partnered with the Betty Parson Gallery, who supported the Abstract Expressionism movement. Still became increasingly critical of the art world and in 1961, he cut ties with commercial galleries and moved to Maryland. While he continued to paint, he only ever shared a few paintings with the art world. When Still died in 1980, his estate was sealed off. His will stipulated that his entire estate be given to an American city that would establish a permanent museum solely for him. In 2004, Denver, Colorado agreed and opened the Clyfford Still Museum in 2011. This museum has 95% of his works including 825 paintings and 2,300 works on paper. This is the most complete collection that a museum has of a major artist! Here are some more of his works. [caption id="attachment_5288" align="aligncenter" width="620"] 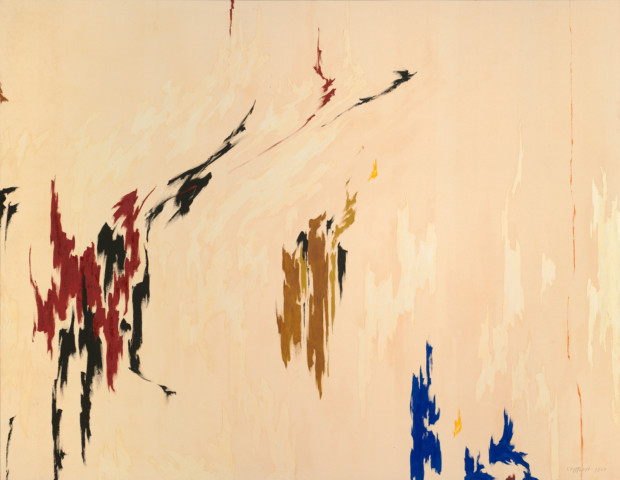 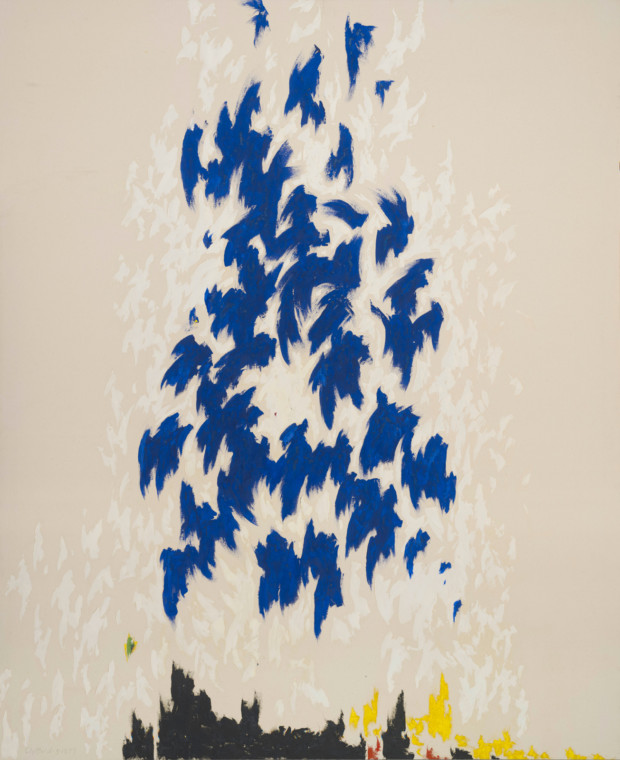 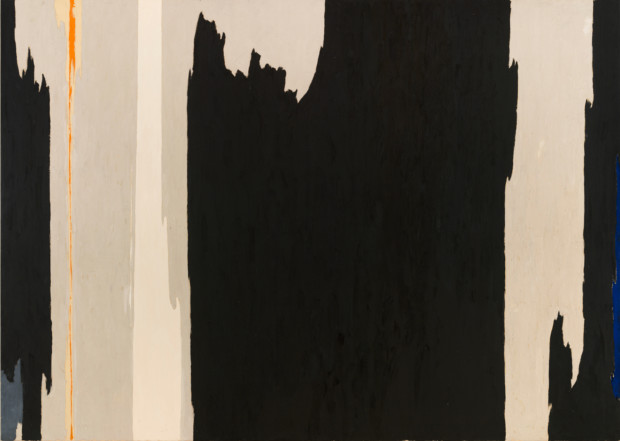