AWA Around the World for Women’s Day 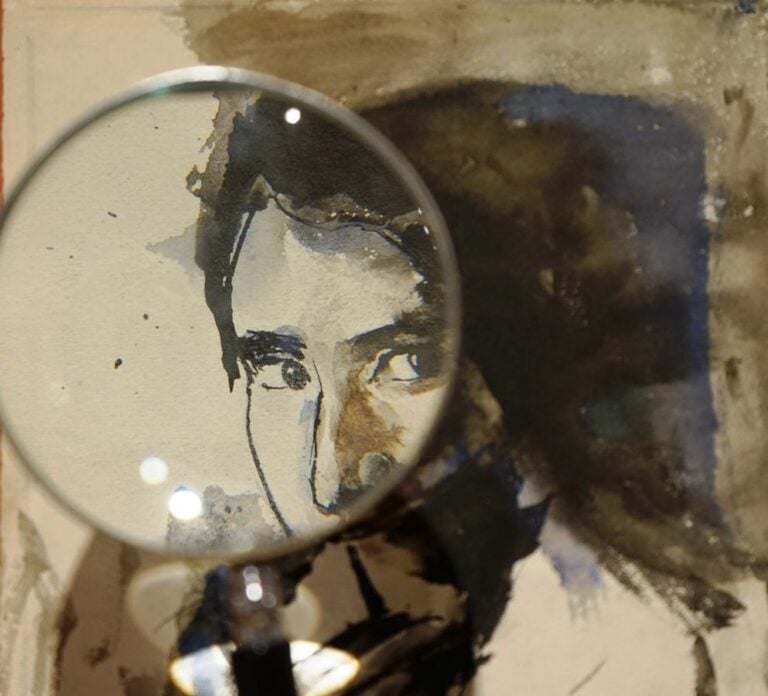 The recovery of art by unsung women artists: restored work by Lea Colliva (1923)

Do you remember my post about an unknown Last Supper painted by a woman artist? If you do, the name Advancing Women Artists Foundation will ring a bell, too. They are up and running, and in the run-up to the celebration of the International Women's Day.

They invite everyone to organize a series of events "AWA around the world" to engage people and institutions in raising awareness about women artists and research and restoration of their art. From March 1 to March 8, 2019, museums, galleries, cultural centres, universities, libraries are welcome to screen one of the AWA’s documentaries on the restoration of art by women, e.g. Invisible Women or When the World Answered which can be downloaded from their website (you as an individual can watch some of their videos, too, especially that their quite short and above all, FREE!). [caption id="attachment_19691" align="aligncenter" width="800"] 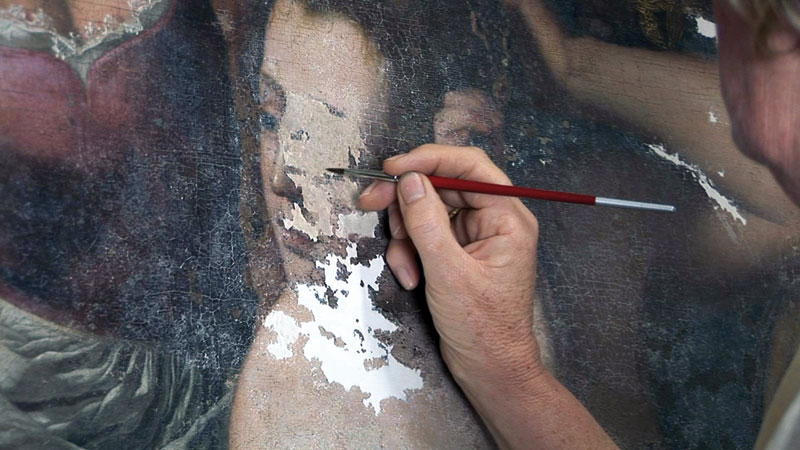 Restoring Batheba's face in a painting by Artemisia Gentileschi. source: https://advancingwomenartists.org[/caption] Such meetings are aimed at creating a connection between people who love art and institutions that share Advancing Women Artists’ goal of "rediscovering the cultural heritage of little known women artists". For now, there are events in Washington DC, London, University of Malta, Sydney, Edinburg Texas, Lincoln California, Hong Kong, Bristol... There is still time to organize your own event, even after the 8th of March. [caption id="attachment_19692" align="aligncenter" width="809"] 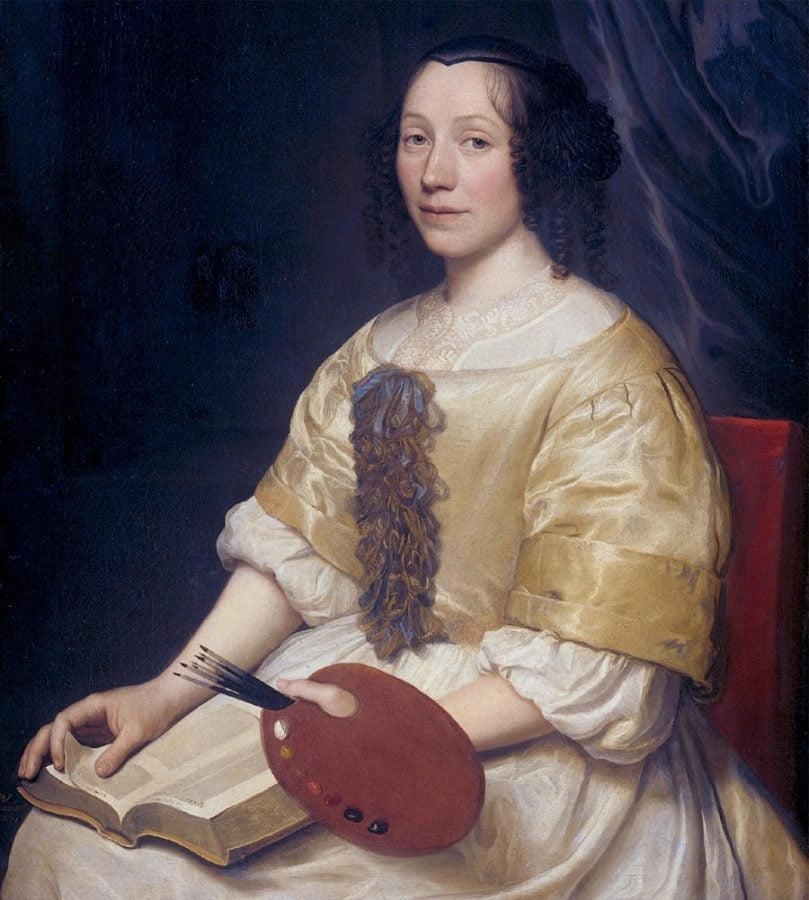 Maria van Oosterwyck, Portrait of Maria van Oosterwych Wallerant-Vaillant,1671, source: https://advancingwomenartists.org[/caption] If you cannot participate or organize an event, you can also become an "Art Angel" supporting AWA with a donation, or a volunteer who helps out with research. For more info just check out their page here. There are so many artists waiting to be rediscovered, such as Violante Ferroni, an eighteenth-century Florentine who painted 'the plague', Maria van Oosterwyck, Antonietta Brandeis who worked as ‘Antonio’ as she didn’t like being called a ‘woman’ painter, Anna Piattoli and many others... [caption id="attachment_19695" align="aligncenter" width="622"] 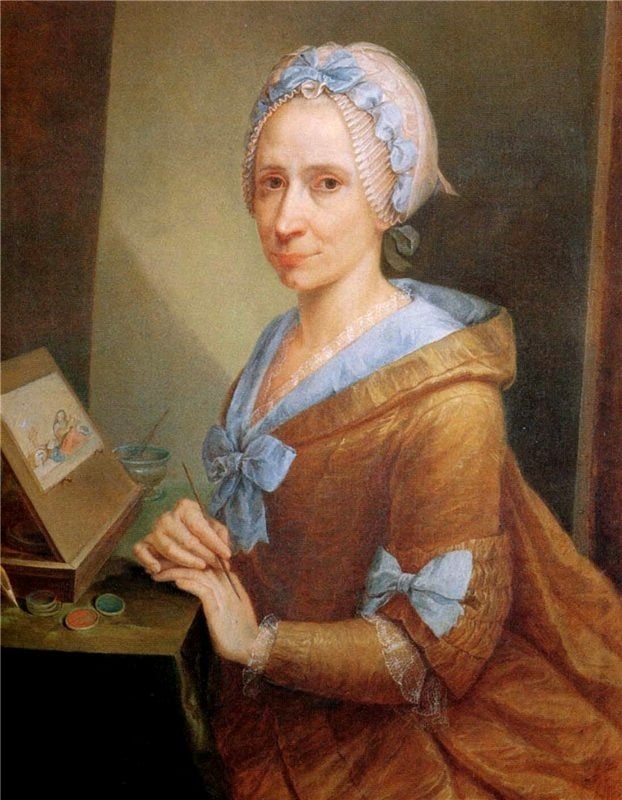