This Apple Store in Vienna Is Better Than Others- See Why

Just last week, on February 24, Apple unveiled its first retail store in Austria and you can find it on Kärntner Straße, Vienna’s famous high street. As a technological troglodyte, I wouldn't even notice this important event if it hadn't been for the design of the store itself... 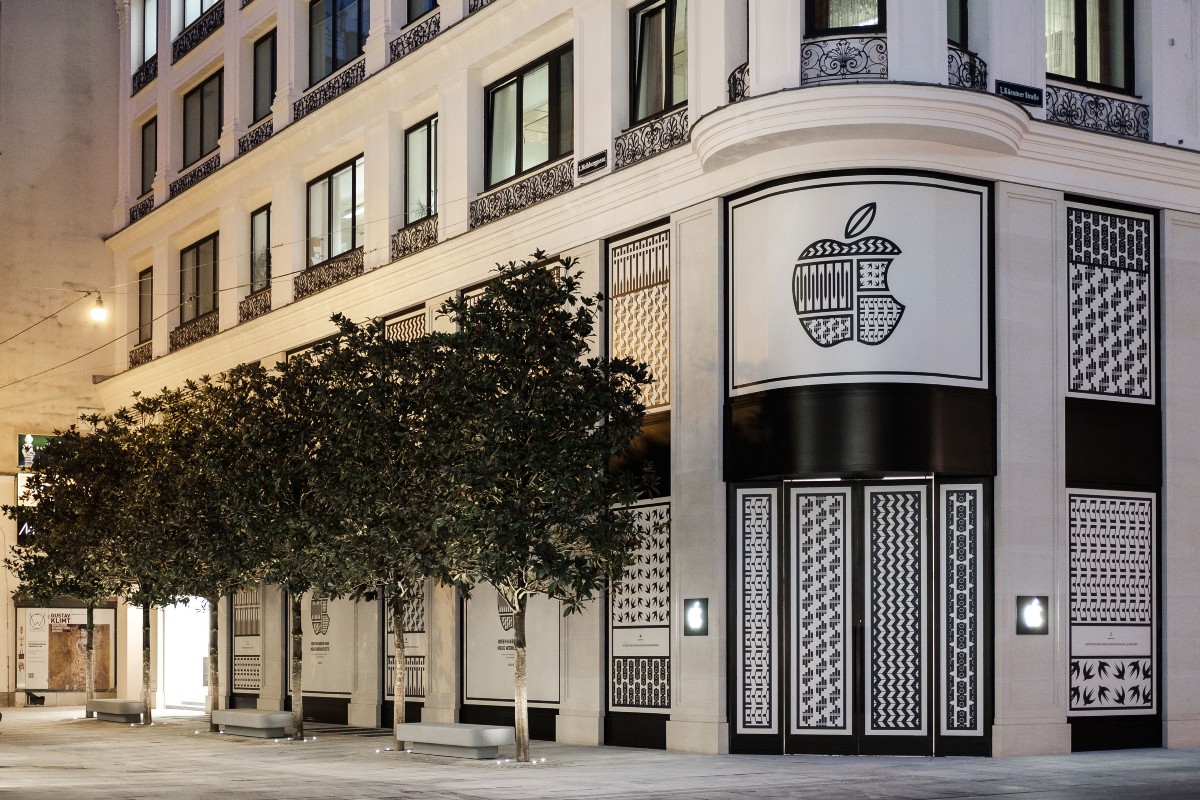 Apple store on Kärntner Straße, Vienna, February 2018 © Apple[/caption] Hmm... What an interesting design... These geometricised organic patterns (like birds in the right bottom corner of the photo) remind me of something, but I'm still not sure what exactly... [caption id="attachment_10112" align="aligncenter" width="600"] 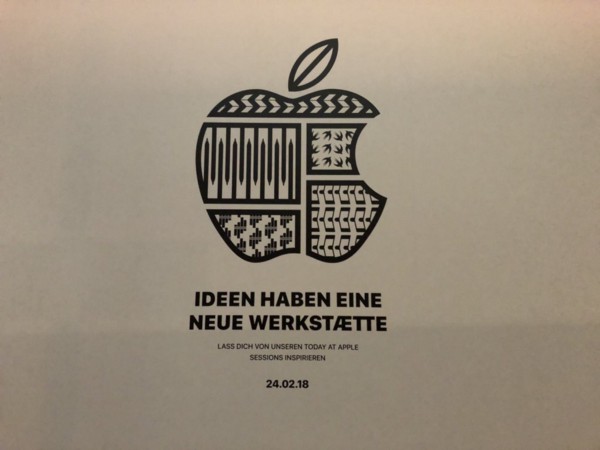 Apple opening leaflet, Vienna, Feb. 2018, Bernhard Woditschka/Twitter[/caption] 'Ideen haben eine neue Werkstätte' seems to be a motto of this new Apple store in Vienna, as it was written on the leaflets distributed before the opening, and can be found on the facade of the store. It translates to “Ideas have a new Workshop”. Apart from the fact that it's a very clever motto, it gives a clue about the unique design of the 'Workshop'... Workshop, Vienna, Design... I got it! Apple has decided to pay homage to the Wiener Werkstätte! And they did it in such an ingenious and fashionable way! Well done, Apple! [caption id="attachment_10113" align="alignnone" width="1000"] 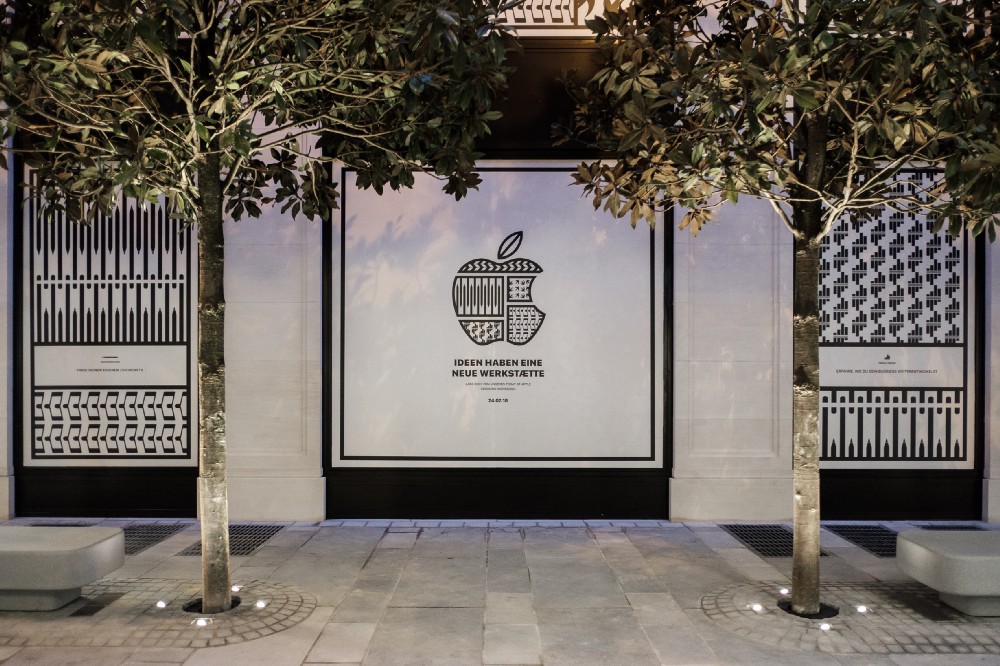 Apple store on Kärntner Straße, Vienna, February 2018 © Apple[/caption] As Steve Jobs once said, Apple is not just a tech company, even though we invent some of the highest technology products in the world. It’s the marriage of that plus the humanities and the liberal arts that distinguishes Apple. They greatly proved his idea here, in Vienna, which was a cradle-city of modern design as it is where the designer brand WW, the 'Vienna Workshop', manufacturing furniture, textiles, glass, jewelry, ceramics, and clothes, was established in 1903. [caption id="attachment_10114" align="alignnone" width="877"]

Source: Fabian Pimminger, https://medium.com/[/caption] Look at these two logos. I think that Apple did a really good job trying to recreate the vibe of WW on the modern Viennese street. Black and white, composed of clear-cut thick lines... See how Apple wrote werkstätte, 'workshop' in German? It's almost exactly the same A blending with E... I love their idea of making this hundred years old design 'new' and hinting at it with their phrase 'new workshop'. New, but rooted in art and history. That's what we love. Chapeau bas, Apple!

Did you know that the Arts and Crafts Exhibition Society which was founded in 1887 by William Morris and Walter Crane is still thriving today?...

Famous Chairs that Changed the Way We Sit

Apparently sitting is the new smoking and it will slowly kill us all. But given our current reality, we don’t have that much choice about it. One...

The word ‘contemporary’ can be defined in many subtly different ways. For this text allow me to stick to the following definition: “the second...

Originally I wanted to write about ten women interior designers, it seemed simple enough. But when I started my research the five women you’ll meet...