Victor Vasarely – The Master Of Op-Art 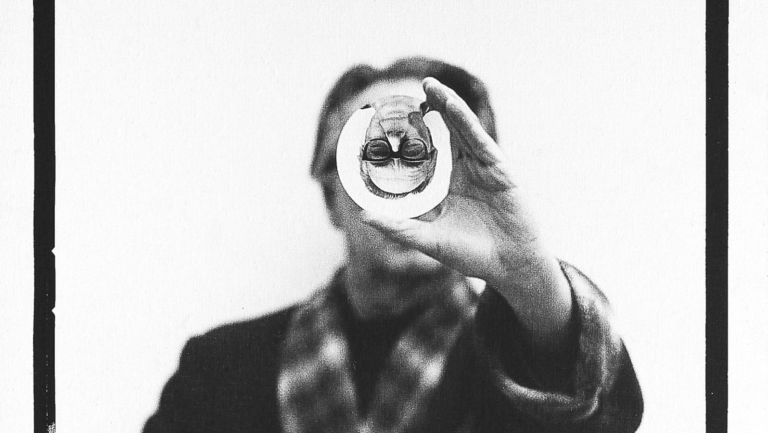 Victor Vasarely was a Hungarian-French artist, who is widely accepted as a “grandfather” and leader of the op art movement. Utilizing geometric shapes and colorful graphics, the artist created compelling illusions of spatial depth. Vasarely’s method of painting borrowed from a range of influences, including Bauhaus design principles, Wassily Kandinsky, and Constructivism. He is famous of works like this one:

What is funny, he began to paint at the age of 37 – so quite late. After settling in Paris in 1930, Vasarely worked as a graphic artist while creating many proto-Op Art works including his famous Zebra (1937) which is considered by some to be one of the earliest examples of op art.

He also experimented in a style based in Surrealism and Abstract Expressionism during the 1940s, before arriving at his hallmark checkerboard works.

He held more than 150 solo exhibitions around the world and won numerous international prizes. His works are presently held in the collections of the Albright-Knox Art Gallery in Buffalo, the Art Institute of Chicago, the Tate Gallery in London, and the Peggy Guggenheim Collection in Venice.

“MY ART TRANSPOSES NATURE THUS ONE MORE TIME, THIS MOMENT RIGHT NOW, THE ONE OF PHYSICS THAT RENDERS THE WORLD PHYSICALLY COMPREHENSIBLE.”
—VICTOR VASARELY (1906-1997)

Vasarely’s concepts needs to be interpreted into three-dimensions. The illusionist effects created in his two-dimensional imagery suggested a relief quality and viewers often resisted the temptation to touch Vasarely’s paintings and graphic works to verify that they were indeed, flat. Consequently, the evolution into sculpture for Vasarely was a very natural one.

On 5 June 1970, Vasarely opened his first dedicated museum with over 500 works in a renaissance palace in Gordes (closed in 1996). Also, in 1976 his large kinematic object Georges Pompidou was installed in the Centre Pompidou in Paris and the Vasarely Museum located at his birthplace in Pécs, Hungary, was established with a large donation of works by Vasarely. In the same decade, he took a stab at industrial design with a 500-piece run of the upscale Suomi tableware by Timo Sarpaneva that Vasarely decorated for the German Rosenthal porcelain maker’s Studio Linie. In 1982 154 specially created serigraphs were taken into space by the cosmonaut Jean-Loup Chrétien on board the French-Soviet spacecraft Salyut 7 and later sold for the benefit of UNESCO. In 1987, the second Hungarian Vasarely museum was established in Zichy Palace in Budapest with more than 400 works.

Find out more about Victor Vasarely: