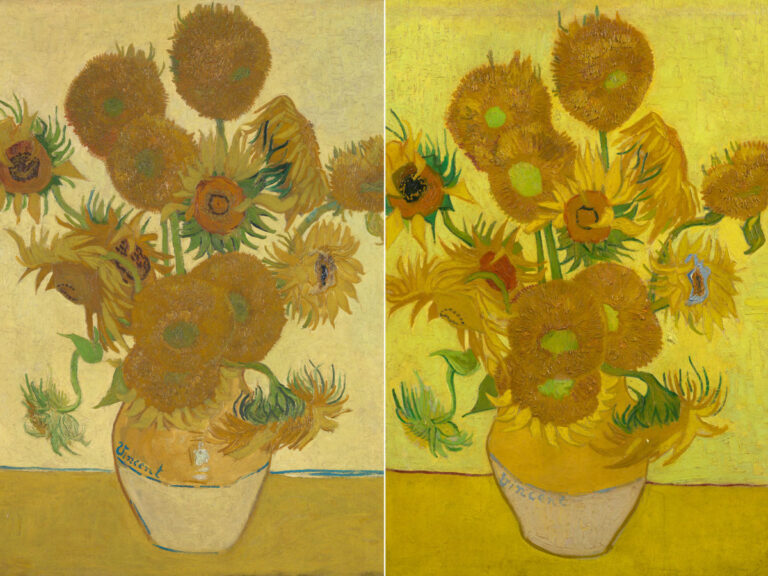 I have couple of things on my bucket list regarding art. One of it is to see all versions on Vincent van Gogh's Sunflowers live, with my own eyes. [caption id="attachment_5965" align="aligncenter" width="620"] 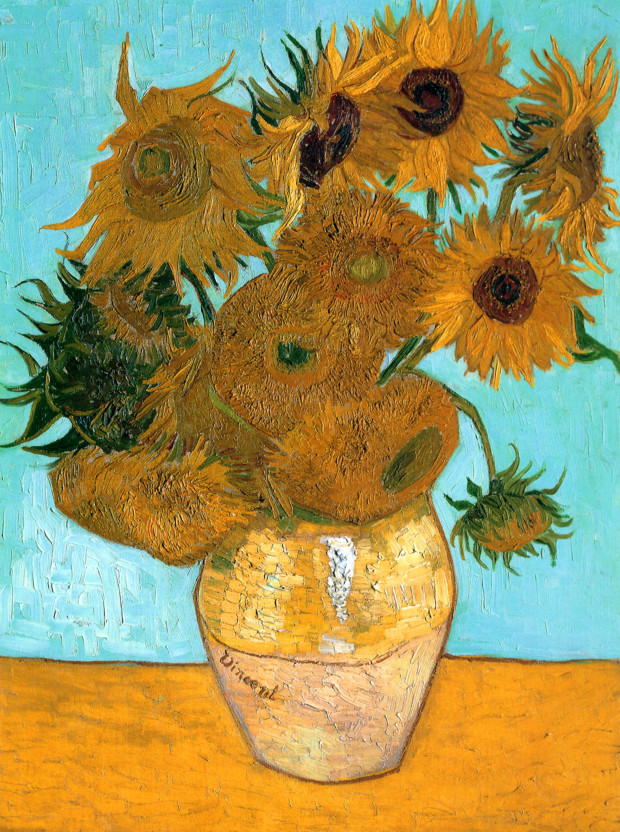 Van Gogh’s “Sunflowers” (1888), from the Neue Pinakothek museum in Munich.[/caption] I didn't manage to do it yet but art museums that owns 5 of 7 Sunflowers are preparing something special. Tomorrow, on Monday, August 13th, five versions of van Gogh’s “Sunflowers” painting will be showcased simultaneously on Facebook Live stream. Here you can watch an official invitation: In addition, the paintings will be interpreted by curators from museums in London, Amsterdam, Munich, Philadelphia and Tokyo, who will deliver a sequence of live 15-minute commentaries while standing with the works in the museums. Each curator will talk about a different aspect of the paintings. For example, in Philadelphia Museum of Art curator will focus on van Gogh’s repetition of subject, while the Neue Pinakothek in Munich will talk about his use of color. [caption id="attachment_5966" align="aligncenter" width="620"]

Van Gogh’s “Sunflowers” (1888), at the National Gallery in London. Credit National Gallery, London[/caption] Ahead of the curatorial events, the museums will also use their own Facebook pages, starting on Thursday, to simulate the experience of viewing all five paintings in a gallery, allowing the audience to compare and examine on Facebook comments. The tour will include narration by van Gogh’s great-grand-nephew, Willem van Gogh, who will share memories of the paintings, which were created in 1888-9 for a visit by the artist Paul Gauguin to van Gogh’s house in Arles, France. [caption id="attachment_5967" align="aligncenter" width="529"] 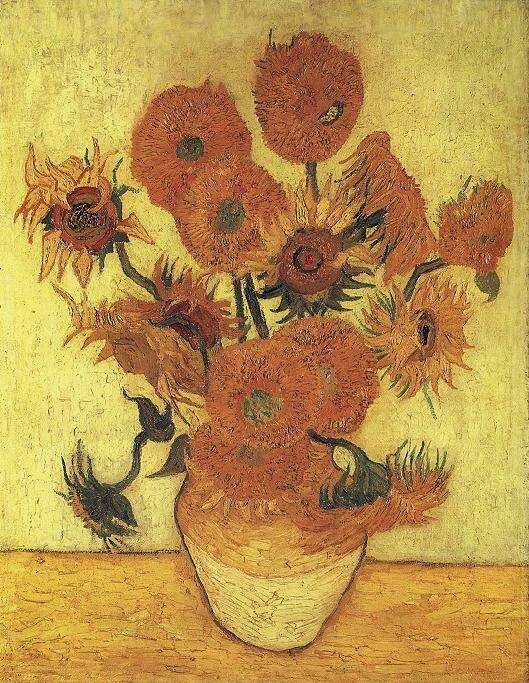 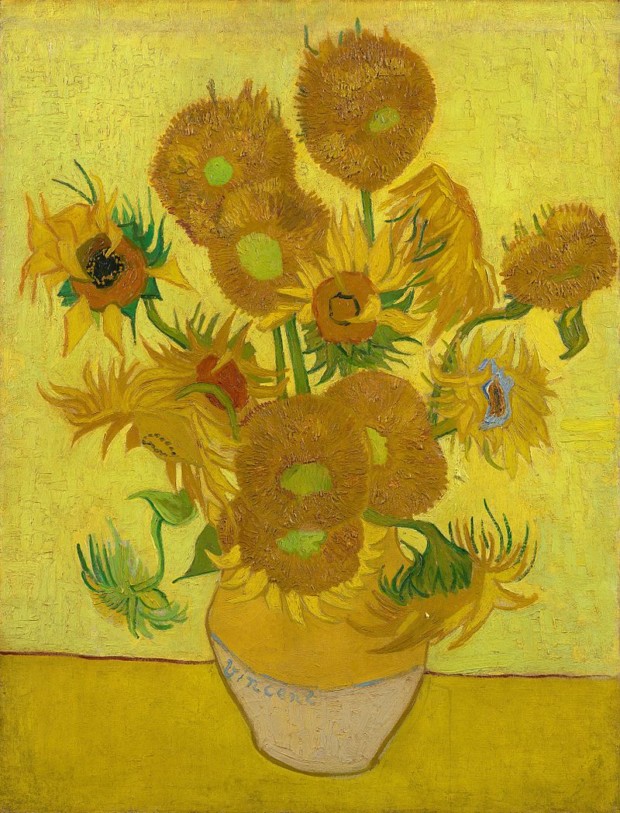 “Sunflowers” (1889), from the Van Gogh Museum, Amsterdam. Credit Van Gogh Museum, Amsterdam[/caption] It seems it is the was the first time that art museums in different countries had used social media to highlight works that are unlikely to be seen together in one physical space. And the selection of artworks will guarantee high popularity of the live stream. [caption id="attachment_5969" align="aligncenter" width="550"] 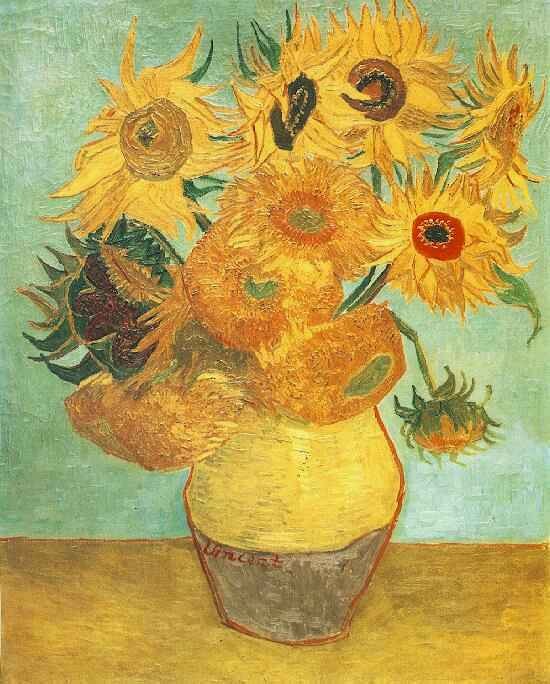 “Sunflowers” (1888 or 1889), from the Philadelphia Museum of Art. Credit Philadelphia Museum of Art[/caption] The Facebook Live event will begin with the London presentation, starting at 12:50 p.m. Eastern time, and conclude with that of the Tokyo curator (from the Seiji Togo Memorial Sompo Japan Nipponkoa Museum of Art), starting at 2:10 p.m. Eastern time. Here is the link to the National Gallery Facebook fanpage where everything will be held online. Of course, the stream it will be available to watch later, as a regular video.