Tove Jansson And Her Moomin World

I hope you know Moomins from your childhood! It was one of my favorite books when I was a kid. It was a surprise to me, when I was told that the writer of the book - Tove Marika Jansson was also a painter, illustrator and comic strip author. [caption id="attachment_6993" align="aligncenter" width="620"] 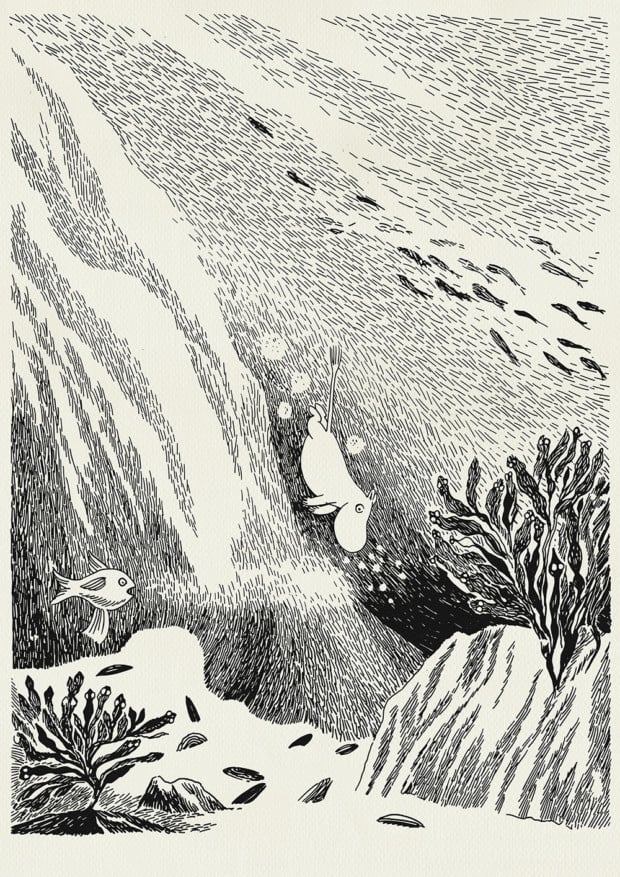 Tove Jansson, Moomin illustration. Moomintroll diving into the deep.[/caption] Brought up by artistic parents, Jansson studied art from 1930 to 1938 in Stockholm, Helsinki and then Paris. Her first solo art exhibition was in 1943. At the same time, she was writing short stories and articles for publication, as well as creating the graphics for book covers and other purposes. She continued to work as an artist for the rest of her life, alongside her writing. All the illustration in the Moomin books were created by her. [caption id="attachment_7002" align="aligncenter" width="620"] 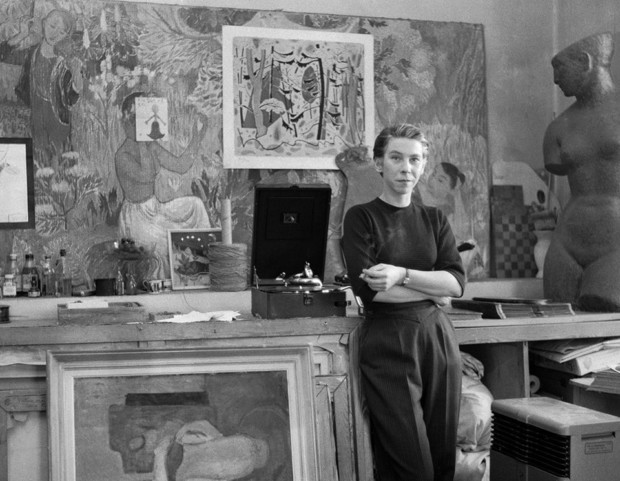 As a visual artist Jansson was a multi-talented being able to use many different techniques and to follow different style trends. She created a variety of paintings, public works as well as the graphics. Her starting point was always to present something real and concrete like landscapes, portraits and combinations.

Public works and other decorative paintings were important part of Tove Jansson´s artwork. Fresco at the Helsinki City Hall, murals at Aurora Children´s Hospital in Helsinki and number of murals in schools and kindergartens as well as the altarpiece at Teuva church are part of her most significants public works. During her career Tove Jansson had also several solo exhibitions and by comparing these the development of her artistic style can be seen. 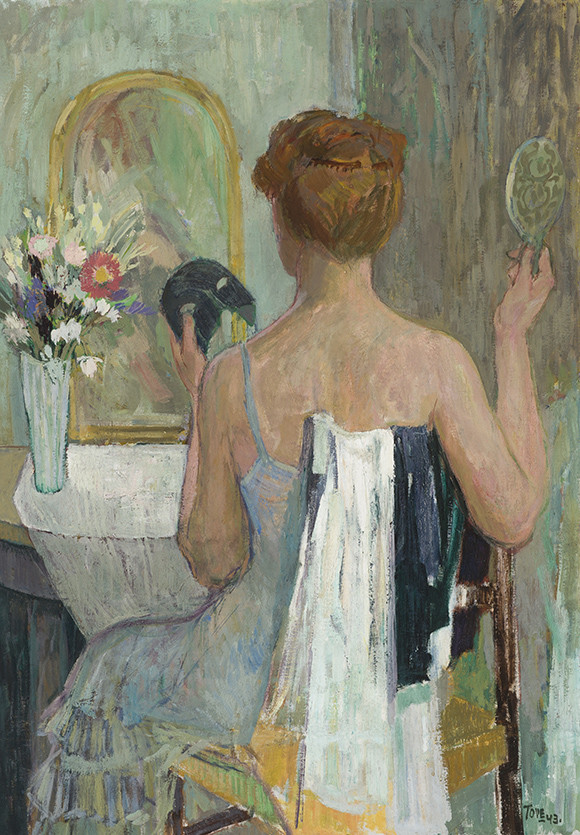 Tove Jansson, Before the Masquerade, 1943[/caption]

Jansson wrote the Moomin books for children, starting in 1945 with The Moomins and the Great Flood. The next two books, Comet in Moominland and Finn Family Moomintroll, published in 1946 and 1948 respectively, saw the series achieve high sales. 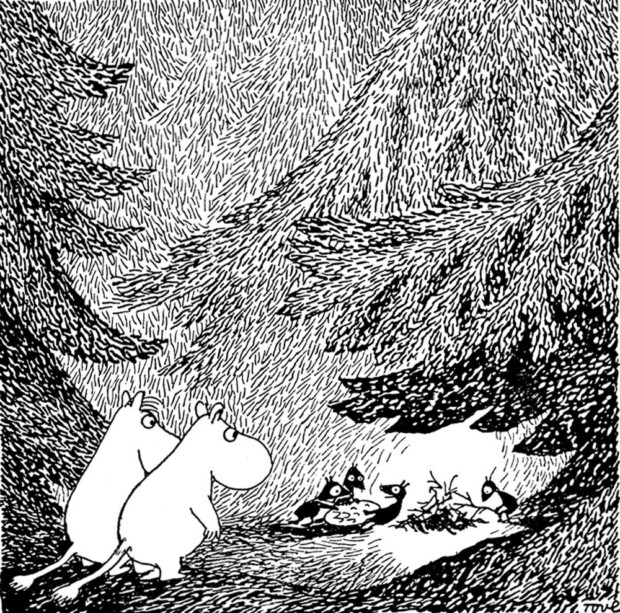 Moomins in the Forest. Art print by Tove Jansson[/caption] And guess what - in Finland you can visit the Moomin Museum! It is a recently opened experiential art museum for art lovers and Moomin fans of all ages. [caption id="attachment_7007" align="aligncenter" width="620"] 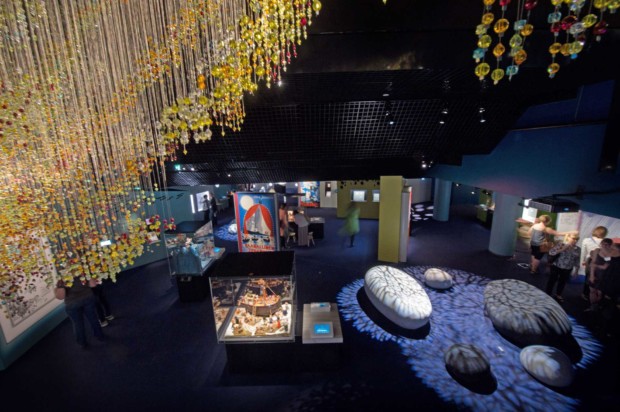 In the first quarter of the 20th century, Paris was the center of artistic and intellectual activity. Artists, actors, dancers, poets, writers,...

George Seurat, like many 19th century artists, loved the circus. In particular, he enjoyed watching the tumbling acrobats in bright costumes, a...

Maxfield Parrish was an accomplished American painter and illustrator in the early 20th century. He was an important figure in the golden age of...

Creatively speaking, the term ‘art’ can mean many things. Whether it is music, writing, painting, sculpting, or drawing, it is all under...