If you have never heard of the Bridgestone Museum in Tokyo and you are fan of Impressionism - it's high time to learn more about it. [caption id="attachment_5366" align="aligncenter" width="620"] 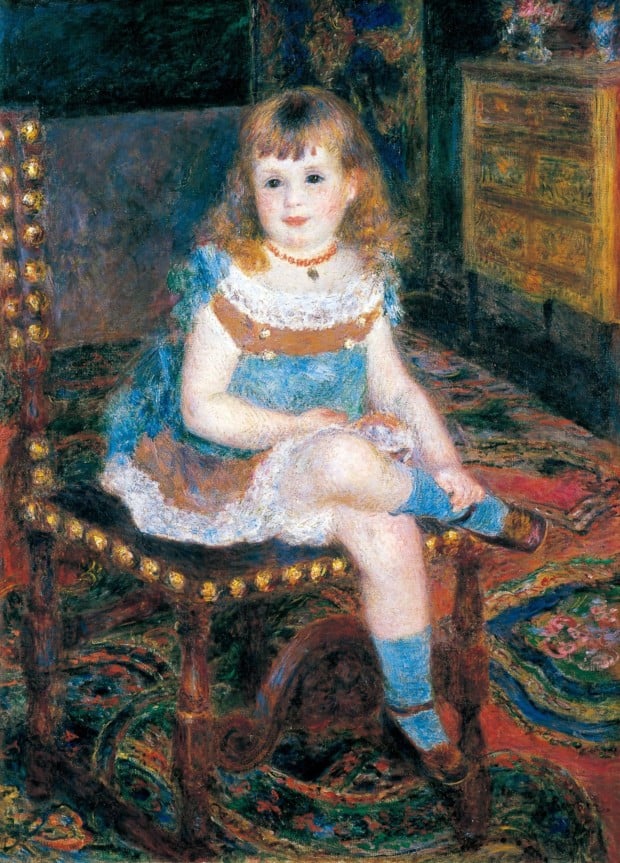 Pierre-Auguste Renoir, Mademoiselle Georgette Charpentier sitting, 1876, Tokyo, Bridgestone Museum of Art, © Bridgestone Museum of Art, Ishibashi Foundation[/caption] The museum, was created by the founder of Bridgestone company, Shojiro Ishibashi. Mr. Ishibashi was passionate for art, in particular Western arts, which he begun to collect in the late 1930s. In 1952 he commissioned the building of a museum at the heart of Tokyo to house his collection. The museum displays Impressionist pieces as well as Western and Japanese works of modern art to the public - now the museum conserves more than 2,600 works. [caption id="attachment_5367" align="aligncenter" width="620"] 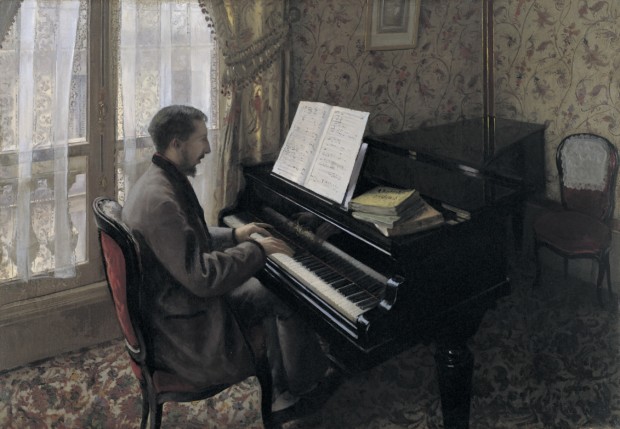 Gustave Caillebotte, Young man at the piano, 1876, Tokyo, Bridgestone Museum of Art, © Bridgestone Museum of Art, Ishibashi Foundation[/caption] Currently the museum is closed because of the renovation works. Meanwhile, the masterpieces of the collection will be on display for a unique exhibition in the West at the Musée de l'Orangerie in Paris for the spring/summer 2017 season. To be exact: 76 works ranging from Impressionism to western and eastern post-war abstraction, from Monet to Renoir, and from Caillebotte to Cézanne, Matisse, Picasso, Pollock and Shiraga. And the collection is amazing. [caption id="attachment_5368" align="aligncenter" width="620"]

Paul Gauguin, Still-life with the head of a horse, 1886, Tokyo, Bridgestone Museum of Art, © Bridgestone Museum of Art, Ishibashi Foundation[/caption] The exhibition is composed of six sections. The first, entitled “An industrial dynasty with a passion for art”, gives some background about how the collection was built up by the Ishibashi family, from the early days of the founder Shojiro Ishibashi, to the construction of the museum, up to the recent enrichment of the collections. The second section, “An early passion for yôga paintings”, shows the founder’s early acquisitions of western style Japanese artworks, from the painters of Kurume up to Foujita. [caption id="attachment_5372" align="aligncenter" width="620"]

Amedeo Modigliani, The Young Farmer, around 1918, Tokyo, Bridgestone Museum of Art, © Bridgestone Museum of Art, Ishibashi Foundation[/caption] The remainder of the exhibition is laid out chronologically and thematically: “Impressionism at the heart of the collection” with works by Renoir, Monet and Sisley, “Post Impressionism in the collection, from Cézanne to Toulouse-Lautrec”, giving these painters pride of place along with Gauguin and Van Gogh, “Modern Art in the collection, from Matisse and Picasso to abstraction” with not only the paintings of these artists, but also sculpture from artists such as Brancusi, and finally moving to radical abstraction from Soulages to Domoto in a final section entitled “Between East and West: post-war abstraction and figuration”. [caption id="attachment_5373" align="aligncenter" width="620"]

Takeji Fujishima, The Black Fan, 1908-1909, Tokyo, Bridgestone Museum of Art, Don de Shôjirô Ishibashi, 1961, © Bridgestone Museum of Art, Ishibashi Foundation[/caption] The exhibition 'Tokyo-Paris' which will be open until 21st August offers a wonderful opportunity to discover one of the finest private collections of modern and contemporary art. A rare opportunity not to be missed!

Royal Museums of Fine Arts of Belgium is a large complex of art museums in Brussels, Belgium. Their departments are comprised of Magritte Museum,...

As of May 2021, Paris now has a new art museum to call its own. Located only 500 meters from the Louvre, the Bourse de Commerce Museum is dedicated...