The Darkness Of Titian’s Late Paintings 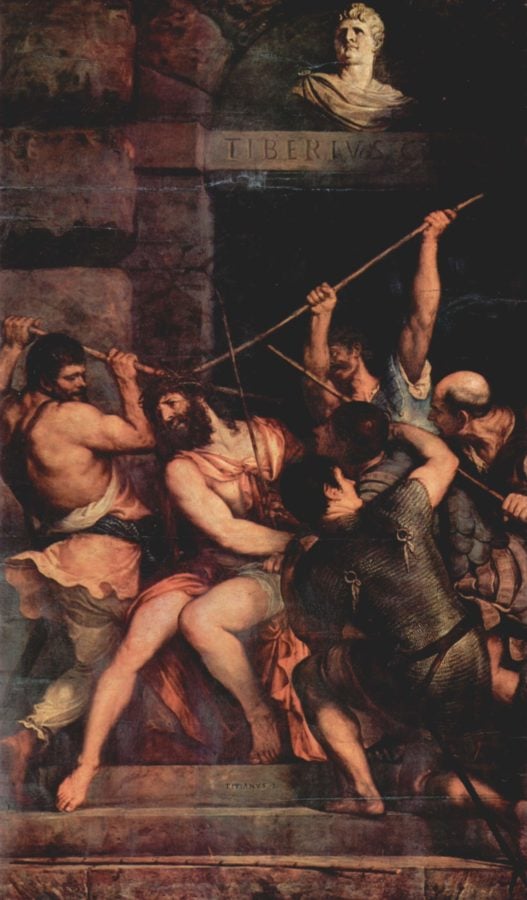 Titian had a long life. According to scholars he must have been 78 or 80 years old when he died. That was considered a miracle in an age when most people died before they were 40. At the end of his life his works changed drastically. His palette with abstract or even impressionists brushwork became extraordinarily expressive and makes his works looks unfinished.

Yet in his own age, it was said that Titian was forced to use his fingers to blend colour on the canvas because he could no longer hold a brush. He was mocked as an old man who made “patchy pictures”—pittura a macchia.

But is also possible that Titian painted like this on purpose. Maybe he wanted to experiment with layered colour and a more open and fluid brushwork that lent greater movement, emotional depth to his figures?

Titan’s late style inspired Rembrandt, Rubens and Velázquez. And it’s easy to understand why. These works, characterised by their powerful expressiveness and a remarkable philosophical content, are almost monochrome despite their varied palette. Looking at his late paintings Titian seem to be one of the first modern artists, whose avant-garde approach to painting brought ideas such as expressionism and impressionism into art centuries before the words existed to describe them.