Kiki Smith’s Bodies as Instruments of Perception and Travel 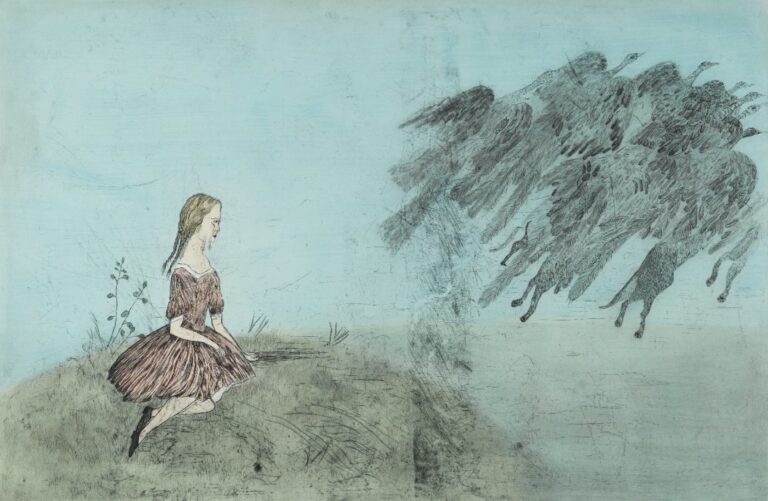 It seems Kiki Smith didn't have much choice when deciding on who to become in the future because art just flows in her veins: her father Tony Smith was a sculptor, her mother, Jane Lawrence Smith, was an opera singer and actor, and her sister Seton is also an artist... Although she was born in Nuremberg, Germany, she moved with her family to South Orange, NJ and quickly became a star of American contemporary art scene. 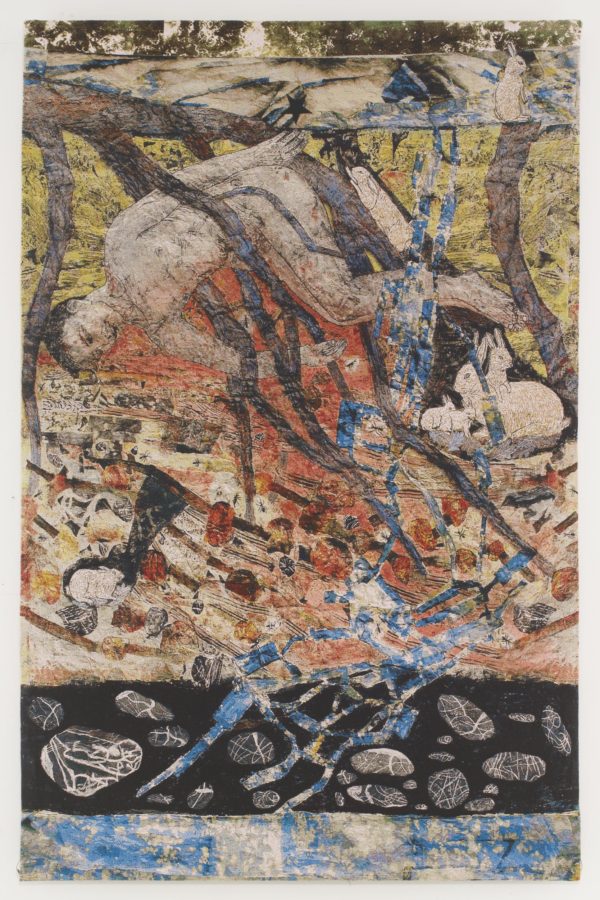 Kiki Smith, Tapestry Underground, 2012, Courtesy of the artist and Pace Gallery, Oakland, California[/caption] Kiki's main artistic focus until the 1990s was the construct of the body, in particular that of the woman in all its fragile balancing on the verge of life and death. "I always think the whole history of the world is in your body," Smith has said and hence treated it not only as a corporeal identity which is often torn and at times even dismembered, but also as an independent entity capable of rebellion or redemption. In her artistic exploration Kiki used a variety of media, such as drawing, sculpture, printmaking, photography, and textiles. [caption id="attachment_20313" align="aligncenter" width="599"]

Kiki Smith, Tapestry Earth, 2012, Courtesy of the artist and Pace Gallery, Oakland, California[/caption] Her new show What I saw on the road that you can see in Uffizi in Italy, features tapestries and sculptures which portray how the body is a lens and an instrument through which we can experience: Kiki explores the relationship between the body and the world, between man and the cosmos. Eike Schmidt, director of the Uffizi Galleries, noted that "the extremely elegant grace of Kiki's latest works, whose often fragile and precious matter is an effective metaphor of the human – especially the female – condition, has the loftily ethical aim of recreating unity and harmony in what is so often a world of brutality and discord, unleashing a deeply revolutionary energy: hers is the vocabulary of a new, unexpected and disconcerting pietas." [caption id="attachment_20312" align="aligncenter" width="601"] 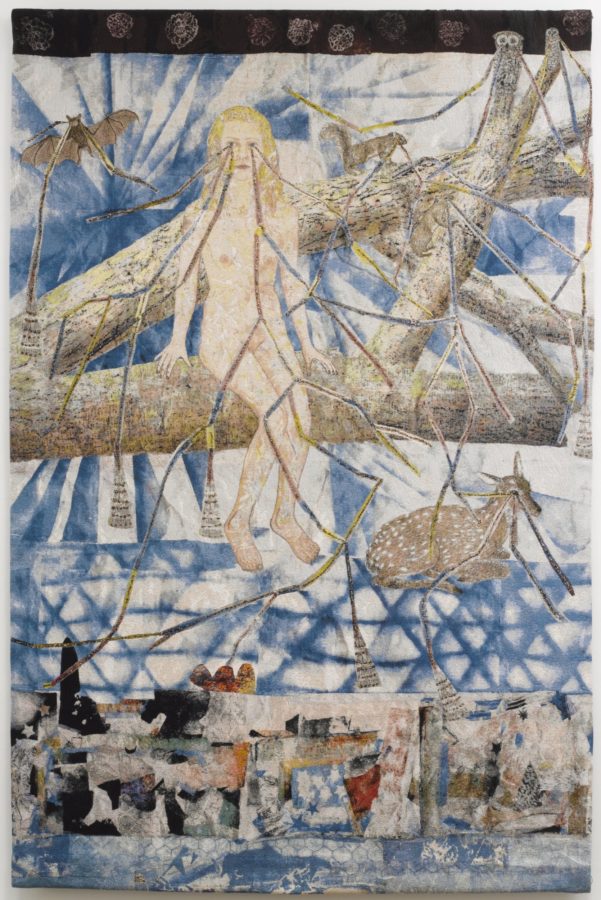 Kiki Smith, Tapestry Congregation, 2014, Courtesy of the artist and Pace Gallery, Oakland, California[/caption] You can see the exhibition at Palazzo Pitti until June, 2nd.