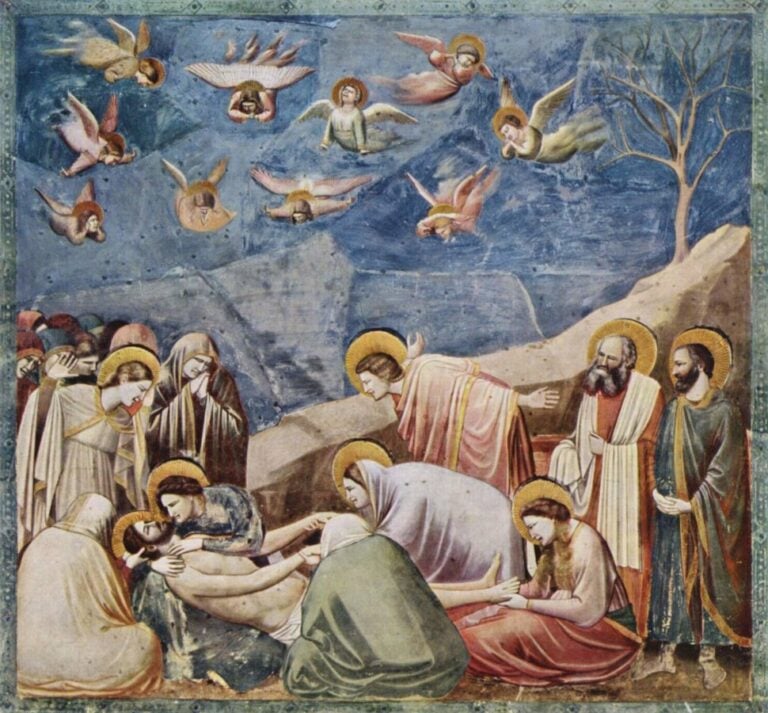 Ciao ragazzi! Saluti from Italy! (Zuza is here too, but in a different place, so DailyArtDaily has basically invaded the country!). I'm doing Erasmus in Padova, so for this reason you'll probably be hearing more about Italian artists this year. Today I want to be a local patriot and write about a unique chapel in Padova: The Scrovegni Chapel. [caption id="attachment_1976" align="aligncenter" width="620"] 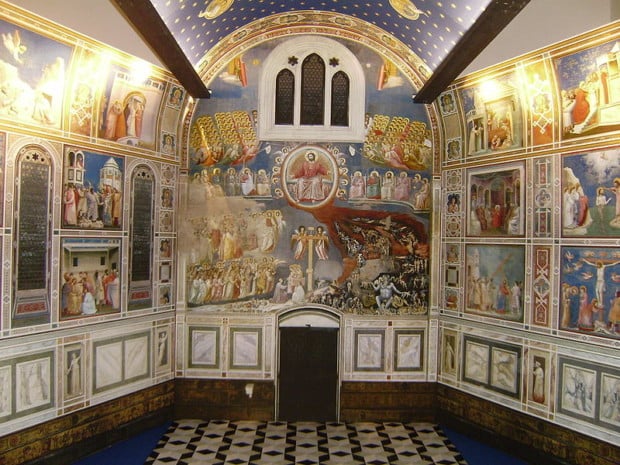 Interior of the Scrovegni Chapel. Wikimedia Commons.[/caption] Why is it so special? Because it hosts one of the most important masterpieces in Western art: the fresco cycle by Giotto! Why are the frescos that important? Because they are an example of incredible mastery and one of the first attempts of the artist to use perspective, diversify the pictorial space with colours and depict emotions and various facial expressions. Before, as you probably know, the medieval art required to render the saints in the same fashion, with emotionless faces against gold background. Forget that when you see Giotto. He was the pioneer and can be called the first Renaissance artist. [caption id="attachment_1977" align="aligncenter" width="620"] 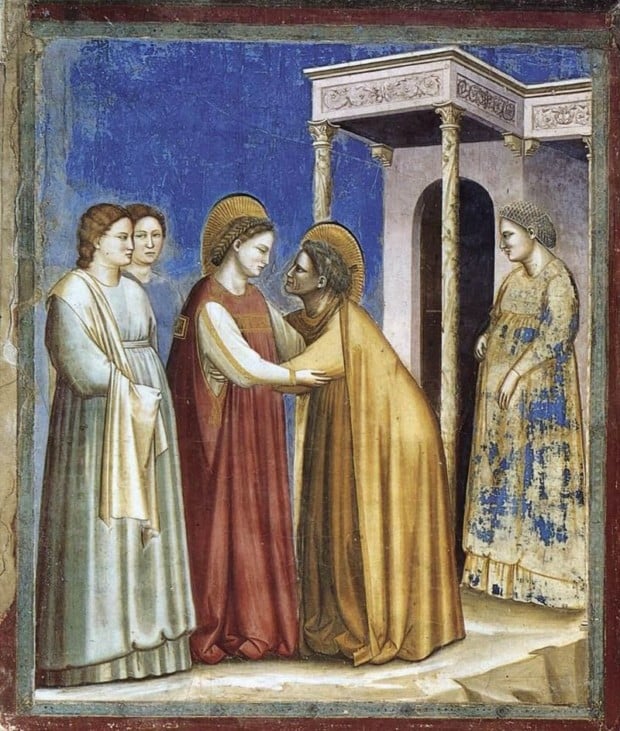 Giotto di Bondone, Visitation, 1300-5, Scrovegni Chapel[/caption] The story of commission of the chapel is also very interesting. The year 1300 was announced by the pope to be a Year of Jubilee and Universal Indulgence. Therefore, a very rich merchant Enrico Scrovegni who, however, was a sinner hated by the people, decided to build a new palace for his family and a chapel adjacent to it. He believed that if he commissioned the chapel, his sins would be forgotten in that special year (it was also to serve as a family burial place). He bought the ruins of the old Roman arena, that's why the chapel is also called Arena Chapel, and three years later he inaugurated the church. He invited Giotto, a famous local artist, to decorate it and in 1305 the finished chapel was consecrated. The soul was saved, uff. [caption id="attachment_1978" align="aligncenter" width="620"] 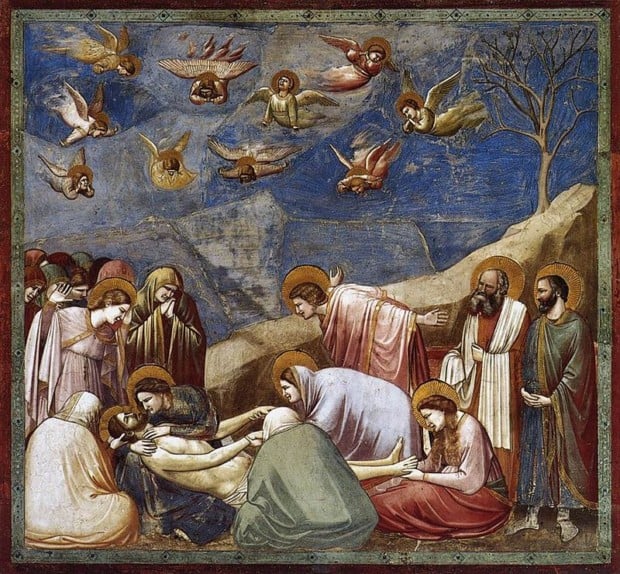 Giotto di Bondone, The Mourning of Christ, 1300-5, Scrovegni Chapel[/caption] The work of Giotto is enchanting. His cycle about the life of Mary, life of Christ and the history of mankind convey a universal message of peace and brotherhood (Scrovegni was a clever guy, by commissioning such frescoes he wanted to present himself as a peaceful person). The stunning blues of the background transport the viewer into the transcendental, they lift "towards the infinite distances of the spirit" (J.Itten). The people depicted seem human and full of human passions, which before had been unthinkable. if put it in a broader perspective, we can dare to say that Giotto was an avantgarde artist!

As we are all in the full swing of summer and ready to explore, we look at the best destinations to visit for art history lovers during vacation. Get [...]

The Architect’s Dream is an outstanding example of architectural genre. It was painted by American artist and founder of the Hudson River School Thomas Cole in 1840 for the New York architect Ithiel Town. The painting seamlessly stitches together Egyptian, Graeco-Roman and Gothic styles into a fantastical landscape.