You Wouldn’t Believe These Artists Where Drug Users 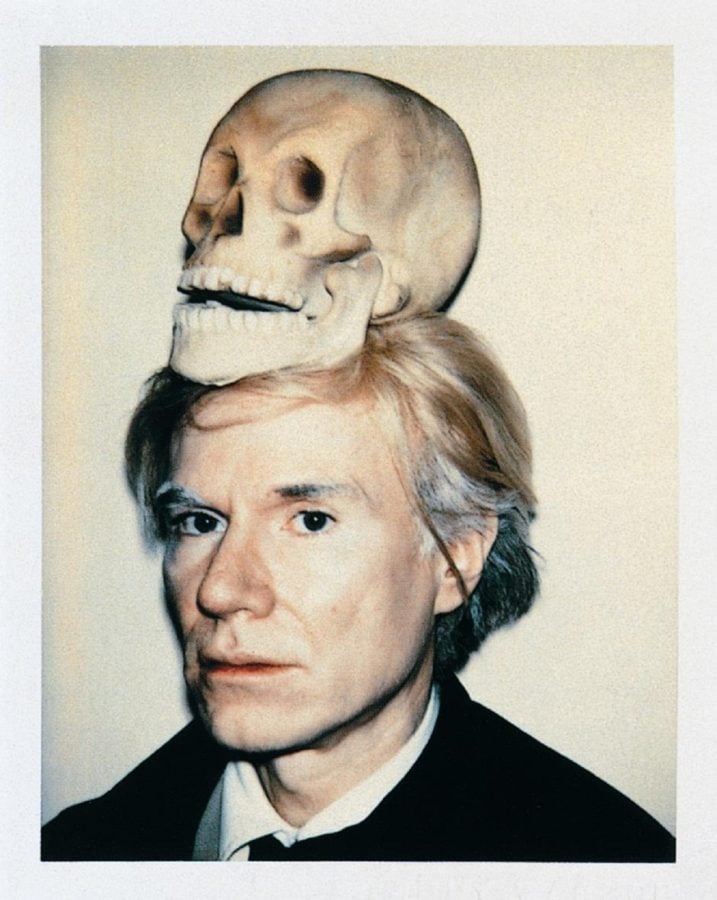 Great minds often look at mind-altering substances as sources enhancing inspiration, but unfortunately some great artists were using just too much, which didn’t end up well. Alcohol, antidepressants, cocaine – here are the artists we all admire who were drug users.

Paradoxically we will start with someone who didn’t do drugs. Salvador Dali once said:”I don’t do drugs. I am drugs.”. Looking at his paintings, you might suspect he used a loooot of psychotropic drug use, including LSD. But well, he had a couple of tricks that was making him more creative. For example, Dali would sit in a chair holding the spoon above the plate and doze off. As he fell asleep, the spoon would drop onto the plate, making a noise that woke him in time to jot down the surreal images he saw in his dreams. Other times, Dali would stand on his head until he almost passed out, allowing him to become semi-lucid.

In 1970 Mark Rothko, one of my favorite abstract painters, committed suicide by overdosing antidepressants and slicing his arm open with a razor. Rothko also drank and smoked heavily, avoided exercise, and maintained an unhealthy diet. His friend described him as “Highly nervous, thin, restless” . He was 66.

Legendary Andy Warhol frequently abused the drug Obetrol, a diet pill that let him stay awake all night. Along with his friends and “Superstars” from Studio 54 he was known for liberal views on drugs but Warhol denied he used cocaine, highly popular at the time.

Jean-Michel Basquiat was 27 years old when he was found dead in his apartment in New York’s East Village from an overdose of heroin. Well, it shouldn’t be a surprise as he claimed he was doing up to 100 bags of heroin a day before his death.

Jackson Pollock was a severe alcoholic. On 11 August  he died in a hardcore drunken car crash. After 10 p.m. the artist crashed his car into a tree, less than a mile from his home. Ruth Kligman, his girlfriend at the time, was thrown from the car and survived. Another passenger, Edith Metzger, Kligman’s friend, was killed, and Pollock was thrown 50 feet into the air and into a birch tree. He died immediately.

Damien Hirst’s “Spot” paintings are named after drugs such as LSD, opium and valium. The artist has admitted serious drug and alcohol problems during a ten-year period from the early 1990s – he said: “I started taking cocaine and drink… I turned into a babbling fucking wreck.” During this time he was renowned for his wild behaviour and eccentric acts, including for example, putting a cigarette in the end of his penis in front of journalists.