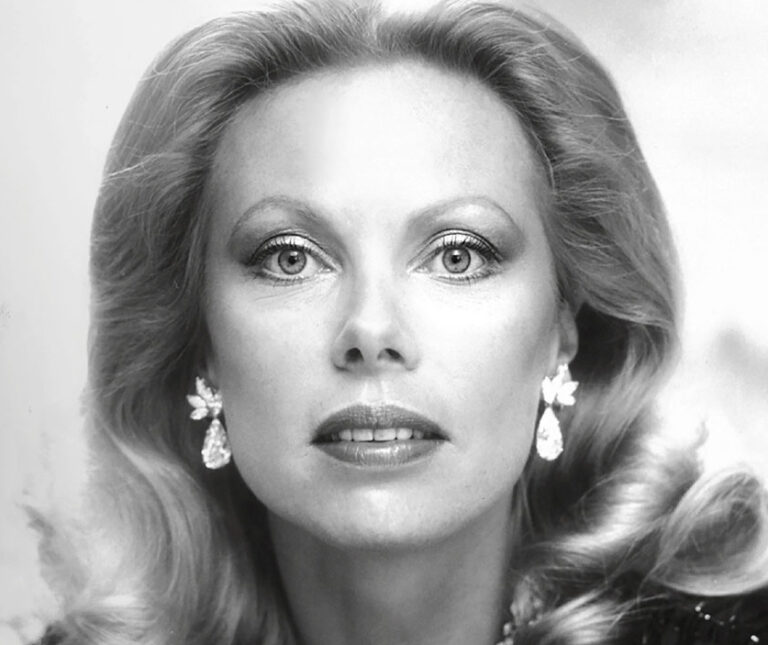 She met her husband in a hotel bar. She was 19, he was 32 years her senior and a founder of the fourth-largest German department store business, Horten AG. They got married, moved to Switzerland and lived together with a happy and slightly exuberant lifestyle. Heidi Horten, an Austrian billionaire, inherited her fortune upon the death of her husband in 1987, and the money allowed her to run various philanthropic initiatives as well as amass an enormous and extremely diverse art collection.

Horten’s net worth has been established in 2021 as 3.1 billion USD and it is manifested in such investments as a private jet BAC 1-11, a series of private yachts (such as the 315-foot long Carinthia VII), and villas in Mülheim an der Ruhr Croglio, Lyford Cay in the Bahamas, the Wörthersee in Austria, and a penthouse in Vienna. In 2008 she sold the 35.56 carat Wittelsbach Diamond that had previously belonged to the crown jewels of Bavaria.

Heidi Horten began collecting around the 1990s, inspired by her late husband’s collection of German Expressionists. She developed her collection primarily according to her personal taste, but with time she also tried to purchase pieces which could ‘interact’ with other categories of works. Today her collection features approximately 500 paintings, graphic works, and sculptures by world-class artists, providing a comprehensive cross-section of 100 years of global art history.