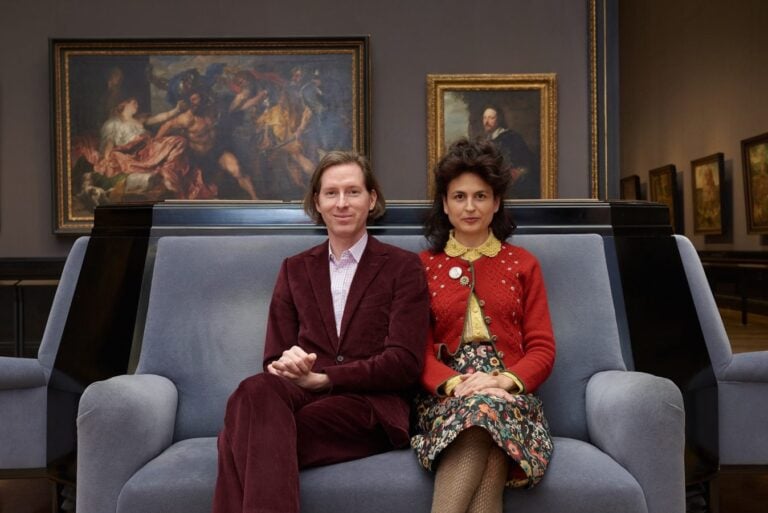 The film director Wes Anderson is mixing it up at the Kunsthistorisches Museum in Vienna later this year. The man behind movies including The Grand Budapest Hotel and The Royal Tenenbaums is organising, with his partner, Juman Malouf, an exhibition drawn from the museum’s collection (11 September-20 January 2019). Their selection will include objects from the institution’s picture gallery and from its collections of Egyptian, Greek and Roman antiquities, arms and armour, and historical musical instruments, coins and medals, the carriages and sleighs at Wagenburg, the Weltmuseum, the Theatre Museum, and Schloss Ambras in Innsbruck. Plenty of things! [caption id="attachment_8813" align="aligncenter" width="620"] 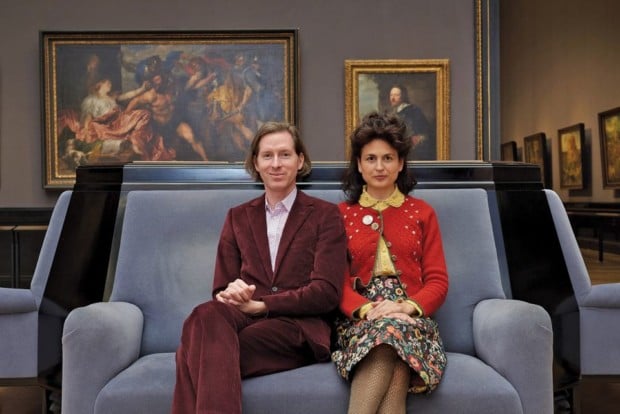 I wonder what curiosities will catch the eye of the eccentric director. Kunsthistorisches Museum owns a fantastic collection, which includes the famous Kunstkammer (cabinet of art) of Emperor Rudolf II (1552-1612), one of the greatest collectors of all times so there are plenty of interesting things to choose from. The exhibition is continuing the exhibition series that began with the pop-art artist Ed Ruscha (2012) and artist and writer Edmund de Waal (2016). The core object of De Waal's exhibition was the 1525 depiction of a nightmare by Albrecht Dürer, kept in a book belonging to the Kunstkammer.

We will keep you posted!

Have you ever been to the Museo Egizio in Turin, in northern Italy? Located in the old town, this institution brings together more than 300,000...