5 Exhibitions You Must See In Paris This Autumn 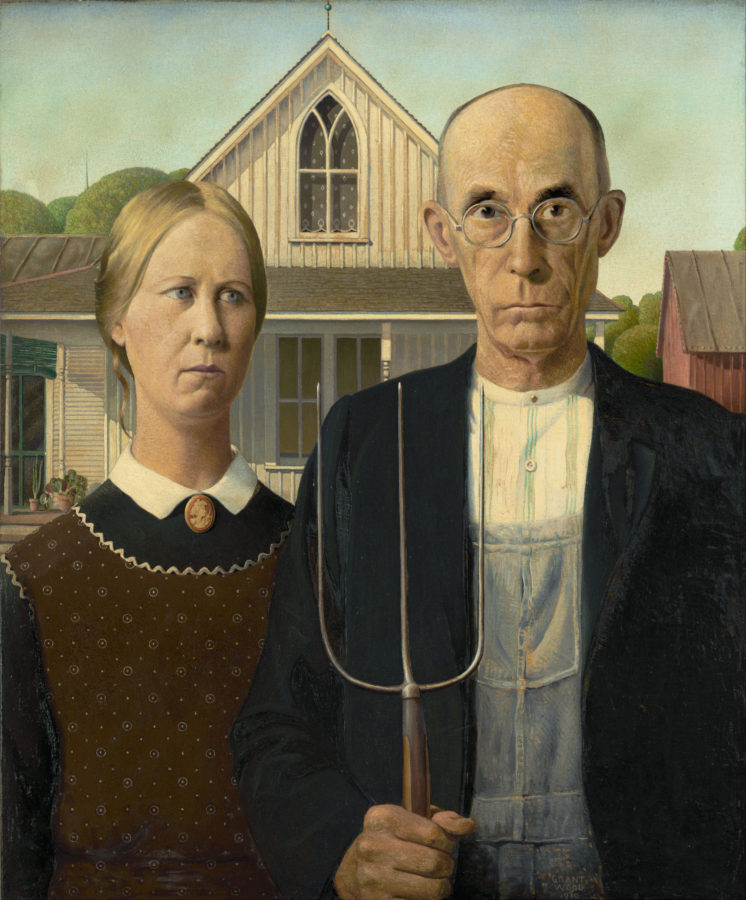 Audrey Hepburn said once, that Paris is always a good idea. We agree! And you would agree even more if you see what fantastic masterpieces can be seen this Autumn in Paris. There is no other option, time to buy tickets to the city of love!

That’s an absolute blockbuster.  The exhibition is dedicated to the collection of modern masterpieces bought together by the visionary Russian collector of modern French art, Sergei Shchukin (1854-1936), whose collections now form the core of the collections of the State Hermitage Museum in St. Petersburg and the State Pushkin Museum of Fine Arts in Moscow (check out our article about the most favorite pieces from the museum’ collection according to it’s employees). Shchukin was a leading Moscow industrialist who by the end of the 1890s became part of the Paris circle defending the impressionists, post-impressionists, and modern artists. In Fondation Louis Vuitton will be presented 130 of the most important works from the Shchukin collection by the likes of Monet, Cézanne, Gauguin, Rousseau, Derain, Matisse, Picasso, Degas, Renoir, Lautrec, and Van Gogh, which will be shown alongside a major collection of some 30 masterpieces by Russian avant-garde masters including Malevitch, Rodtchenko, Larionov, Tatline, Popova, and Rozanova.

The 1930’s were the most important time of the 20th century America, both in terms of politics and aesthetics. The Great Depression was a huge fall from grace. From abstraction to “socialist” realism, the esthetic worlds of painters like Marsden Hartley, Georgia O’Keeffe, or Edward Hopper operated side by side, confronting each other in the same creative centers.
Mounted jointly with the Art Institute of Chicago, this exhibition will feature a set of fifty to sixty pictures taken from prestigious American public collections (Art Institute in Chicago, the Whitney Museum or the Museum of Modern Art in New-York…) and also private collections, whose diversity reflects the great richness of this pre-World War II period.

The exhibition, among other works, will present the iconic American Gothic, by Grant Wood, one of my favorite Hoppers, and Georgia O’Keefee paintings. Fantastic.

The exhibition “Magritte: La trahison des images” offers a completely new approach to the work of the Belgian artist René Magritte. Featuring both well-known masterpieces and other less familiar works, all drawn from leading public and private collections, it offers a fresh look at one of the key figures of Modern art.

The Musée Marmottan Monet presents an exhibition devoted to the painters Ferdinand Hodler, Claude Monet and Edvard Munch. By bringing together these three major figures of European painting of the 19th and 20th century, the exhibition shows the development of painting and artistic currents. From Impressionism with Monet to the Expressionism of Munch and the Symbolism of Hodler: all three of these artists have pushed the boundaries of painting.

This year is the centenary of Oscar Wilde’s death. For this landmark event the Petit Palais will retrace the life and work of this ardent francophile and speaker of perfect French through more than 200 remarkable exhibits, some never shown before: manuscripts, photographs, drawings, caricatures and personal effects; as well as paintings borrowed not only from Ireland and England, but also from the United States, Canada and Italy, from French institutions including the Musée d’Orsay and the Bibliothèque Nationale de France, and from various private collections.
Find out more about the exhibition here.