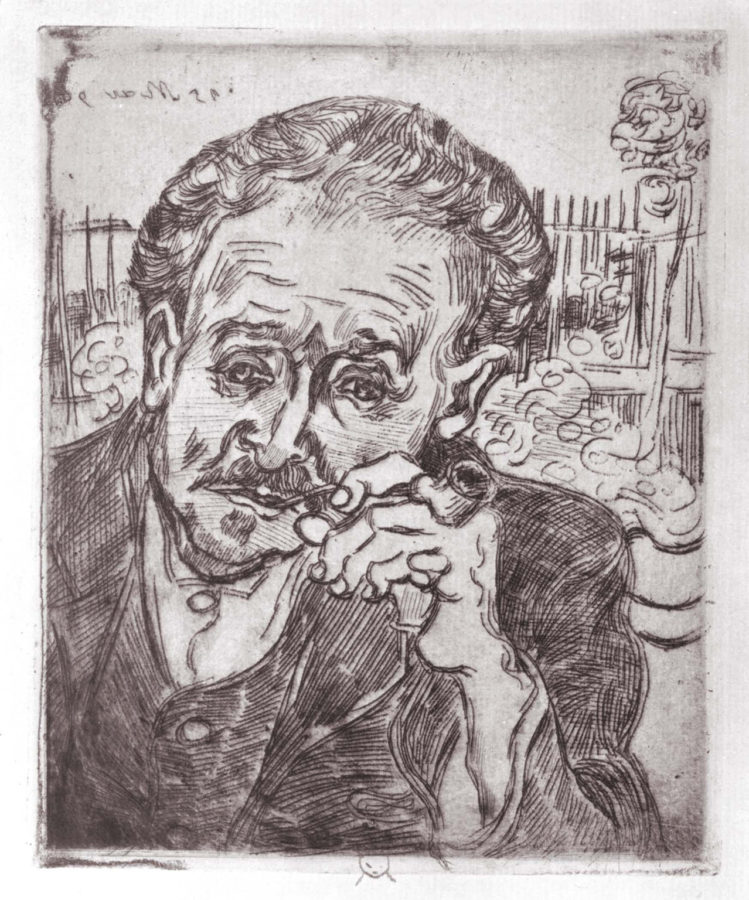 From February 10th to 7th May Oxford is a place to be for all art lovers. In Ashmolean Museum, which is the oldest university museum in the world you can see works by Matisse, Manet, Chagall, Renoir, Degas, Léger and Picasso. You may think – ah, another Matisses and Manets. But absolutely exquisite exhibition “Degas to Picasso: Creating Modernism in France” tells one of the most compelling stories in the history of art – the rise of modernism.

Over 100 works from a private collection that has never been seen in Britain before is now shown on the exhibition. Most of them are works on paper: sketches and prints. The jewel in the crown of the collection is a group of works by Picasso and other artists who first experimented with Cubism. Examples include an early study by Picasso for Les Demoiselles d’Avignon of 1906–7. But Cubism is not all. The exhibition shows the diversity of modernism – it starts from the rebellion Academy “classics”, such as Ingres, Gericault and Delacroix. It continues with the Impressionists and Van Gogh and Cézanne.

Why works on paper? The story of the collection is very interesting. Ursula and R. Stanley Johnson began collecting in the 1950s and ‘60s when they were graduate students studying art history and philosophy at the Sorbonne in Paris. The Johnsons were attracted by the intimacy and spontaneity of drawings. The fact that they were affordable also played it role.

At the same time the invention of lithography in the late 1790s was very important for the modern art. Géricault, Daumier and Manet portrayed the horrors of war or the politicians and plutocrats. Later in the century Degas and Cézanne used the medium to experiment with their famous bathers, in a succession of monumental prints. The technique of etching was attractive also to Jean-François Millet and Manet. Van Gogh’s only etching, the famous portrait of Dr Gachet, was undertaken with the encouragement of the sitter, himself a prolific amateur etcher. Of course you can see it on the exhibition.

You should already be convinced that going to Oxford would be a wise choice. If not, here is the gallery of the works you can see on the exhibition:

Berthe Morisot, Interior on the Sofa

Edgar Degas, Woman After Her Bath

La Fresnaye, The Composition with Drum and Trumpet