9 Most Expensive Paintings In The World 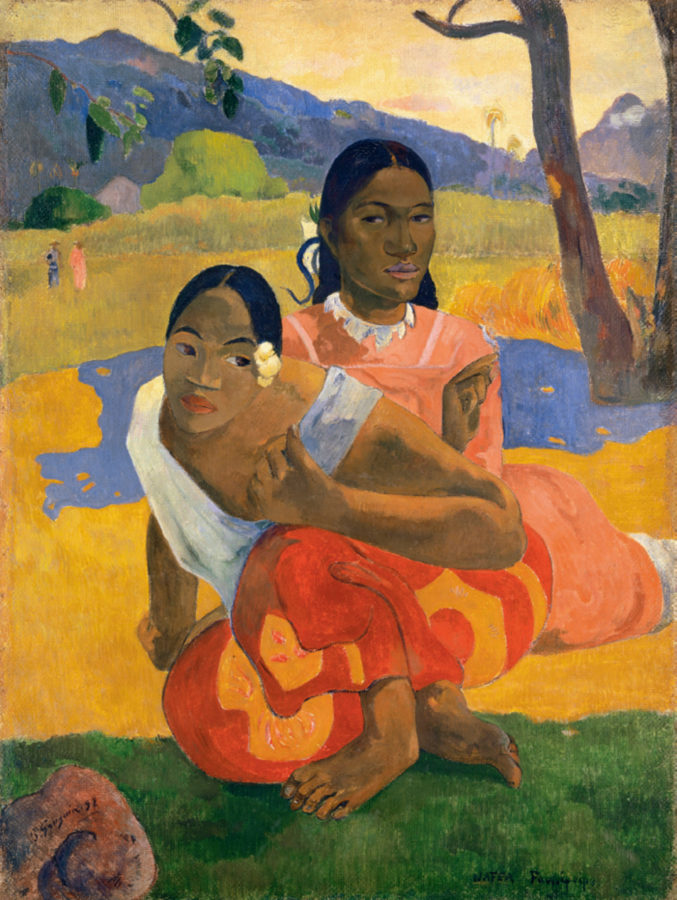 Imagine the world in which there would be Black Friday discounts on works of art… Hahaha, it’s so unreal that I cannot even imagine that. Anyway, I thought that too many sales today can give one a headache so I want to show you another extreme: 9 most expensive paintings.

This work by Jackson Pollock was bought by a Mexican businessman David Martínez in 2006.

This beautiful nude was bought in 2015 by a Chinese businessman and art collector, Liu Yiqian, who paid for it with his American Express credit card…

This pair of portraits was bought by the Rijksmuseum and the Louvre in 2015.

This magic Rothko was bought by a Russian businessman Dmitry Yevgenyevich Rybolovlev (you might have heard of him in 2015 when his ex-wife ordered him to pay over $4.5 billion as a divorce settlement). Rothko purchase happened a year before, though.

Pollock again: this time he was handed to Kenneth C. Griffin, an American hedge fund manager, founder and CEO of the global investment firm Citadel. Remember this guy, he will appear again…

This purchase was made in the name of the state by the Qatari royal family. Lucky Cezanne or lucky king?

Four years after their purchase of Cezanne, the royal family buys again. In 2015 the state of Qatar paid approximately 300 million dollars for this Gauguin. We don’t know exactly how much because the sale was private. It was bought from the family of Rudolf Staechelin who was a Swiss businessman and art collector.

Kenneth C. Griffin is the owner of the most expensive painting. He paid slightly more than Qatar, but again we don’t know exactly how much more because the transaction between him and David Geffen Foundation was private.

Well, I hope you’re gonna have such a successful shopping as these guys.