Check Out These Rare and Beautiful Childhood Photos of Frida Kahlo by Her Father, Guillermo 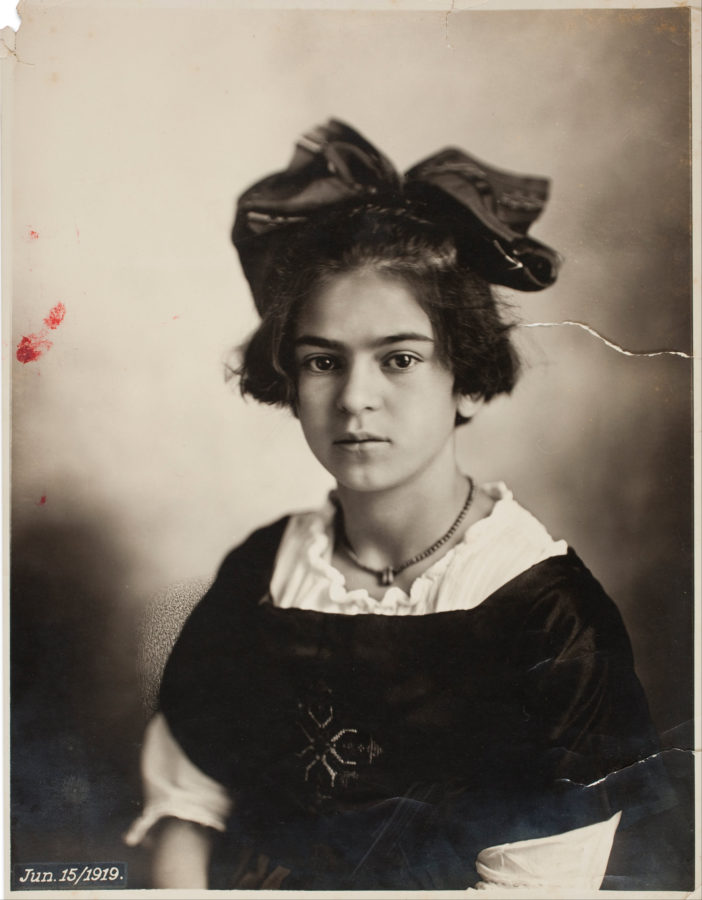 Have you ever imagined what artists looked like when they were kids? Well, in this case, you don't even have to use your imagination. Frida Kahlo was lucky enough to be a photographer's daughter and he took her photos all throughout her childhood.

Carl Wilhelm Kahlo Kauffmann (October 26, 1871 – April 14, 1941), commonly known as Guillermo Kahlo, photographically documented important architectural works, churches, streets, landmarks, as well as industries and companies in Mexico at the beginning of the 20th century. Meaning, his work not only has artistic value but also historical importance.

Here, we present Guillermo Kahlo's rare photos from Frida Kahlo's childhood, of her ranging from the age of two to eighteen:

Check out these articles for more childhood stories of famous artists: